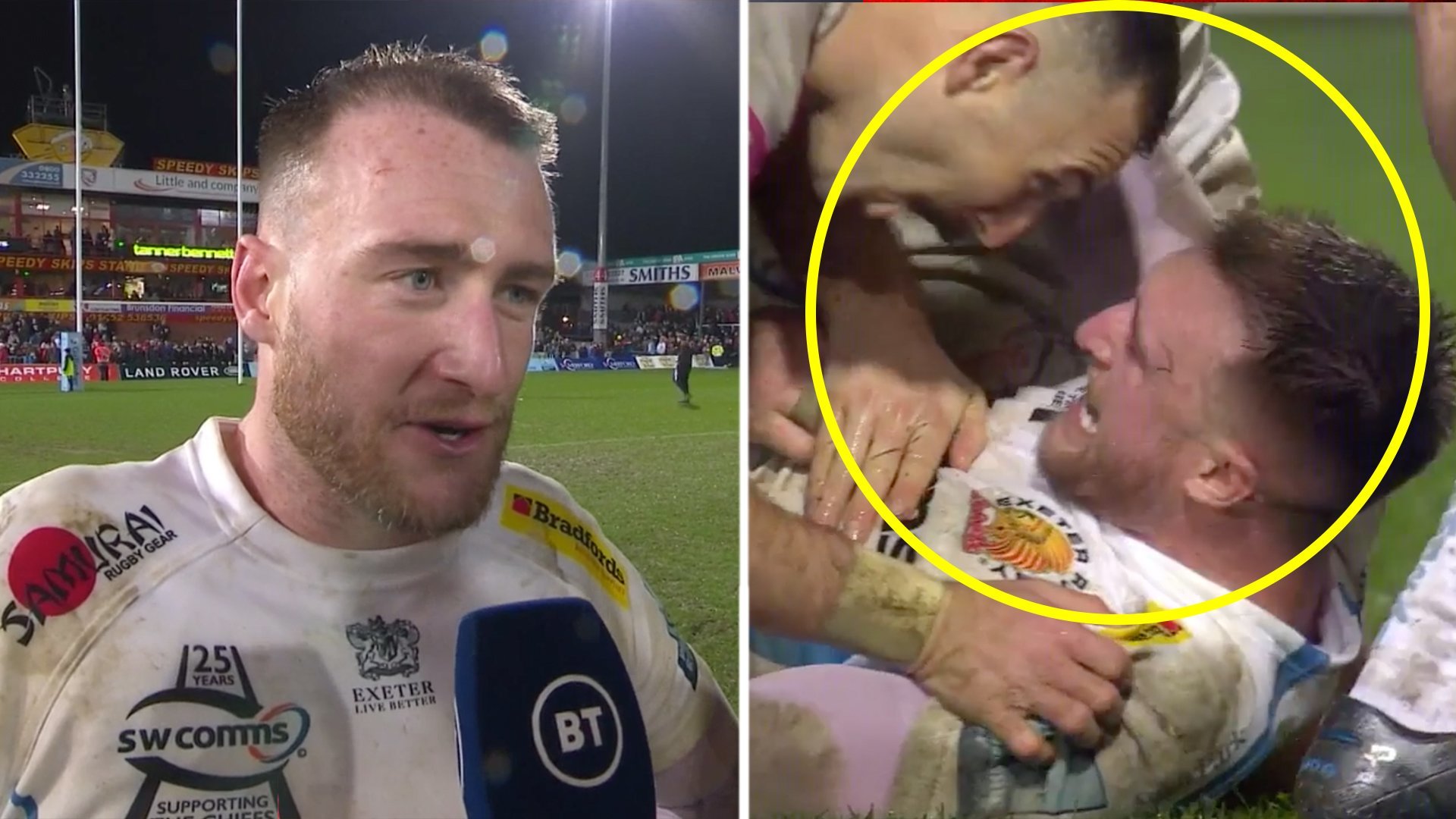 A brand new highlight reel of Stuart Hogg, showing exclusively his highlights from this 2019/2020 season proves just how ridiculously good he is. Stuart Hogg should be the first name on the Lions team.

A channel called ERugby uploaded the Scotland captains highlight reel, using just clips from the most recent season in rugby.

Many critics have slammed Stuart Hogg in the recent Six Nations for two sections of play. However, when you look closer it is clear to see just how good he has been for the men in blue and Exeter this season.

Join Stuart Hogg and his family as they read 'The Gruffalo' pic.twitter.com/arXyu1XnbZ

The Scotland full-back has been one of the first names on the teamsheet for Scotland over the past five years.

However, after watching this incredible highlight reel on Stuart Hogg, we think he should be the first name on the Lions team as well.

Well we ask fans who they feel should be the first names on the Lions sheet. You will get the same names. Owen Farrell, Maro Itoje and James Ryan.

We feel the speed and electricity that this man brings to a match simply can’t be matched.

Look at how impressive his highlights are just from this season alone!

The man is able to create try-scoring situations from seemingly anywhere on the pitch and it is truly incredible to witness.

We could see Stuart Hogg beating the likes of Mapimpi, Am and even Kolbe for speed if he was to start for the Lions at full-back or even on the wing.

We think the Scotland player is without a doubt one of the best players in Europe so it was brilliant to him getting back to his scoring ways after a difficult couple of weeks in the Six Nations. Stuart Hogg is great!