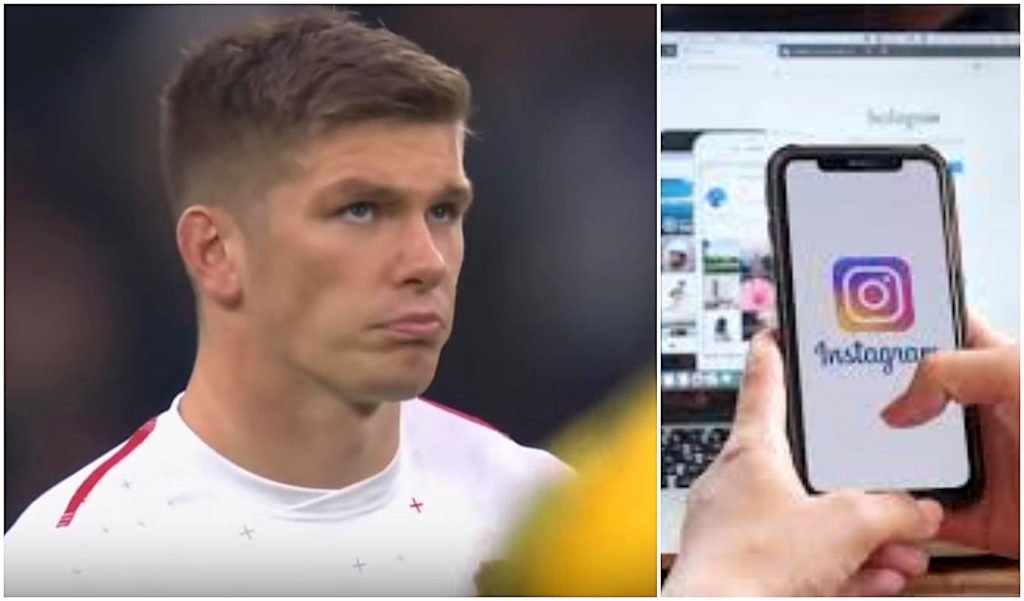 How much England rugby stars are making on Instagram revealed

Outside of England, Owen Farrel may not be the most popular player on earth. Eddie Jones’ captain is confrontational, aggressive and has had more brushes (or lack of) with the rugby law than opposing fans care to remember.

With the success that the 28-year-old has had with both England and Saracens over the years, he has only become more of an enemy to his rivals, and that will only get worse should he lift the Webb Ellis Cup on Saturday.

However, England’s inside centre may be more popular than many might think. Rugby tickets company LiveRugbyTickets.co.uk utilised data from ‘Influencer Marketing Hub’ to discover how much each player from Rugby World Cup finalists England and South Africa earns on average from a sponsored post on their official Instagram profile, and Farrell comes out on top, by some margin.

While we’re not clear how accurate these figures are, they give an interesting insight into the earning potential for rugby stars on social media, and shows how influential the England captain is. While influence and popularity may be seen as different, it is undeniable that he cannot be ignored both on the pitch and off it.

HOW MUCH THEY EARN Farrell and his Saracens teammate Maro Itoje both lead the charts here, although the lock still earns almost 200 pounds less than him on average.

Those two are by far and away England’s highest earners, and it is no coincidence that they are also two of Jones’ key men. The pair are incredibly vocal on the field, and while they have irked opposing fans for the past four years now, they have obviously done something right. Whether you love them or loathe them, they clearly generate interest.

The third highest earner is the Springboks’ Cheslin Kolbe, who still earns almost 400 pounds less than Farrell per post. However, the Toulouse winger seems universally loved, after only truly emerging on the international scene in the past year. His dynamic feet and electric pace have only won him more fans at this RWC, and his value will only rise.