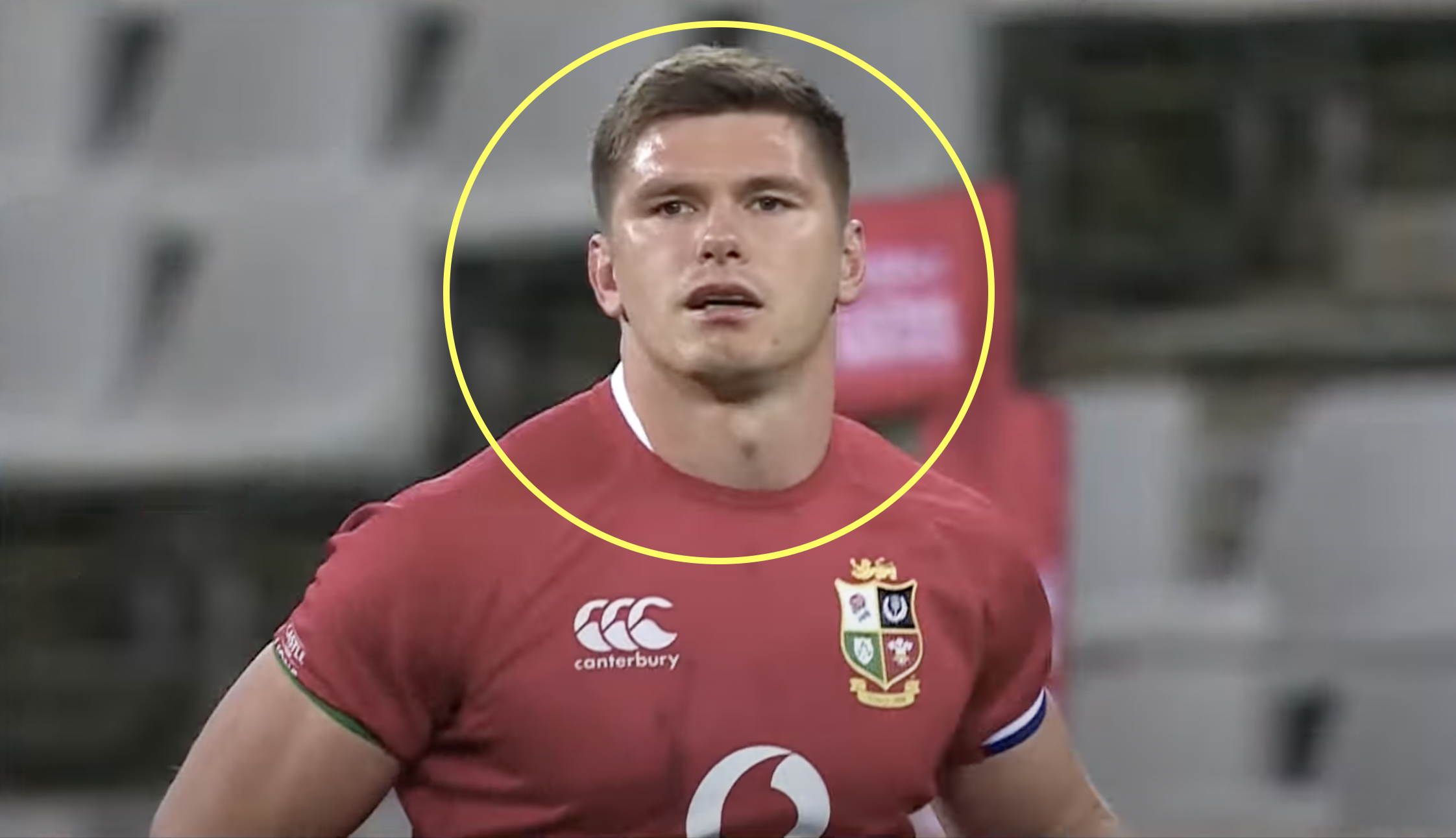 Before the British & Irish Lions had even set off for South Africa earlier this summer, Owen Farrell was in many people’s starting XV to face the Springboks, either as a fly-half or inside centre.

It may have come as a shock to many that the England captain was only selected on the bench in the first two Test matches, and it may have come as an even bigger shock when he was not in the 23 altogether for the final Test. However, Farrell missed out on more than simply a chance to win the series with the Lions, as the third Test had been earmarked as the match he could have won his 100th international cap.

As the Japan match at Murrayfield at the beginning of the tour did not go down as a Test, Farrell arrived in South Africa on 97 caps, and it seemed a formality that he would make the century in match three. But Gatland deprived him of that chance, as he produced an O’Driscoll-esque dropping for the decider, perhaps not of the same magnitude though.

The Kiwi has never been a sentimentalist though, neither has he been afraid to make controversial decisions, and his choice to replace Farrell with Finn Russell on the bench ultimately proved to be a good idea. Though the Lions did not win the match, Russell put in a bravura performance which vindicated his selection.

But for now, Farrell will have to sit and wait on 99 caps until the autumn, where he will make the century in an England shirt at Twickenham. A couple of months will not make much of a difference, although he had the chance to reach the 100 in his 20s, as he turns 30 in September, but he was robbed of making the milestone on the biggest of occasions.