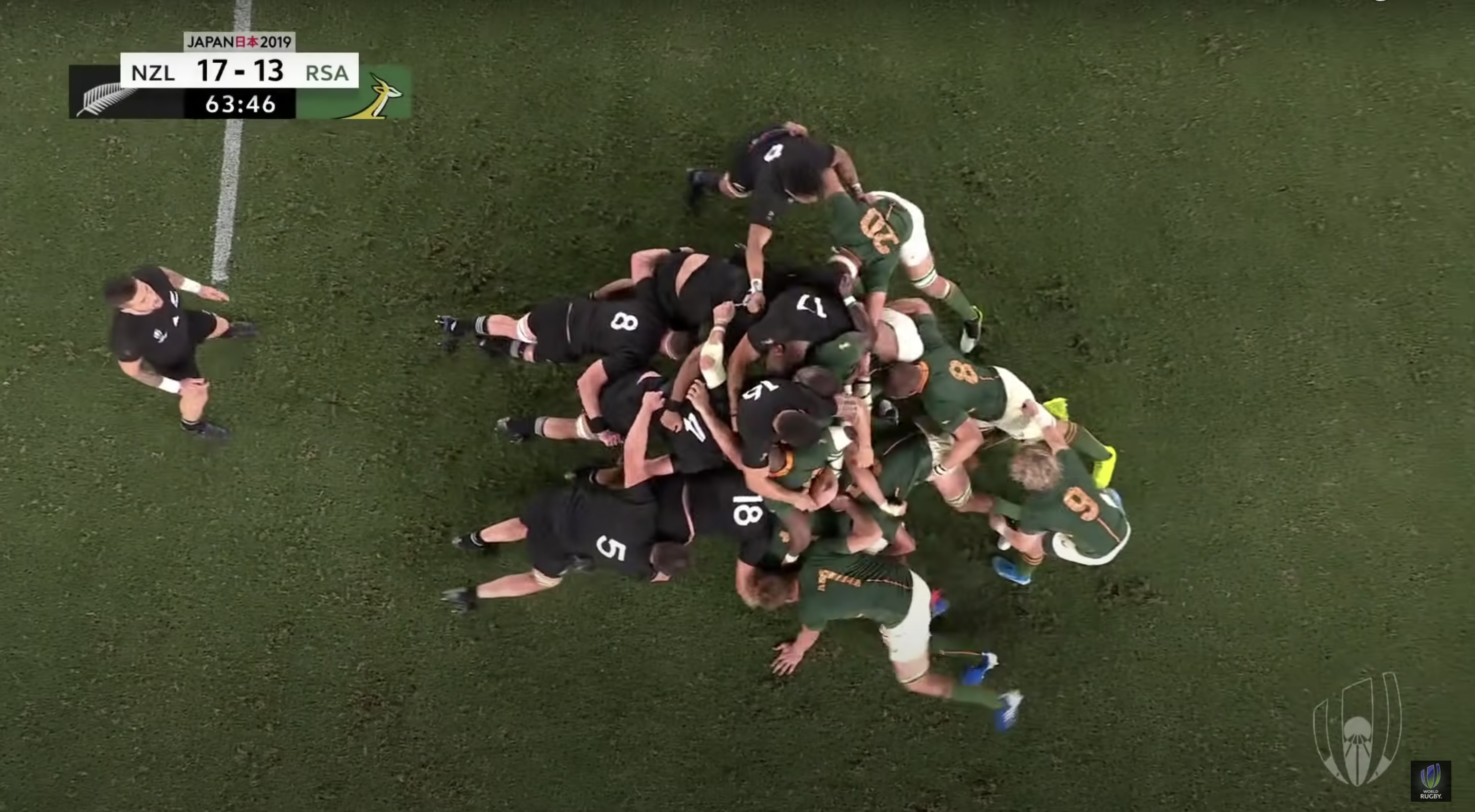 ‘Hypocrisy indeed’: Springboks fans fire back at All Blacks after being ridiculed last year

The Springboks were in the firing line last year when they decided to pull out of the Rugby Championship due to concerns around Covid-19 and their lack of preparation time. However, the shoe is on the other foot this year with the All Blacks pulling out of their contest with Australia in Perth and two home Tests with South Africa, and Springboks fans are not letting the All Blacks off lightly.

Of course safety is the priority in this situation, but as the Springboks and New Zealand found themselves in the same position last year, many indignant Bok fans online are making sure they rub their rival fans’ faces in the dirt.

Australia head coach Dave Rennie has already fumed at the way the All Blacks have handled this and those from South Africa have joined him. There are the obvious jibes that Ian Foster’s side are scared of the world champions, but it goes much deeper than that with accusations of hypocrisy.

Alternatives are already being mooted to ensure the Boks face the All Blacks for the first time since their World Cup pool stage match, which the All Blacks won, but this has only added more tension between the two sides.

This is what has been said by Springboks fans, with a few Australian fans for good measure:

The hypocrisy indeed. Our team was called all sorts of disrespectful names for not traveling and now boom they are doing the same thing. Don't judge if you are not in the same situation.

Hah! They called us pussy last year for the same reason they're pulling out this year. Ironic https://t.co/1MwCKyMN7H

The hypocrisy of all of it. They called us all sorts of names when we didn't travel lastly year now the shoe is on the other foot and they want to dictate the terms. They want to play in the UK for the money that's it nothing to do with player welfare.

This is actually ridiculous, this far down the timeline. South Africa were ridiculed last year this time. Now this. https://t.co/N9b4mtyZlz

The arrogance of New Zealand rugby knows no bounds. Wallabies bent over backwards to ensure the 2 games went ahead and you couldn'tbe
Even give them a heads up about this decision. if I was an AB supporter or player I would be ashamed at how this has been handled.

any excuse, All Blacks running away from the World Champions Springboks😳…. who would have thought 🤣🤣🤣🤣🤣

Please remind me what NZealanders said about the Springboks not traveling to NZ in 2020? 🙃

Hope all those Kiwis who bashed SA last year for not wanting to travel for the Rugby Championship are now realizing that this is actually a real pandemic.

Naaaaa NZ are scared of Springboks, hence they jumped at the chance not to play us!