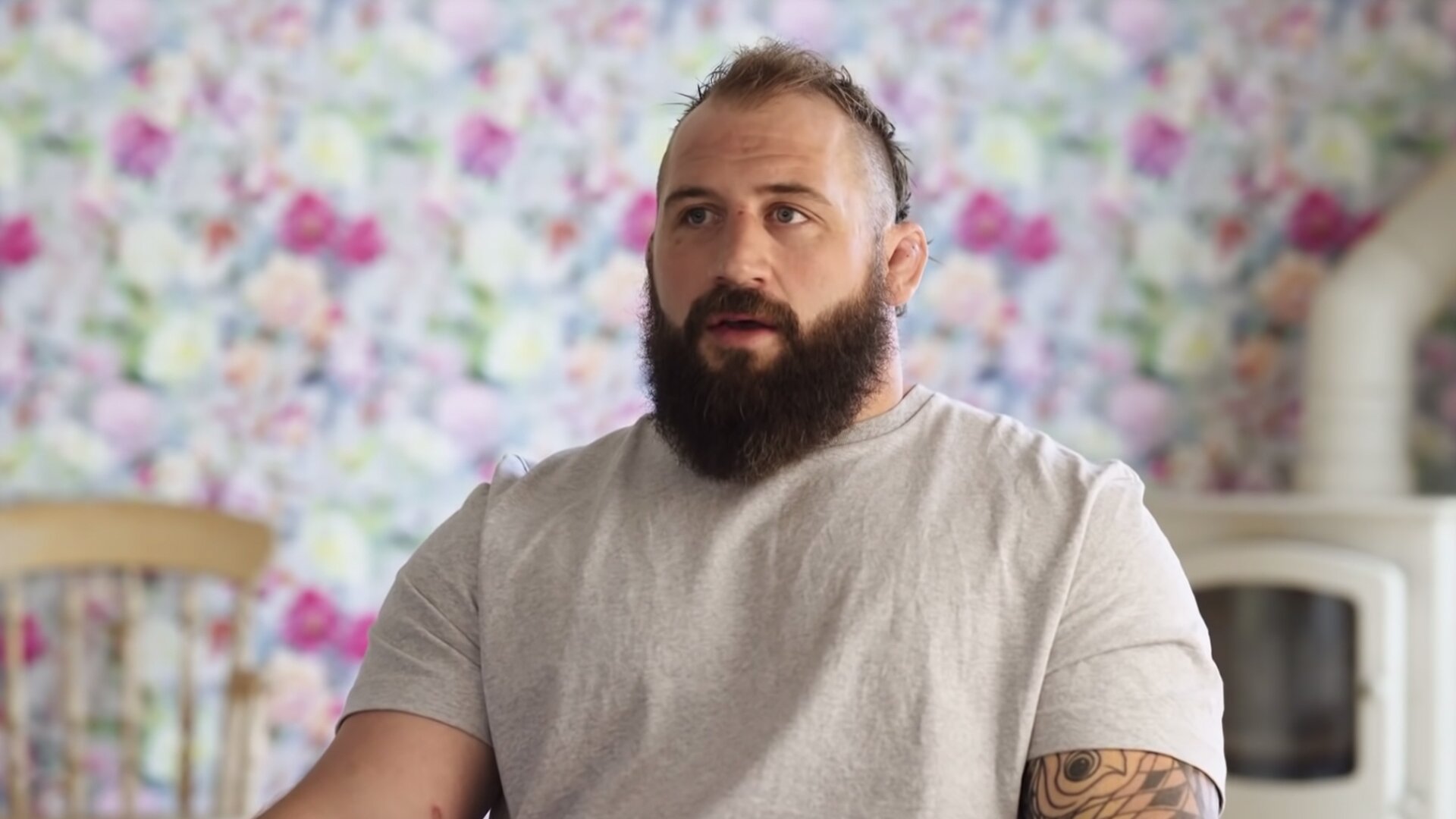 Harlequins and England prop Joe Marler has just released a groundbreaking new video looking at how he has struggled with poor mental health in recent years.

The video focuses directly on how Marler was in such a dark place at one point that he was even ‘balling his eyes out’ on the way to training.

The prop said in the video created by Sky Sports…

“The feelings started creeping in again, the fogs, it was affecting my family life massively.”

Just watched @JoeMarler documentary I know it’s few weeks old but I live in Spain.
Unbelievable film well done Joe open, honest emotional had it all.
Best of luck for the future lets hope we see you in an England shirt again.

Watched #BigBoysDontCry last nigh with @JoeMarler. I dont sufferer from depression/anxiety but we should all be aware that some of us aren’t OK. I played football since 7y/o, grew up in changing rooms, not an easy place to be with the bravado that’s expected. Inspirational watch!

The video is around 30 minutes long but I would highly recommend you watch it if you’re a fan of the larger than life character that is Joe Marler.

It just goes to show, no matter who you are people always are hiding their own personal struggles.