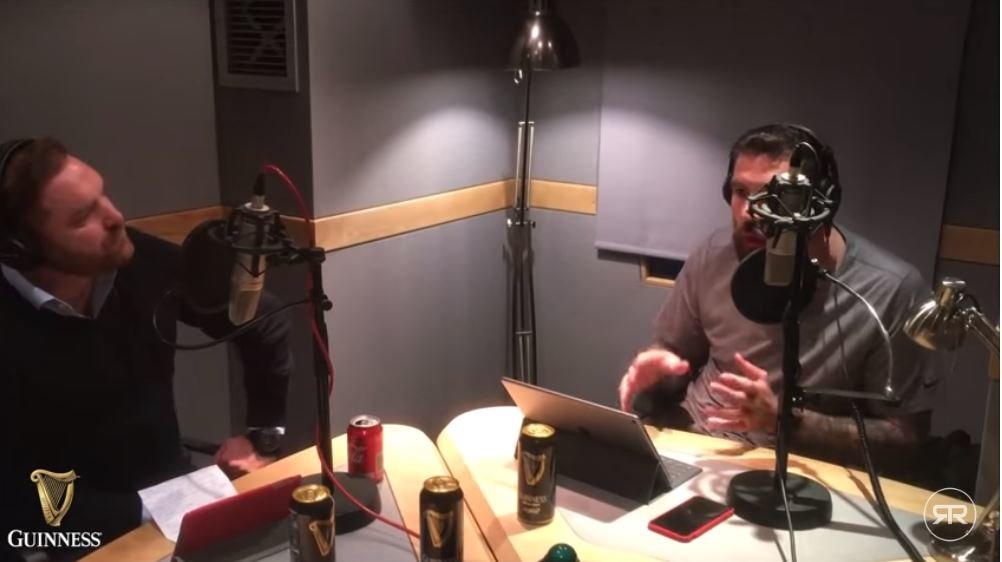 ‘If that’s an Islander, that’s a penalty’ – the RugbyPod gets heated over THAT Owen Farrell tackle

Andy Goode and Jim Hamilton get angry talking about that Owen Farrell tackle.

Some valid points made here, and we really don’t know what to make of it. Rugby Onslaught thinks, if we did it against an All Black, it’s play on. Against anyone else, it’s a penalty.