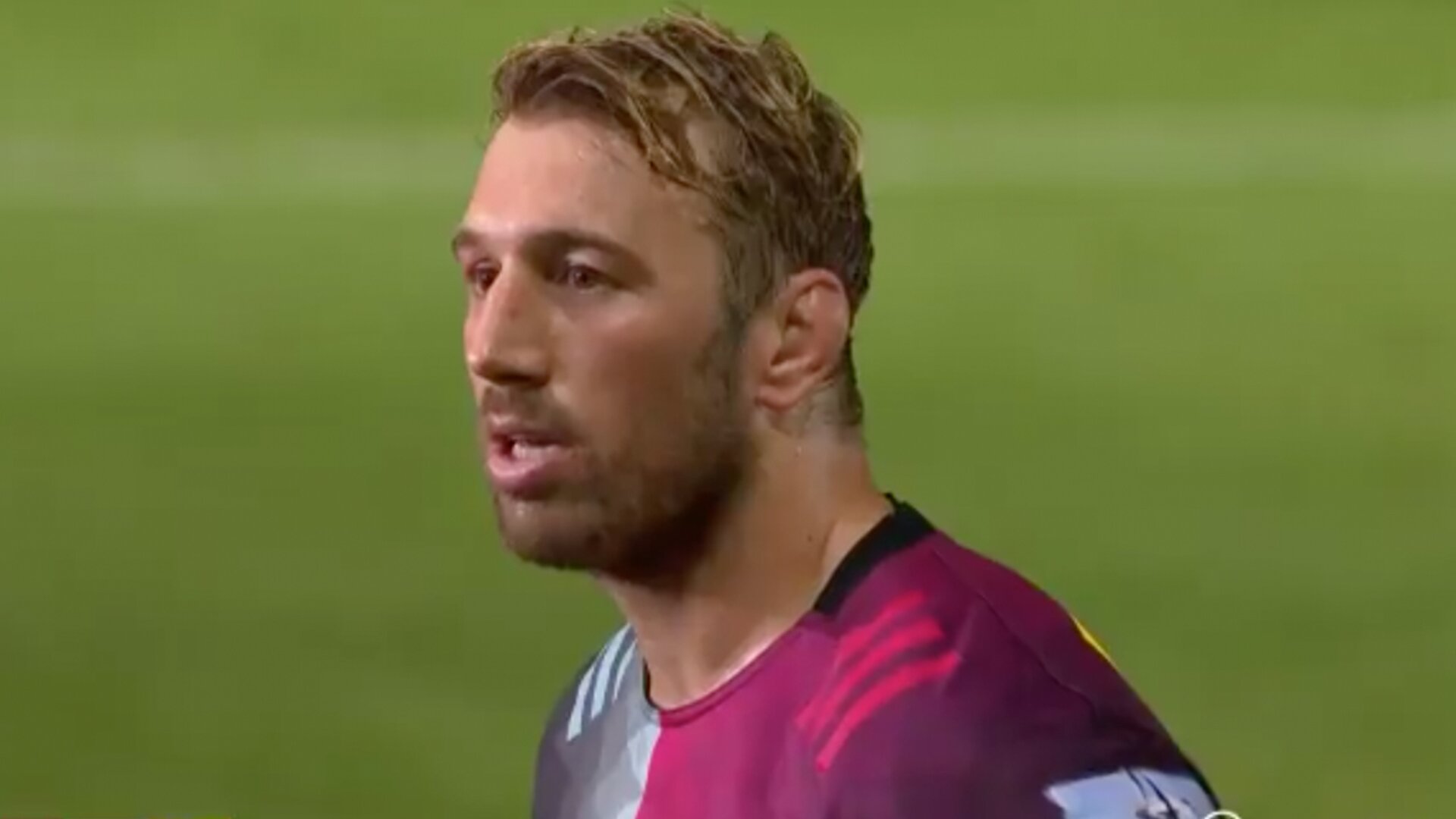 Former England skipper Chris Robshaw bid an emotional live TV farewell to The Stoop, the Harlequins ground where he played his last home match on Monday night before he moves to America to play his rugby in the MLR.

Back row Robshaw has one final game to play for the London club, away to Leicester on Sunday which will be his 300th appearance for Harlequins. His final home game was a sad affair.

He did not get the crowds that he wanted in his final match, which was a shame, but fans left their tributes to the player online.

It was an emotional moment as the Quins captain walked out for the last time at the, sadly empty, Stoop ground.

17-years, man and boy with @Harlequins 🃏@ChrisRobshaw leads his team out at The Stoop for the last time 💔 pic.twitter.com/CNOxxxEBS1

Quins were leading 20-8 when hooker Elia Elia was sent off with less than 30 minutes remaining and they were reeled in down the finishing straight by play-off chasing Wasps, losing 23-32 to spoil Robshaw’s home send off from the club he has been attached with for over a decade and a half.

The 34-year-old spoke emotionally after his final home game.

“It has been emotional. Of course in sport we don’t always get the fairy tales we dream about. You are always hopeful. Of course, the world is in a funny place. I’m sad I didn’t get to share it today with the fans who have supported me since the age of 17 at this club. But I’m sure in time I will have moment with them in the future. It’s emotional for me. You can probably hear it in my voice. Luckily I got a couple of the family in.

We weren’t quite ready to sobbing on a Monday night 💔

“I’m sad I don’t get to share this with the fans.”

“It’s all I’ve ever known, and all I’ve wanted to know.” pic.twitter.com/N2iyIXPxF5