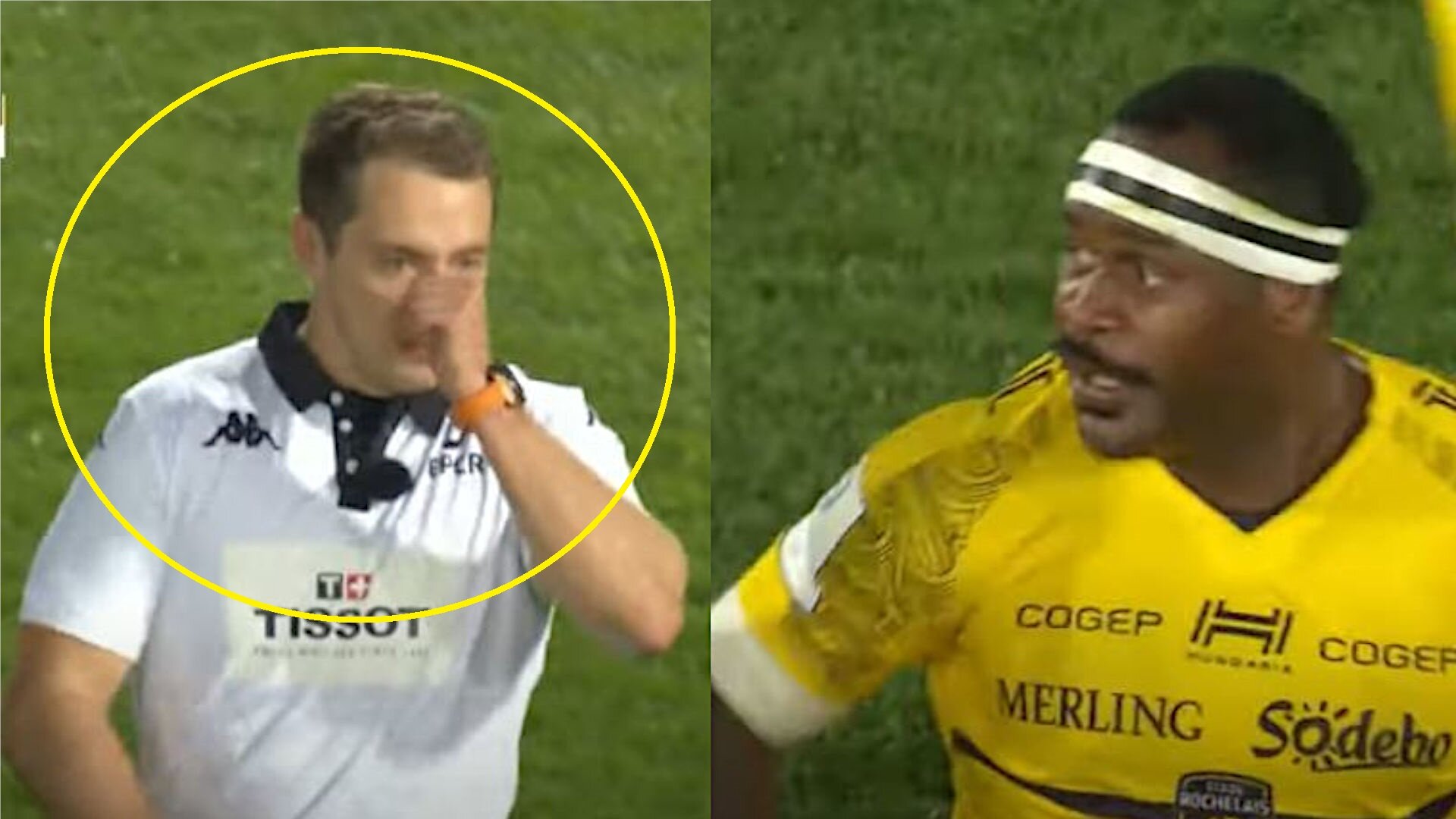 Maybe one of the harshest reasons to ever disallow a try that we’ve ever seen?

La Rochelle ran in what looked like an absolute peach of a try against Gloucester, but French favourite Andrew Brace and his TMO decided to look at what happened at the last ruck leading up to the incident.

The La Rochelle nine looks like he’s knocked on but footage reveals that he actually kicked the ball on slightly.

Because the ball was kicked and subsequently hit off a La Rochelle player lying on the floor of the ruck, it’s ruled as an accidental offside.

Yes, that’s correct by the letter of the Law, but it had no material difference on proceedings. It might be a correct call, but how stingy is it.

Can you imagine a great try like this being ruled out in Super Rugby? When you want people to tune in and enjoy rugby but then great tries are being disallowed for minute errors in the lead-up, you have to ask the question is the TMO being allowed to referee too much of the game.