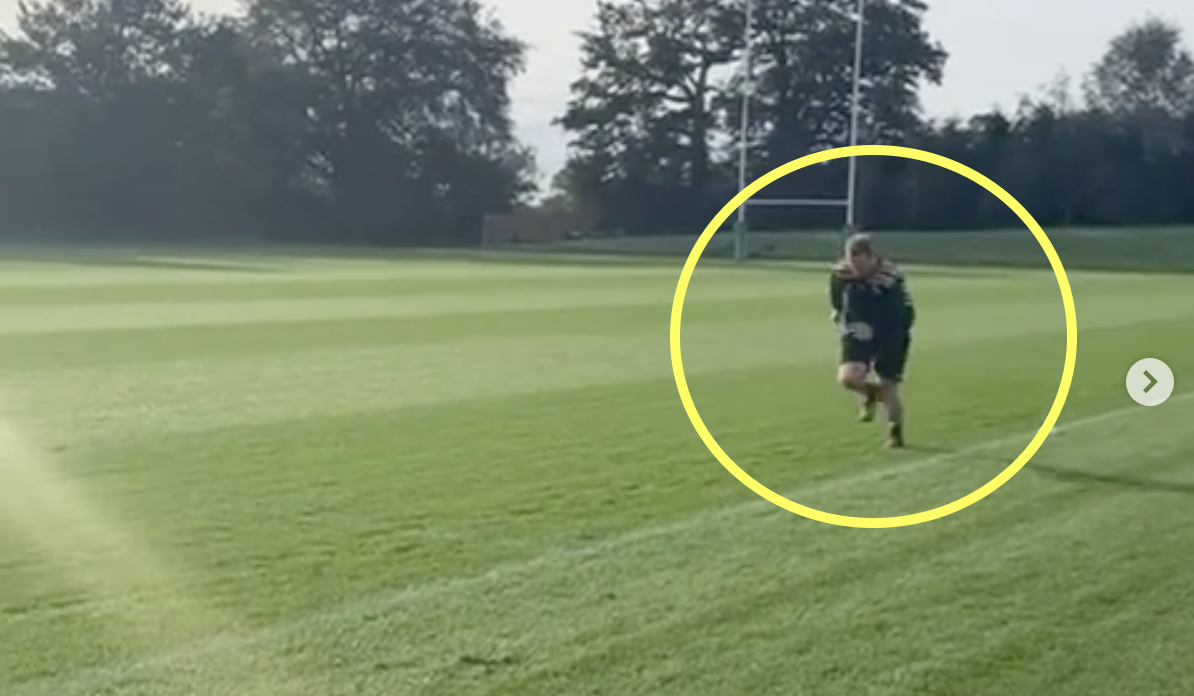 The 30-year-old shared a video of himself running for the first time since he ruptured his ACL in April, which came just days before Warren Gatland announced his British & Irish Lions squad. Launchbury consequently missed the tour and England’s summer internationals and is still set to spend time on the sidelines, but this is a massive step in his recovery nevertheless.

The Wasps captain also missed this year’s Six Nations with a broken leg, so this video may have been a timely reminder to Jones that he is on the comeback trail, and forces himself into the Australian’s plans.

England’s second-row stocks have run very deep for a number of years now, and Launchbury will know that he will face a fight to work his way back into the reckoning, but he has always been one of Jones’ favoured locks.

Maro Itoje, Courtney Lawes, Jonny Hill, Charlie Ewels and George Martin are the five locks in the 45-man squad for this training camp, with the first three fresh from the Lions tour of South Africa. On top of that, Itoje and Lawes started all three Tests against the Springboks, meaning England’s lock department is loaded with some of the best players in the game in that position (although Lawes did play at blindside flanker against South Africa). George Kruis is another former Jones favourite that could work his way back into the England fold after a stint in Japan.

All in all, there is a lot of competition in the second-row for England, and Launchbury is working his way back as the 2023 World Cup grows ever closer.