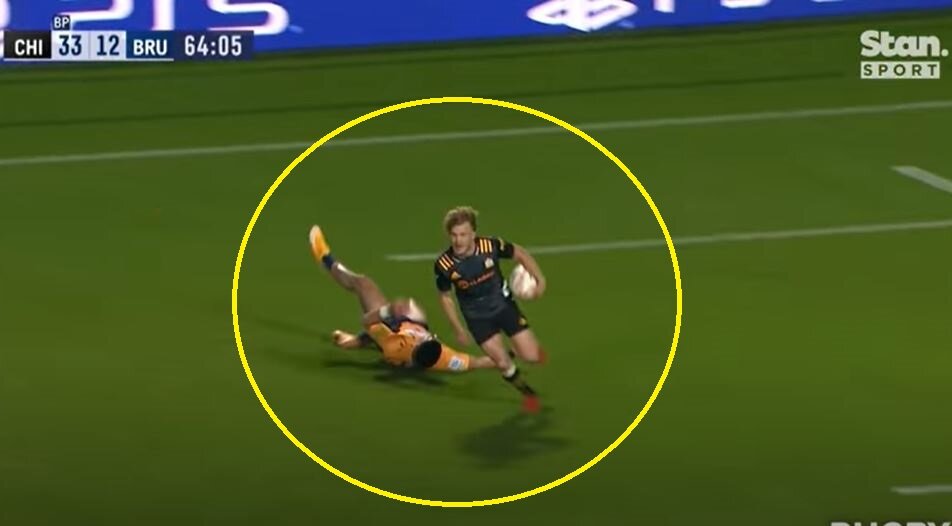 Many cynical teams would have tried to milk a yellow after Damian McKenzie was collared with a high tackle. Not the Chiefs, who have way too much Mana for such nonsense.

Instead the Chiefs did something revolutionary, they actually played rugby, with Damien McKenzie setting up the try in the Chiefs clash against the Brumbies in Waikato.

If this happened in the Northern Hemisphere, head coaches would be roaring their heads off in disgust and would probably drop the players involved afterwards.