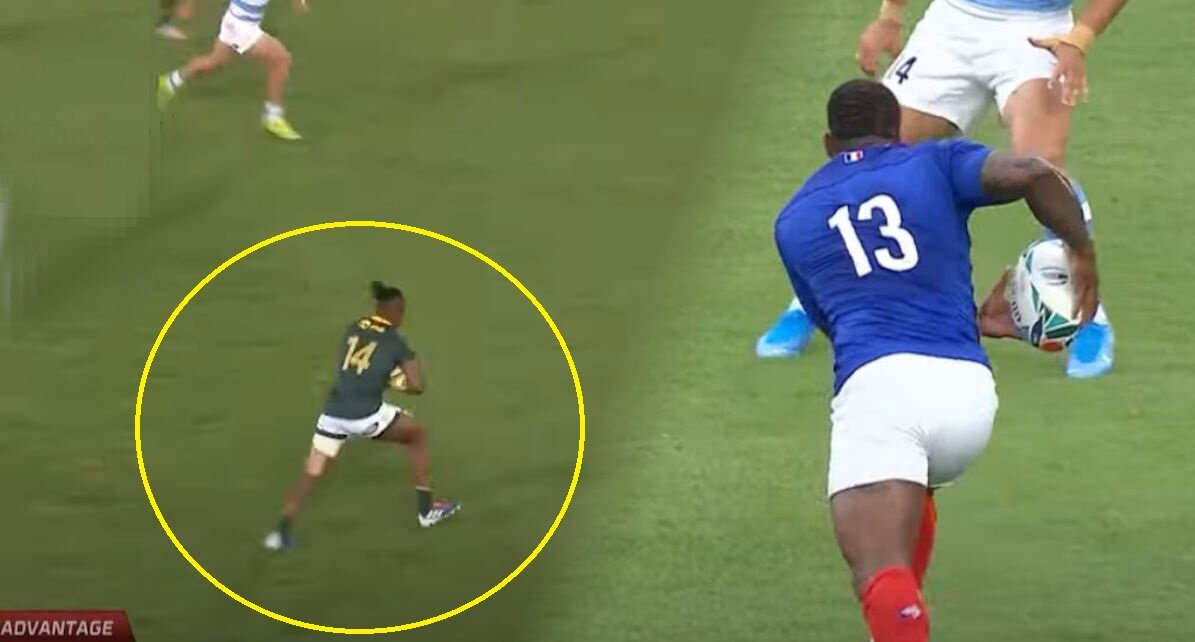 Veteran rugby montage players GG Montages have realised a sidestepping video that many people believe might be the greatest ever.

What’s refreshing about this video is that it mixes the old and the new playfully, allowing both the the new fan and the diehards to enjoy in equal measure.

IN OTHER NEWS: Italy, Ireland starts for SA teams in United Rugby Championships

The Emirates Lions will be the first South African team in action in the newly founded United Rugby Championships when they take on Zebra in Parma on Friday, 24 September in Round One of this exciting venture, while DHL Stormers will play Benetton in Treviso the following day.

The URC revealed all 144 regular season matchups as South Africa’s top sides take to the field against the Celtic and Italian nations in a global first for rugby. Building upon rivalry created during the British & Irish Lions Series, the Cell C Sharks, DHL Stormers, Emirates Lions and Vodacom Bulls now take the pitch in iconic locations against the best of Ireland, Italy, Scotland and Wales across 18 rounds of action.

The South African teams will complete four-week tours of Europe to begin the season giving fans in Ireland, Italy, Wales and Scotland an early opportunity to see these new sides in person.

In the new format all 16 teams will be ranked across a single table which will rewards the top eight teams with their places in an expanded Final Series which includes a full Quarter-final stage, followed by Semi-finals before the best two teams meet in the URC Grand Final in June.