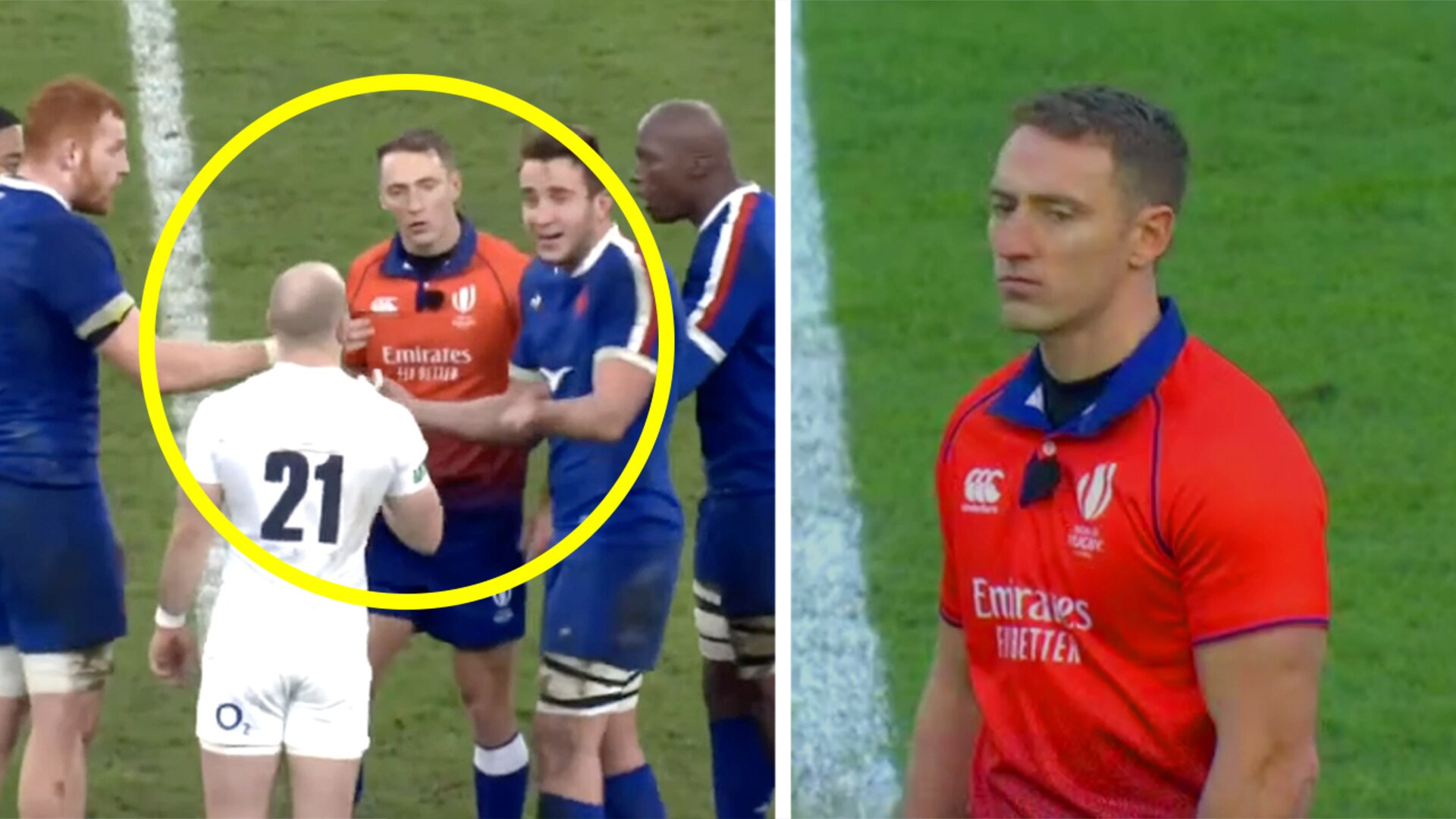 This is an awful look for rugby. The Internet has acted in disgust this weekend as it was announced that Welsh referee Andrew Brace would have to be replaced after he received threats from angry French fans online this weekend.

The referee was in charge of the final of the Autumn Nations Cup, where France narrowly lost to an England side that was far stronger in terms of experience than Les Bleus.

Brace was set to officiate this weekend’s match in the Champions Cup between reigning champions Exeter and Toulouse, however, this will now no longer go ahead after the abuse that he has received on social media.

The Welsh referee had been subject to tirades of abuse after officiating the match between England and France in the final of the Autumn Nationa Cup.

Fans took to social media in the aftermath of the England victory to heap abuse on the social media accounts of the referee.

Some even went as far as to comment negative comments onto a tweet featuring the obituary of Brace’s late father.

In the wake of the foul abuse that has been aimed in the direction of Andrew Brace, he has been replaced for the Heineken Cup clash between Toulouse and Exeter Chiefs – reportedly, for his own safety.

The abuse got so bad that the referee had to make the account private. 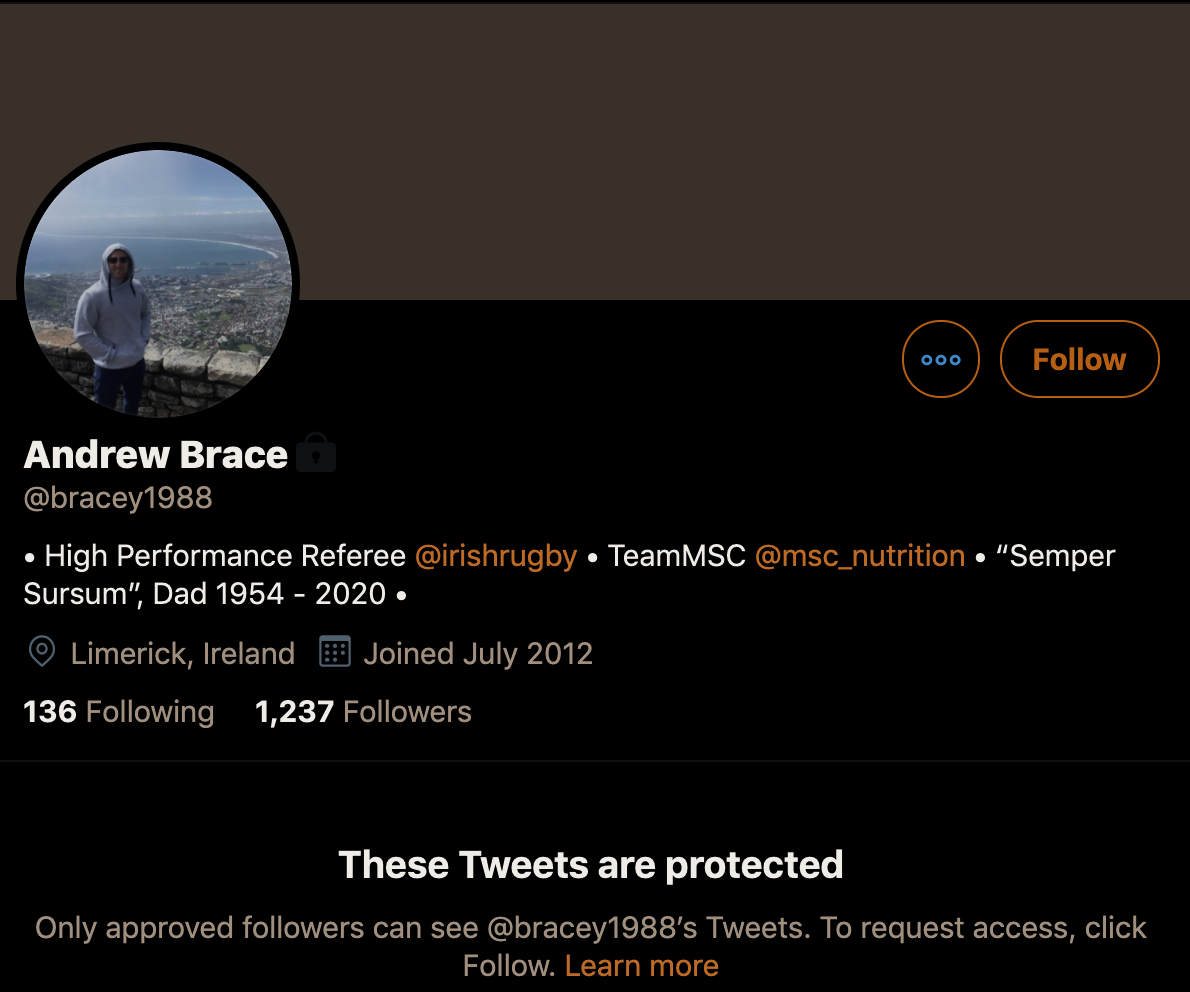 Fans have responded in an angry manner to the news that the referee would no longer be able to take part in this weekend’s cup match.

Many have commented that this is not something that fans would expect to happen in a sport like rugby.

Some of the comments we saw.

Andrew Brace forced to change matches this weekend for his own safety.

French should be ashamed of this themselves #ThisIsNotSoccer

Personal abuse is wrong. For Andrew Brace to be judged a highly talented referee perhaps is an indication of why there seems to be so much confusion both on and off the field.