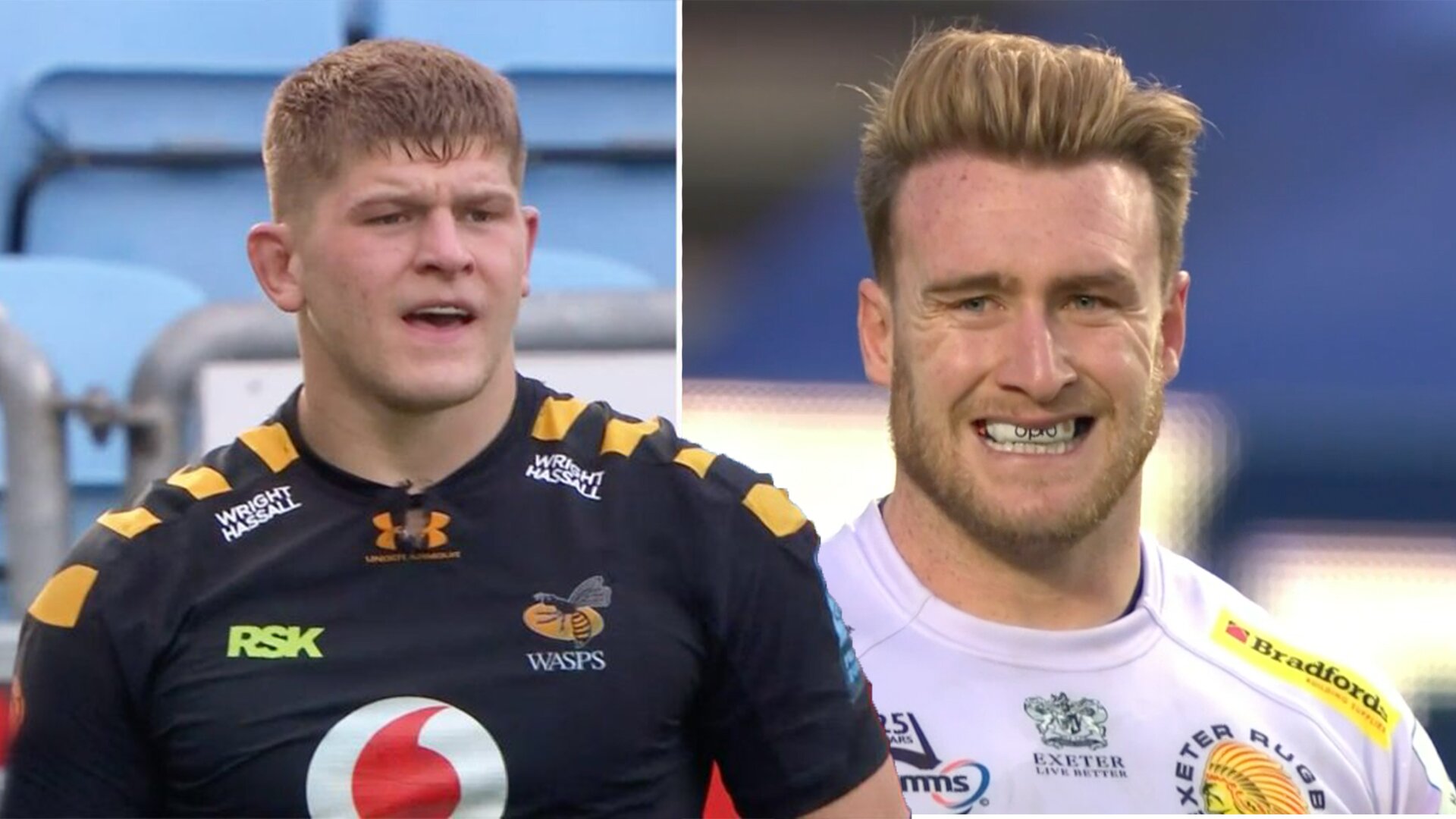 The internet has seemingly gone into meltdown as it reacts to news that Wasps may be replaced by Bristol in the Gallagher Premiership rugby final.

It has now been revealed that seven members of Wasps’ staff and players are now unavailable to play in the final of the of the Gallagher Premiership against Exeter.

A decision on whether or not Wasps can play will be made on Wednesday after another round of testing on Tuesday.

Bristol Bears will replace Wasps should they be unable to fulfil the fixture.

The internet has reacted in shock at the news that Wasps, who have been in brilliant form for this season may be replaced by Bristol in the rugby clash.

Many fans wshed the best for Wasps but others were angry at the thought of Bristol getting into the final of the tournament because of this.

Would be such a shame if Wasps, who have just reported four more positive Covid-19 cases, cannot play in the final. A tense 36 hours await…

Not going to speculate on what might happen with Wasps news because we have no idea. One thing I do know is I would much rather go into a Prem Final undercooked having not trained than not play at all so fingers crossed. 🙏🏻

Obviously goes without saying hope all Wasps players and staff recover quickly and everyone else stays safe.

The farcical situation of getting the Premiership final played at all costs this weekend will make English rugby a laughing stock. Bristol don’t deserve a place. Just give Exeter the trophy.

If Bristol get into the Premiership final off the back of Covid it would be the ultimate demonstration of how this virus has made a mockery of our sport. If not for Covid they probably wouldn’t even have made the playoffs!!