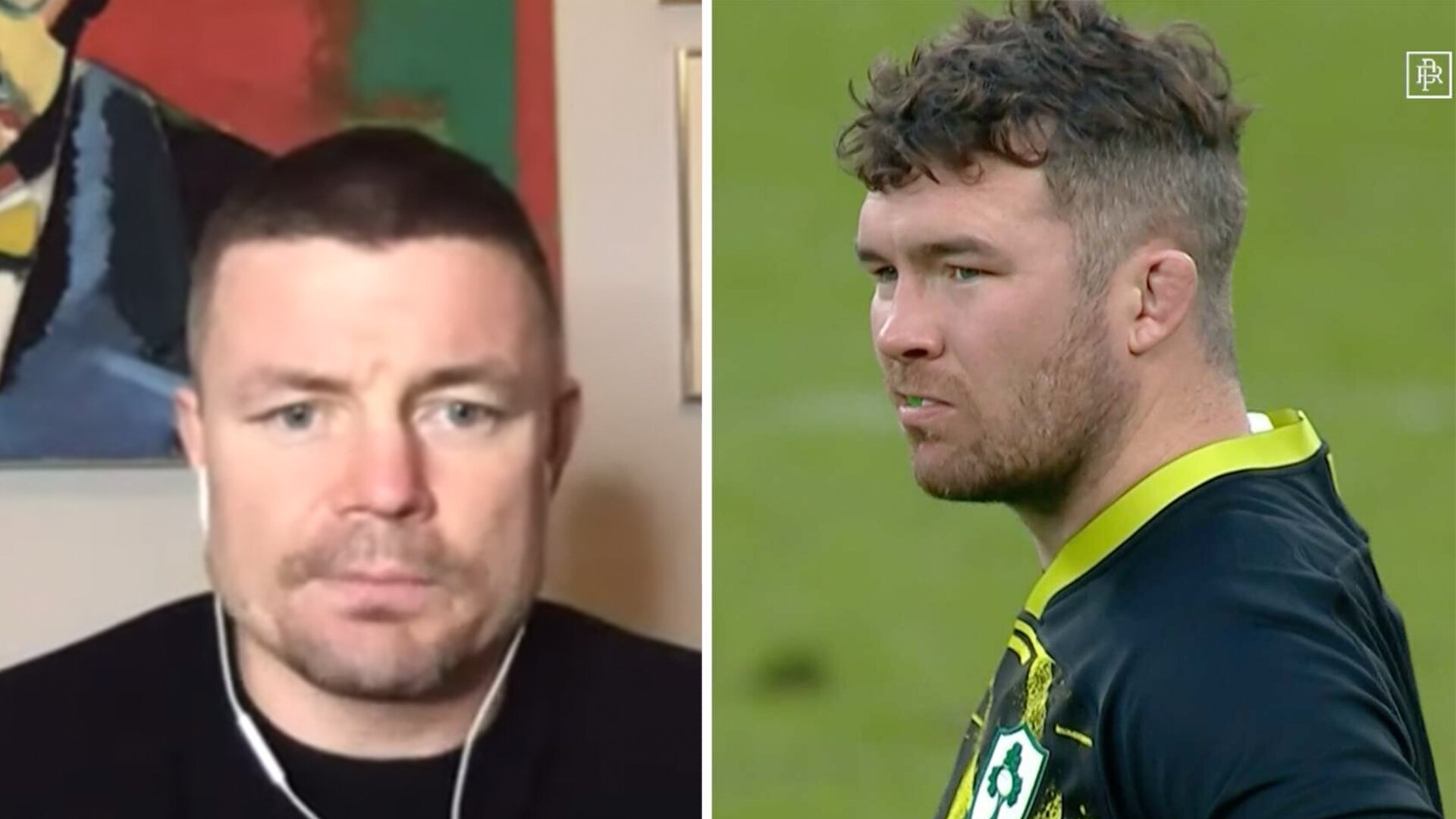 Irish rugby legends Brian O’Driscroll and Keith Woods held nothing back in their blunt evaluation of Ireland’s unimpressive performance against Georgia on the weekend.

Many Irish fans were left unimpressed after Ireland failed to impress in their Autumn Nations Cup encounter with Georgia in the tournament.

Ireland won the game, but they did not win by any sort of impressive margin that would have helped to banish the demons of their defeat to England at Twickenham.

Brian O’Driscoll and Keith Woods both appeared on Off the Ball, an Irish radio show which focuses on sports. They held nothing back in their reaction to the game against Georgia, as pressure ramps up on Andy Farrell to get results for them men in green.

Keith Woods in particular had some strong words when it came to the side’s performance.

Ireland go into this weekend with a home game against Scotland. Normally the men in green would be strong favourites to win this game. But given the run of form, Scotland will certainly feel that they have more than what it takes to put this Irish side away.

Here is the interview where the Irish legends spoke about how disappointed they were with the Ireland performance against Georgia.

Irish fans will certainly not be pleased and can you blame them?