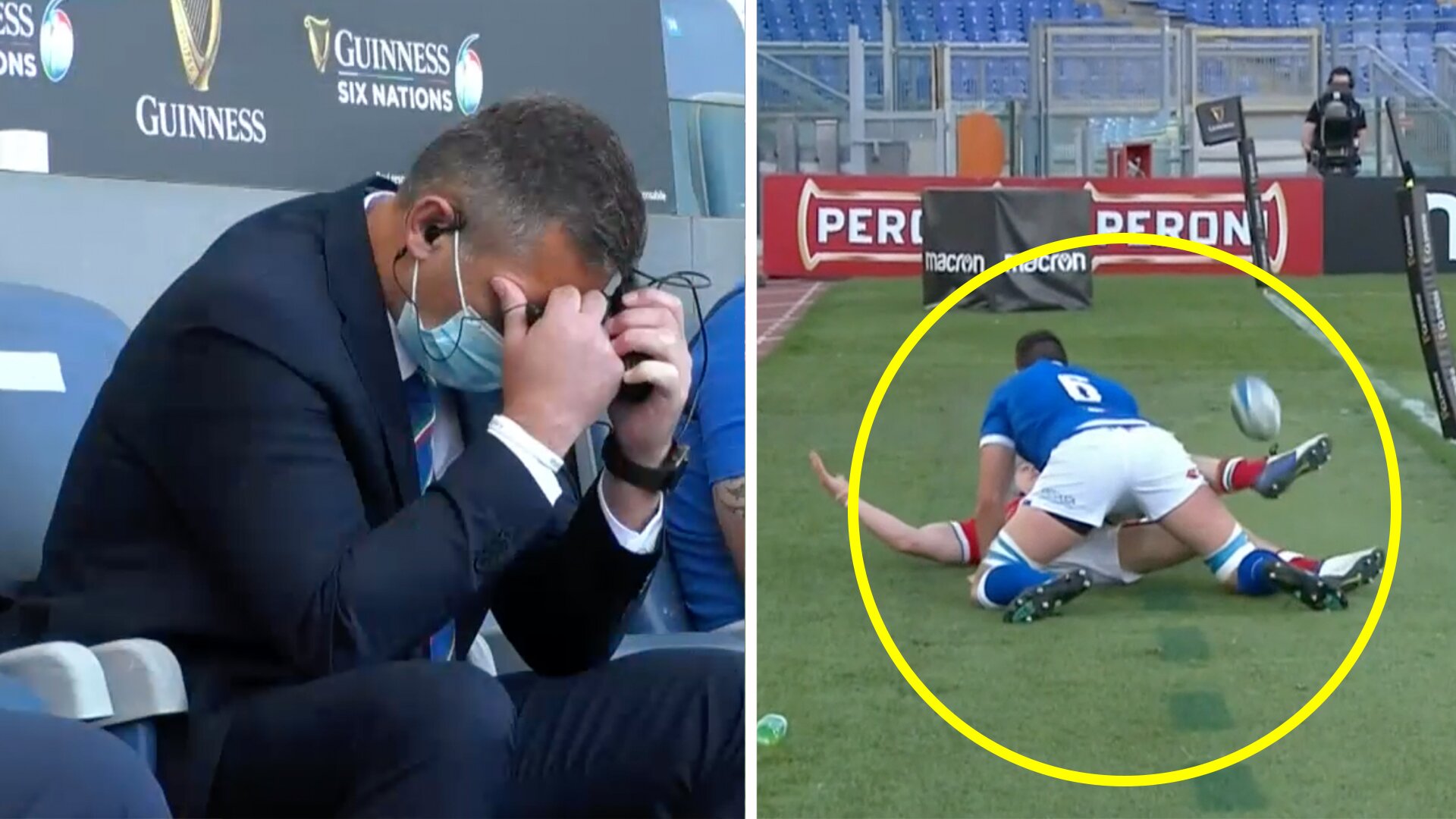 Is it the time to really question the future of Italy in the Six Nations?

Wales looked every bit like a Grand Slam winning side this weekend as they put 15 points on the Italians within 15 minutes. A truly harrowing number for the men in blue.

The Welsh wingers Louis Rees-Zammit and Josh Adams looked particularly dangerous on their wings as well, with Liam Williams helping to bolster the team with some nice accuracy from the back.

Italy failed to put any kind of pressure on the men in the red, giving away penalties, points and much more in a game which has left many questioning the future of the Italians in the Six Nations.

Many took to social media voicing how unhappy they were with the team, also questioning whether they should play again.

Surely at least a play off for the bottom team in the 6 Nations is the way forward 🤔 Ring fencing hasn’t made Italy better and when you are getting bonus points in 30 minutes away it’s hardy good for the comp? #ITAvWAL #SixNations

#Italy ‘get better with time’ ❌

Wales getting the job done but that’s the poorest half of rugby I’ve seen from Italy in some time.#ITAvWAL #SixNations

The only positive out of Italy being so poor is that more fringe players from other teams are going to get competitive game time. #ITAvWAL #SixNations

i wonder if this march is as painful for italy to play as it is for us to watch. commentators saying they’re playing right to the end, but wales have outplayed them at every turn. abysmal. #ITAvsWAL #SixNations

Is it the end for Italy in the Six Nations and do questions need to be asked?