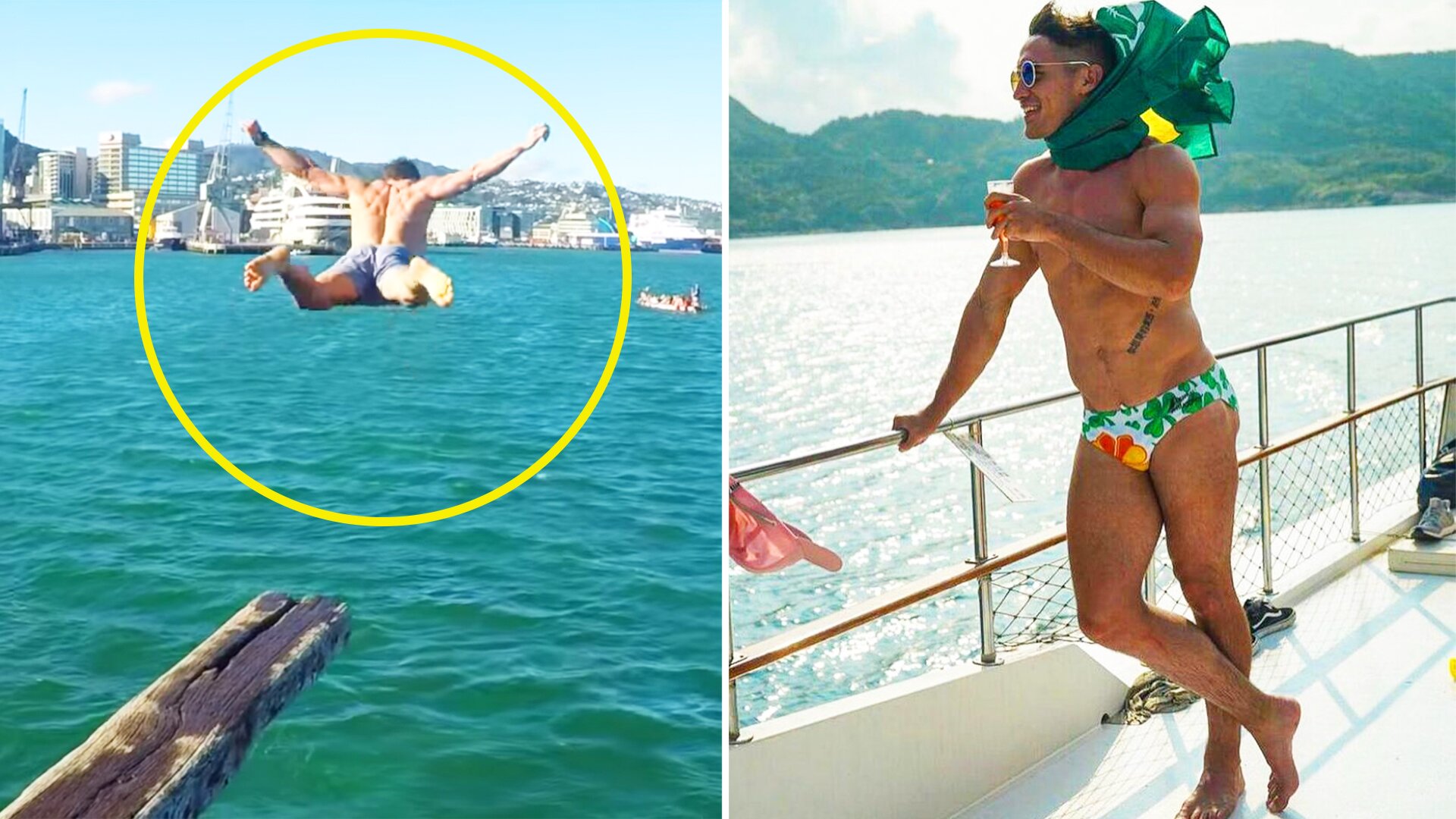 Is there a better job in the world than to be a World Series 7’s player?

Is there a better job in the world than to be World Series 7’s player?

We’ve found this incredible video that documents a year in the life of an international sevens squad and it’s amazing.

This is some life to have.

This post from Wales 7’s captain ‘Luke Treharne’ shows what a year is like for a professional 7’s player.

The 22-minute video shows how you travel to all corners of the globe with tournaments being held in Dubai, Hong Kong and Paris to name a few.

The player diary is a brilliant mixture of footage of the Wales side fighting it out in the World Series combined with breathtaking videos of the team taking in all the sights and sounds of the World as they travel the globe.

After watching this – it makes you envy the life that these boys lead!

Enjoyable and challenging couple of weeks put down. Looking forward to some family time at home and then it’s back to work ☘️💪

Sevens players are some of the fittest in the world – as they are subject to some of the most stringent testing in sport. That explains all the rippling six-packs!

There are few fitter people in sport than these guys.

Love Island winner and Ireland 7’s player, Greg O’Shea, brought a huge wave of interest to the sport after his exploits on the reality television show.

His Instagram page – with over a million followers – shows just how interesting the life of a World Series 7’s player really is.

Another brilliant aspect of representing your country at these events is the crowds at international sevens tournaments.

These competitions tend to draw in fans who are there for an entertaining spectacle of running rugby. This results in an electric crowd with a party atmosphere following the 7’s Series around the globe.

Watch this incredible video below from Luke Treharne’s Youtube page which we highly recommend you check out!