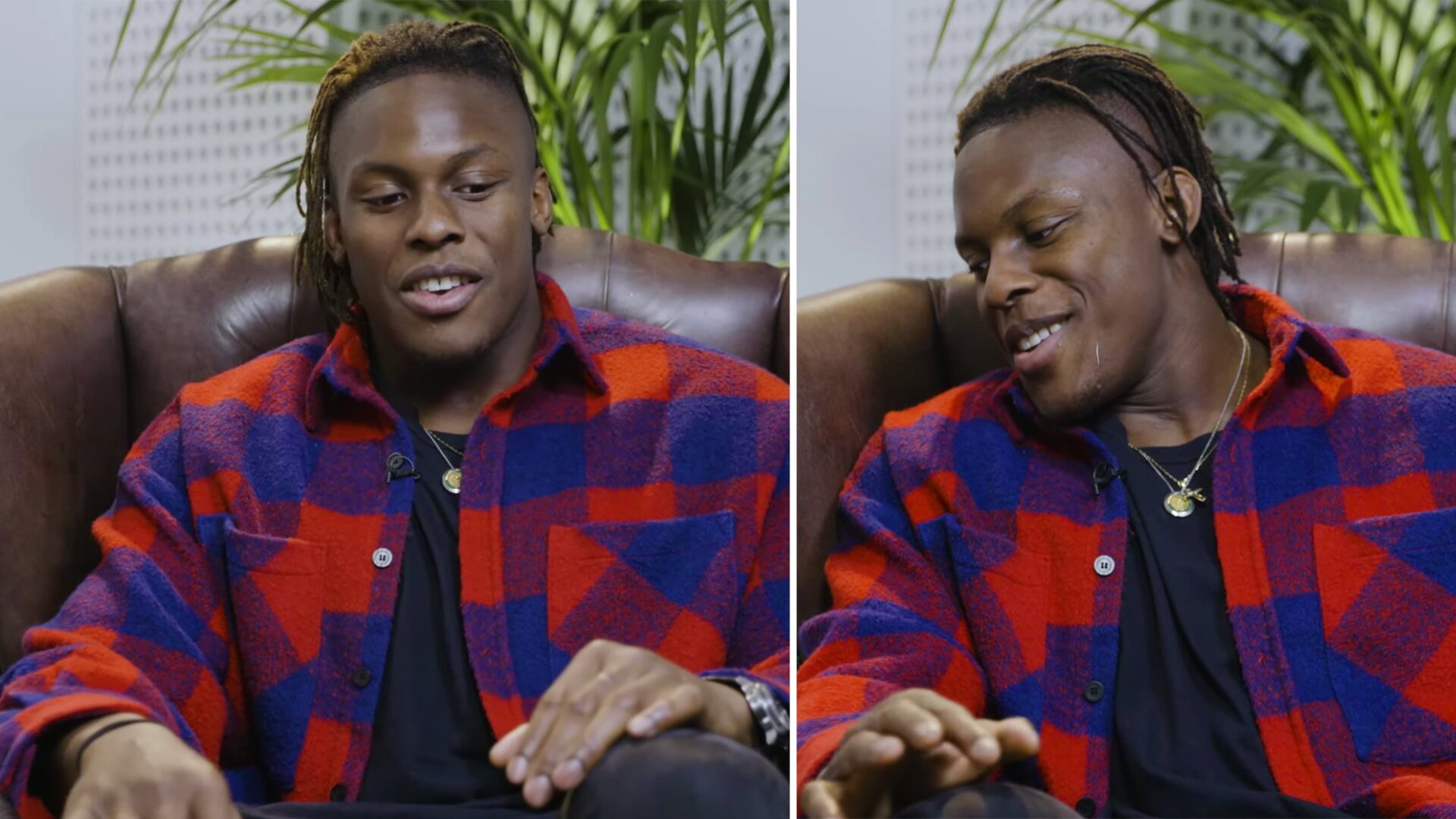 While British & Irish Lions player of the series Maro Itoje has been enjoying his time off before his return to rugby, he has been rubbing shoulders with some very famous company.

The England and Saracens lock shared a photo this week of himself with none other than Jay-Z, who is the founder of the sports management company that represents him, Roc Nations Sport.

The 26-year-old shared the photos on social media, and has already turned plenty of heads.

Itoje signed for RNS in November 2020 and is the only Englishman to be represented by them. Their roster also includes a handful of South Africa’s 2019 World Cup winners, Siya Kolisi, Cheslin Kolbe, Tendai Mtawarira, Sbu Nkosi, as well as their compatriot Aphelele Fassi.

This is how he announced his signing:

This is RNS’ description of Itoje: “An articulate, studious, individual, Maro completed a Politics degree during the early stages of his rugby career from the School of Oriental and African Studies in London. He is currently studying for his Masters Degree and has a vested interest in social justice, equality and inclusivity.”

On top of that, the lock is described as a “fan favourite” and “outstanding in the air and many believe he has no real weaknesses as a rugby player.”