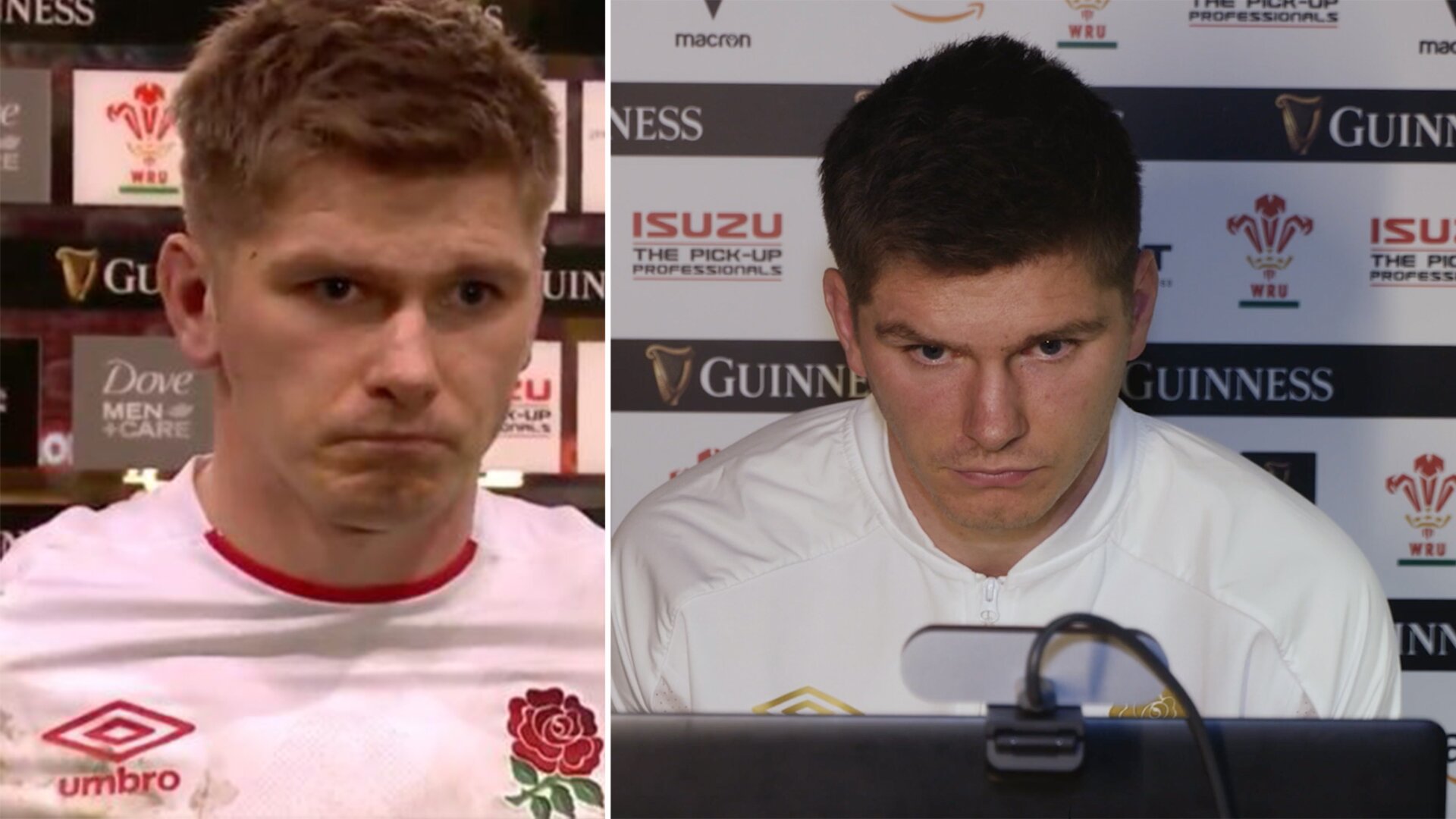 England rugby captain Owen Farrell has come under incredible amounts of pressure from media and fans in recent weeks. We look at the amount of abuse that Owen Farrell has to deal with almost every single time that he plays for the men in white.

Recently, media and the public have rallied to Sonia McLaughlan’s aid after she received abuse from rugby fans over her interview techniques with Owen Farrell and Alun Wyn Jones.

This is the interview she gave, which is clearly looking to get a reaction/headline.

Despite the persistent, almost comical nature of questioning, Farrell does not react. He knows if he does he will receive a fine and have that quote plastered around the Rugby World.

The media and much of the public, have rightly, come to the BBC journalist’s aid after she spoke about the abuse she received online, with many saying she is just doing her job.

Would people say the same for Owen Farrell?

The England captain has to deal with pressure far worse than this on almost a daily basis. With the world increasingly calling for people to be ‘kinder’ and less abusive, it is almost ironic that Owen Farrell has to deal with near-constant tirades of comments from fans around the world who seem to want to make his life a misery.

Why do you fans hate him?

There are many different factors which can be attributed to him receiving the kind of hate that he does. One of the reasons, of course, is because he is English.

It has been an ongoing joke that everyone hates England rugby, and Farrell seems to be the focal point for all the fans directing their hate at England. Anyone who denies this is stupid. Another, almost fair reason for the criticism that he gets is because of his tackling technique, which has not earned him many fans over the years.

Here are some tweets that Owen Farrell received directly on his socials after the game.

@owen_faz what rhymes with que bost …….. you lost

@owen_faz just landed in my garden I think it’s yours? pic.twitter.com/kxFZUpeaEU

Why are you crying on TV? @owen_faz

@owen_faz hahahha have that u smug prick

Love love love seeing @owen_faz getting smashed like that 😂

Does this give fans and the media the right to scapegoat Farrell to the level that they do?

Rugby fans from countries such as Wales, Scotland, and Ireland, seem to have it drubbed in them from an early age that Owen Farrell is a player that they should hate.

This is a press conference Owen Farrell gave after the game today.

If we are to just take a peek into some of the comments underneath this press conference that was released just hours ago, you can see the kind of abuse that the England captain receives after the game.