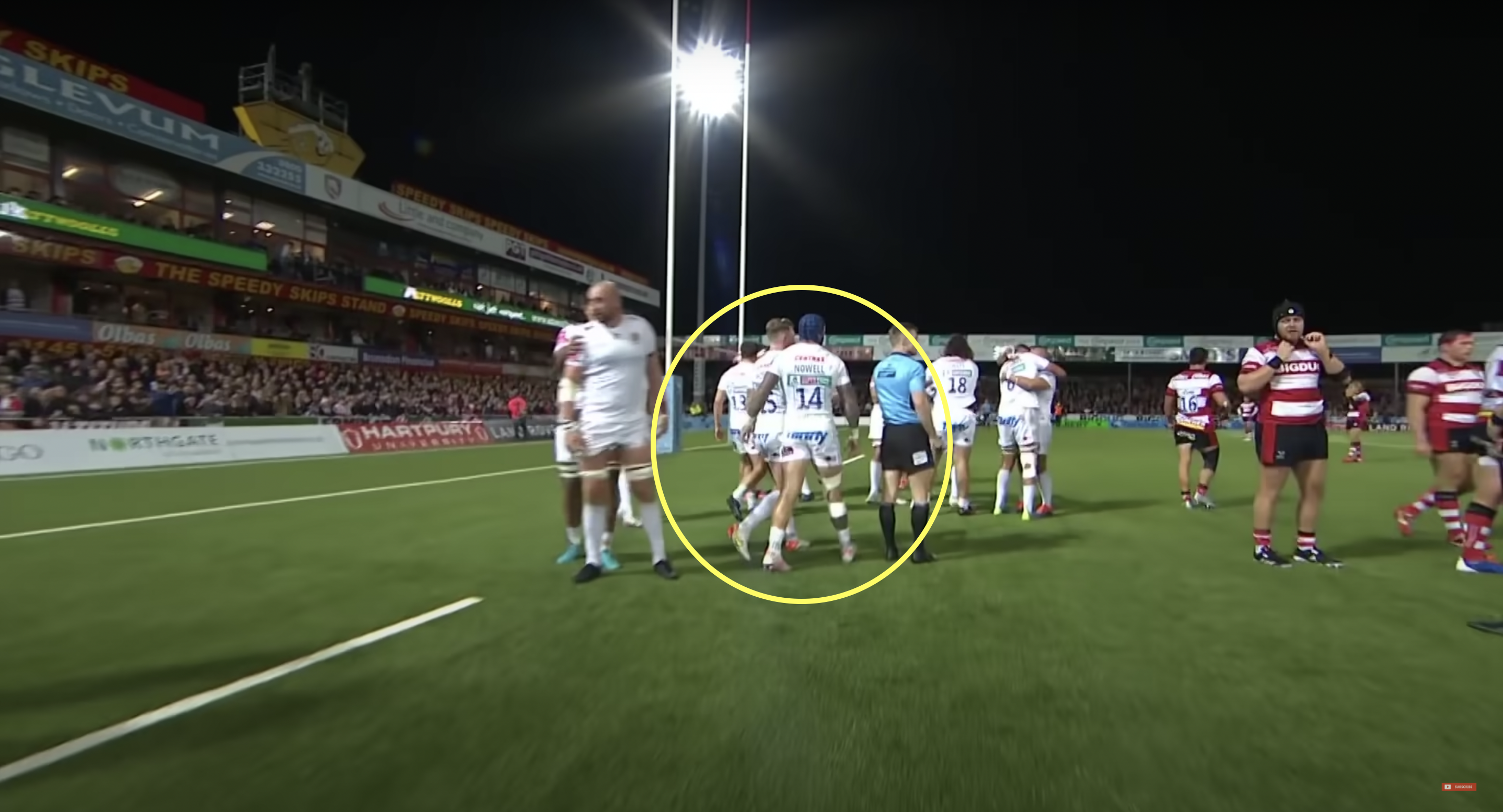 Exeter Chiefs’ Jack Nowell is the latest player to share some gory images of his knees after playing on Gloucester’s artificial surface at Kingsholm on Friday.

Nowell’s Chiefs may have come away with the win, but it came at a price as the England winger shared a photo, fittingly on Halloween, of his knee covered in cuts and abrasions. The 28-year-old added the caption “vaseline and plasters for the rest of the season it is then,” which may be a situation other players find themselves in with more teams adopting 4G pitches.

England’s Joe Marler triggered a debate earlier this season about the pitches when he bluntly Tweeted “Ban 4G pitches” after his Harlequins played Newcastle Falcons on Kingston Park’s 4G surface. London Irish’s Agustin Creevy soon after posted pictured of his teammate Curtis Rona’s knees that had been torn to shreds after playing Worcester Warriors at Sixways, which is also an artificial surface.

Rugby is by no means a safe sport when it is played on grass, but artificial surfaces have created an entirely new subdivision of injuries. Some players have picked up catastrophic injuries to knees and ankles from the surface, notably Jack Willis’ first ACL injury in 2018, but Nowell’s is perhaps more common. It will not keep the Englishman out of action, but it is equally not something players want to endure either.

Players are unlikely to ever be convinced by the merits of artificial pitches, and it seems there will always be a debate as to whether they are wanted in the game. There’s no respite for Exeter players though, as their next match this coming Saturday is on another artificial surface, this time at Newcastle, before another trip to Gloucester two weeks’ later in the Premiership Rugby Cup.