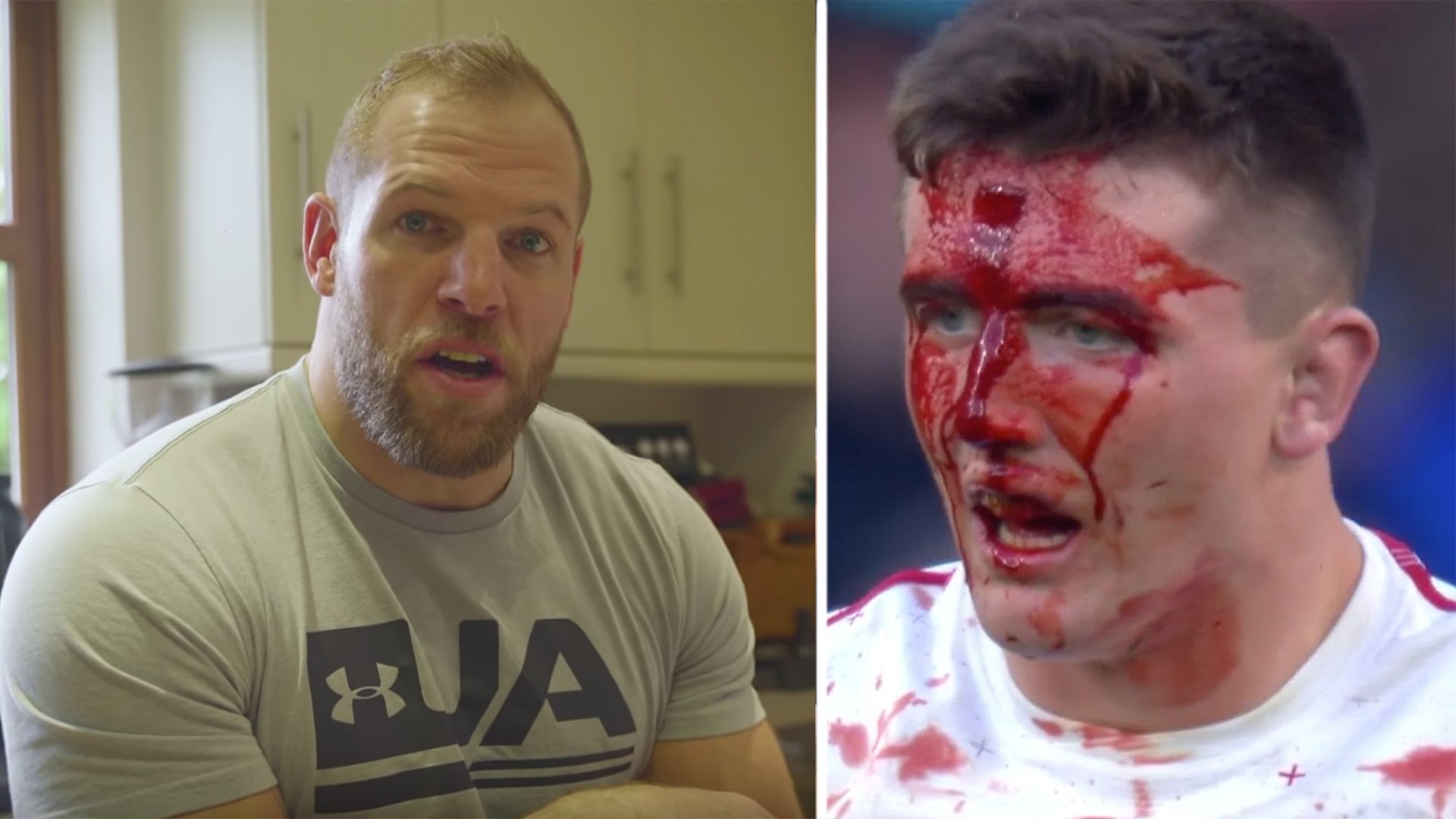 Former England back-row James Haskell has given his opinion on England’s current back row selection problems, looking at Eddie Jones’ selections in particular.

The conversation revolved around the England back-row options in a video that James Haskell released this week looking at England and the strange back row choices that he has made in the past.

Much has been made of the strange and sometimes bizarre selections that Eddie Jones has made in the back row for England.

Recently English flanker sensation Tom Curry was put in at Number 8 for England, much to the shock of many rugby fans.

Similarly, World-Class second rows Courtney Lawes and Maro Itoje have all been selected for England in the back row in the past, which has been nothing short of insane when you think of the options that England have in the back row.

James Haskell was filmed talking to a journalist about what he thinks of Eddie Jones selecting his back row in the way that he does.

It was interesting to see this viewpoint from James Haskell here…

In the video James Haskell can also be seen training for his latest new venture. Bellator fighting!

After falling out of favour with England over the course of the last couple of seasons, James Haskell announced his retirement from professional rugby back in May at the age of 34.

The back row won 77 caps for his country as well as touring New Zealand with the British and Irish Lions in 2017. Unfortunately for Haskell, injuries began to dog him later in his career, particularly in his one-year stint at Northampton Saints, which is when he ultimately decided to call time on his career.

“This next chapter was supposed to go a very different way, however that is the nature of professional sport. I have never spent so much time injured in my entire career, but I’m doing everything I can to help the squad here until my contract ends.

“Retiring is obviously a really difficult decision for me to make; professional rugby has been the centre of my life for such a long time now and while it’s weird to imagine living without it, I look to the future with huge excitement.