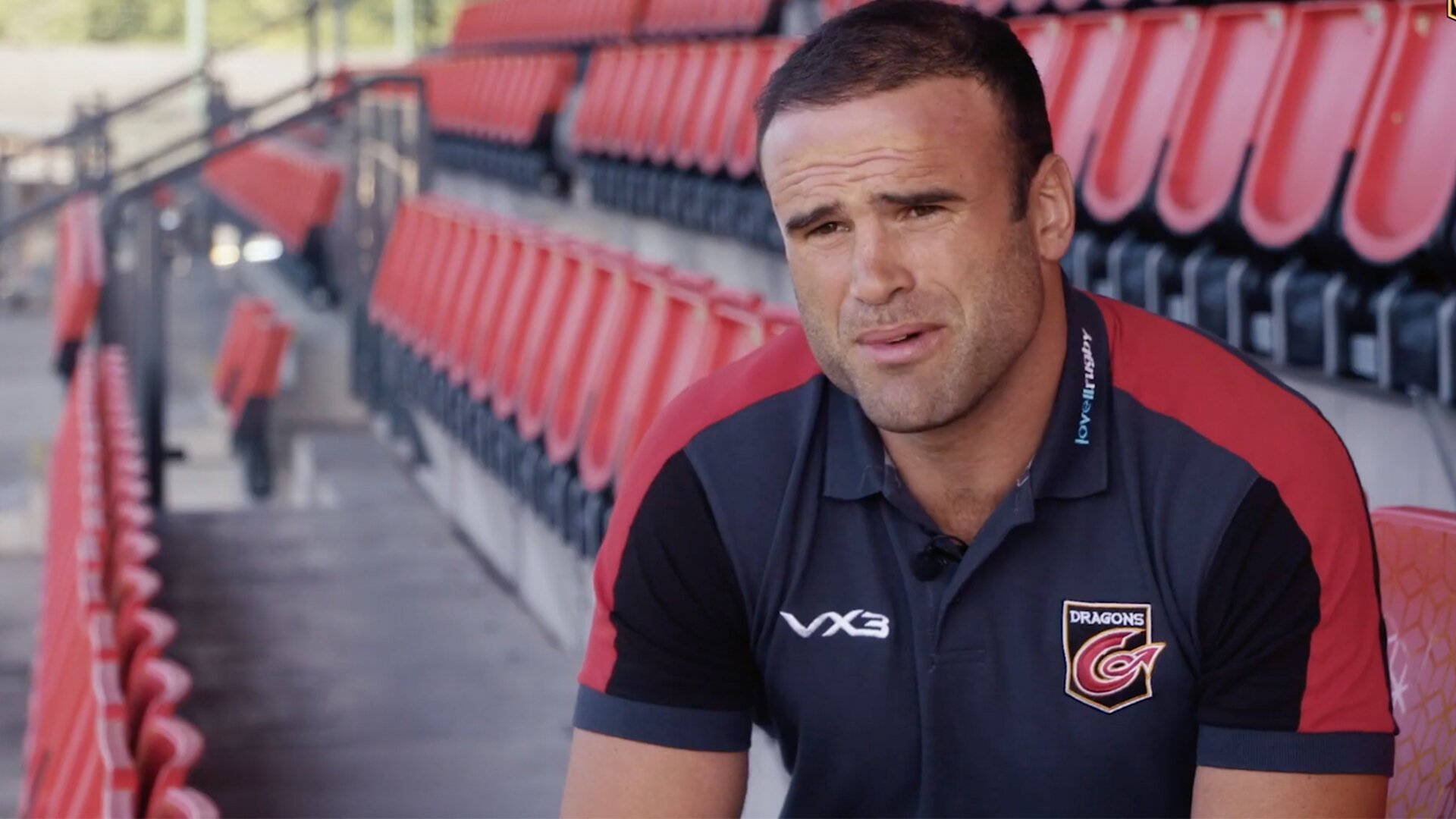 Former Wales centre Jamie Roberts has voiced his unhappiness at his positive COVID 19 test being published in the media.

In a tweet today, the Dragons star spoke about his recent positive COVID test which threw the PRO 14 restart this weekend into uncertainty.

It was Tuesday evening when it emerged that an unnamed Dragons player tested positive for coronavirus, we now know this was Jamie Roberts. A statement from the club read: “Dragons Rugby has returned a positive case for Covid-19 in Welsh Rugby’s testing programme in the round of tests taken week commencing Monday, August 11.

“All subsequent Public Health Wales and Government guidelines are being followed and the individual – who is symptom-free and in good health – is currently isolating.

Articles have been released circulating around the story, however the 33-year-old was the first to speak up himself about who he believed had released the piece.

– Delighted no other positive tests and Welsh derby matches get 👍🏼

– How was my confidential medical information published? How’s that Editors code of conduct treating you @_AlexBywater @MailOnline ?

Roberts spoke about how he appears to have no symptoms with this case, but his real grievance was with a publication which appeared to publish his medical information.

As he said, “how’s that Editors code of conduct treating you”.

The Dragons take on the Ospreys on the 28th August in a game which will see the men from the South hoping to turn their fortunes around in that division.

After returning from South Africa, Roberts – a qualified doctor – had been helping the NHS in Cardiff before it emerged last month that he was being courted by the Dragons for the resumption of the 2019/20 campaign which has two rounds of derby games scheduled to be played before the end of August.