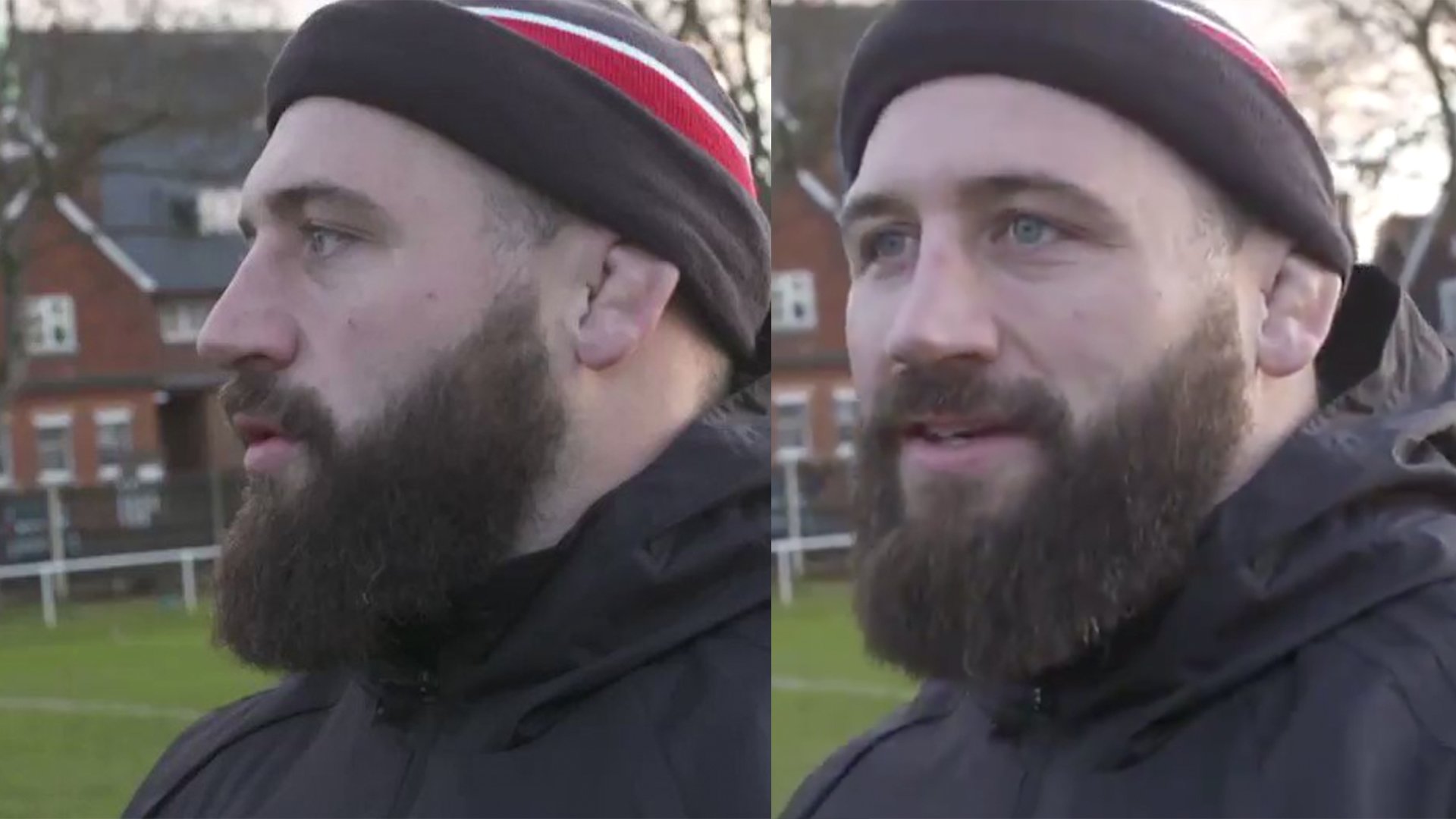 England and Harlequins prop Joe Marler is building himself a legendary status with some of his antics off the field. However, in this interview with his club, we saw an entirely different side to Marler’s personality, a full weirdo one!

Earlier in the week, we shared a more sombre to side to Marler,

Marler has made quite a name for himself in rugby circles with some of his quirky interviews and funny anecdotes about life outside of the sport.

He went on a mad one here… Marler did an interview for his domestic club Harlequins yesterday as he spoke about what it was like returning to Harlequins after such a long extended period away in Japan.

Marler was one of the better performers in England’s World Cup final with an impressive performance off the bench, solidifying an England pack that was getting destroyed by the Beast Tendai Mtawarira.

In this interview here, however, Marler went full weirdo as he previewed the Harlequins vs Bath match this weekend, it was hilarious but very weird!

The video has already amassed 2 million views on Twitter which is incredible in itself.

In this video, he compares Harlequins to a horse, and that they wanted to get back on this horse. It makes honestly for a very peculiar video…

Here is the video of his interview, we will let you make it of it what you will…

Harlequins have struggled at the start of this season losing heavily last weekend to Clermont in the Champions Cup despite a superb solo try from their young winger Ibitoye.

They will hope for better results now there World Cup contingent is back.

We think Marler is a weirdo, but a brilliant weirdo and we think he is great for the sport.

We thought after the world cup the Marler content would dry up. How wrong we were…