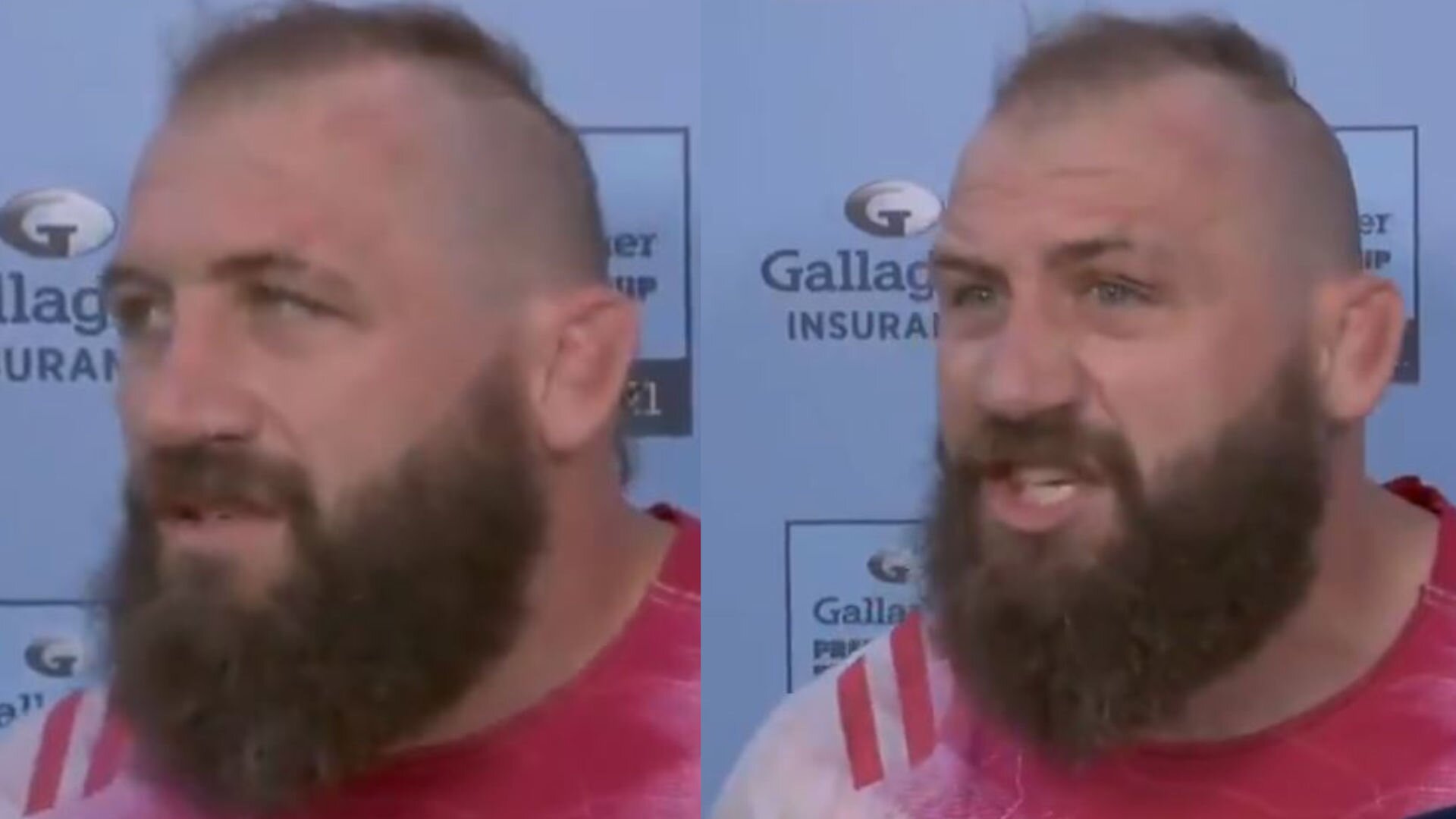 “This is another level. I’m so grateful. I DON’T KNOW WHAT I’M SAYING!” The words of Joe Marler, England prop and entertainer.

What a great interview from Marler, who still has tonnes of energy despite another thrilling victory for Quins.

He’s a bit Marmite is Joe, but the sport would be a lesser place without characters like this in the game.

A product of the Club’s academy, Marler has developed into a world-class loosehead prop since becoming a senior squad member in 2010. The charismatic front row was part of Harlequins’ Amlin Challenge Cup and Aviva Premiership winning campaigns in 2011 and 2012, respectively.

The one-club-man made his debut in 2009 and has since gone on to make over 200 appearances, captaining the Club during the 2014/15 season.

A Lions tourist during the 2017 series in New Zealand, the Eastbourne-born prop gained international honours at every age-grade level before going on to earn his senior England debut in 2012, with 71 caps to date.