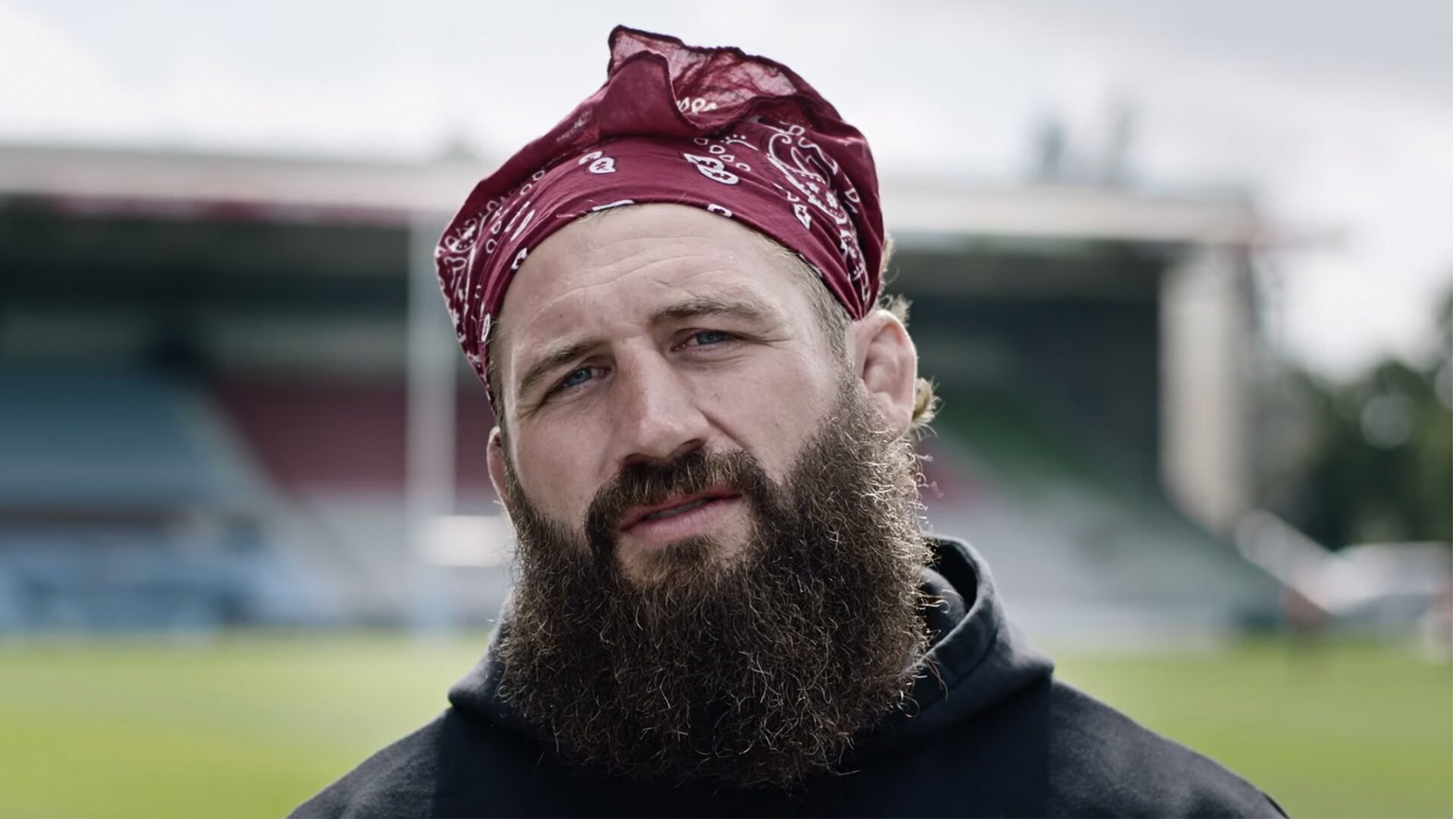 Joe Marler has appeared in a powerful commercial which has just been released online by Mind, and it is ruffling a few feathers online.

The Harlequins prop did the advert which was designed to show, despite things sometimes seeming ok on the outside, they may not be ok on the inside.

We strongly suggest you watch this advert.

The wild past of Joe Marler…

Began seeing sports psychologist and former England cricketer Jeremy Snape in May, 2016 to address a ‘lack of professional control’, after receiving a two week ban that season for kicking Grenoble hooker Arnaud Heguy in a European Champions Cup tie.