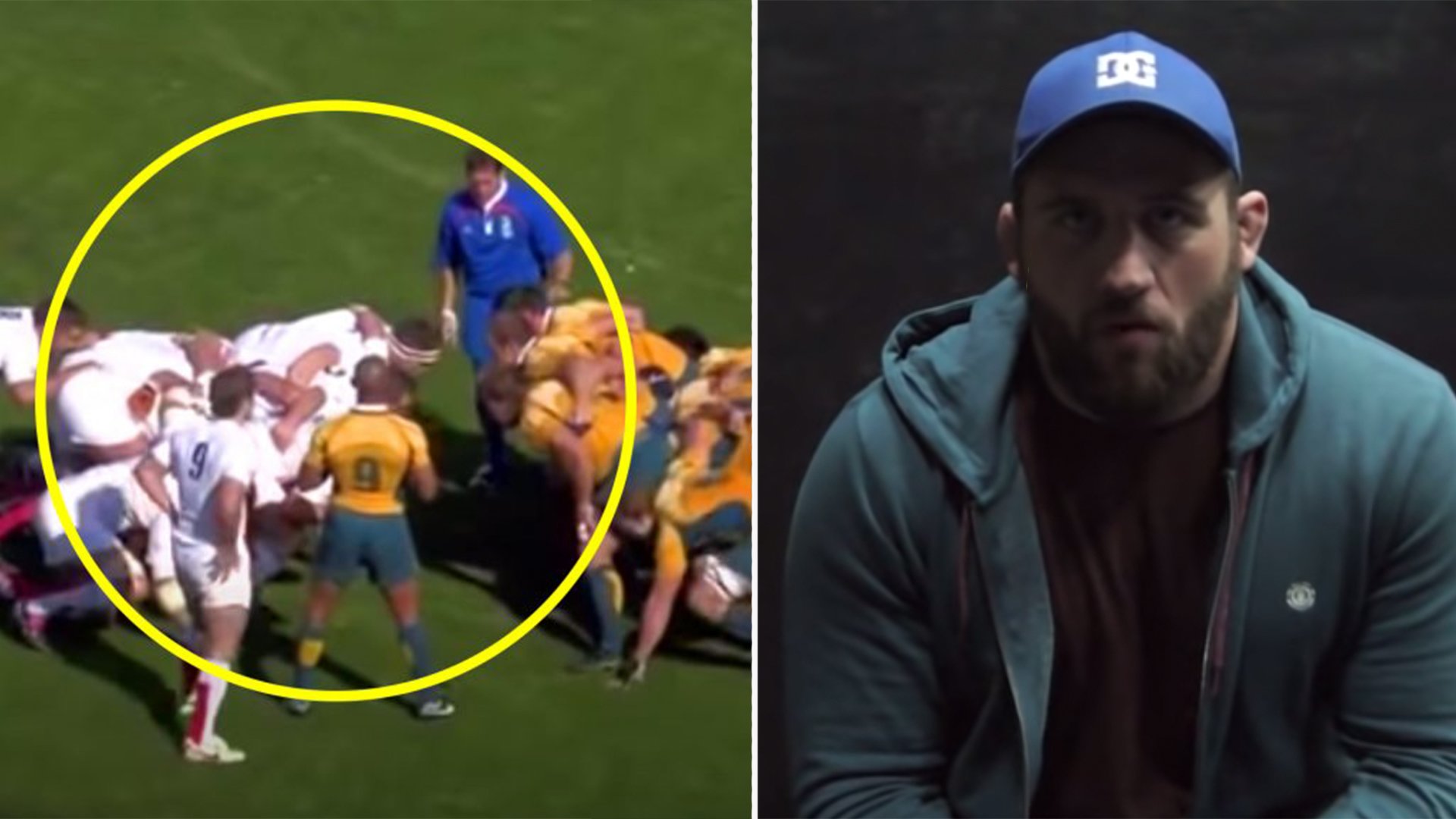 Joe Marler has posted an entirely expected response to claims from World Rugby that scrums may be dropped to make rugby playable again after lockdown.

World Rugby is reportedly considering dramatic law changes as a way to get the sport running again after the Covid-19 pandemic.

According to the Times, World Rugby’s Law Review Group has highlighted scrums and mauls as high-risk areas of the game that could be adapted or removed entirely by unions around the world to resume competition.

The close contact involved in scrums and mauls is unique among professional sport and rugby union has faced more challenges than most other sports in justifying its resumption in the face of a highly contagious virus.

Joe Marler took to social media to give his response to the suggested plans.

Marler has been active on social media a lot over the lockdown period.

Now, World Rugby is looking at ways players can minimise time spent in those close-contact situations and scrums could be the first major phase of the game on the block.

According to the report, a free kick could replace scrums, mauls would be removed from the game and line-outs could go uncontested.

“The idea is to provide options for the professional and the community game below that, particularly if they do not have access to testing,” the source added.

The idea of removing or limiting close-contact situations from the sport is expected to come under severe criticism. The opinion of one top coach is already known.

Rugby fans will not be happy at all with this as scrums are seen by many as one of the pivotal parts of the game.

Joe Marler had an expected response to the claims that his beloveds scrum could no longer be in rugby.

New Zealand Rugby has confirmed that a domestic form of Super Rugby will start on Saturday June 13, but many international unions are struggling to get going again, particularly in Europe where plans to resume playing lag well behind other sports. Joe Marler response