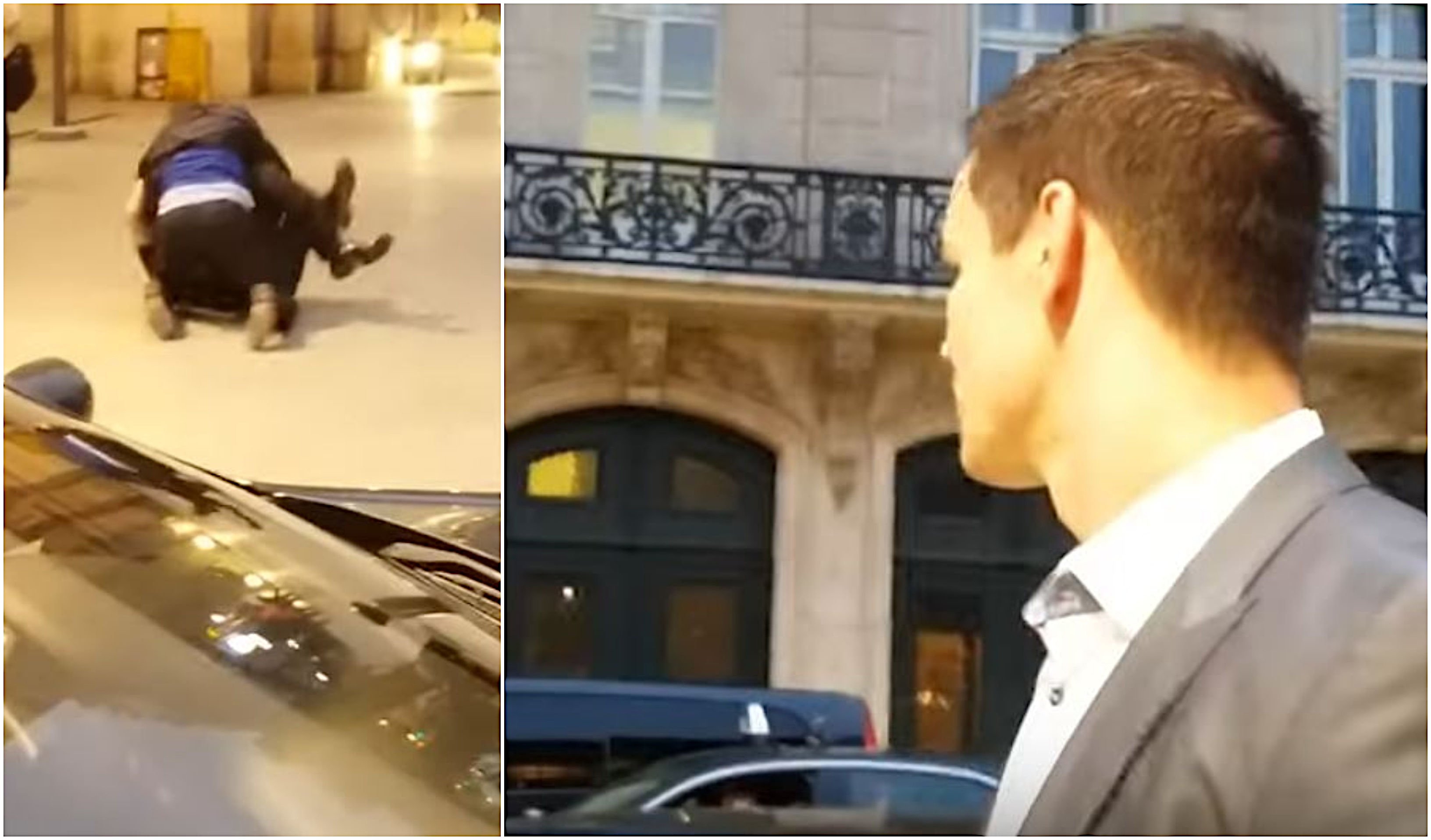 Bodybuilding ex-prop Brian Mujati has released his first vid in ages and you have simply have to see it.

He touches on a lot of subjects, but there’s tonnes of interesting rugby stuff in there.

Probably the most odd incident is one in Paris where the car in which he and Ireland flyhalf Jonny Sexton were seated was set upon and the driver assaulted.

CREDIT: The Life Of Brian Mujati

Whatever about that particular incident, we’re just happy that Mooj is making his videos again.

Parc y Scarlets has taken further steps to reduce plastic waste by introducing Eco-Cups to all its bars and kiosks.

The initiative is part of the Scarlets’ environmental commitment, with the new reusable cups introduced at last Saturday’s Guinness PRO14 opener against Connacht.

When supporters order their drink, they pay an extra £1 as a refundable deposit and receive their drink in the new Scarlets branded Eco-Cup.

To refill, fans order another drink and their cup will be replaced with a clean one for free.
There will be cup collection stations around the stadium where the £1 deposit is refunded, or supporters can take their cup home as a souvenir.

The new cups proved a big success in the opening match as Scarlets fans toasted an 18-10 victory for their side.

“This is an important environmental issue and the Scarlets are fully committed to the reduction of plastic waste,” said venue general manager Carrie Gillam.

“We are proud to be the first stadium in Wales to have taken these positive steps to completely remove single-use plastic cups.

“It is something that has been introduced in a number of football and rugby stadiums in England and the response we had from our supporters on Saturday was hugely positive.”

Here’s a video about Jonny Sexton, completely unrelated to the story above.