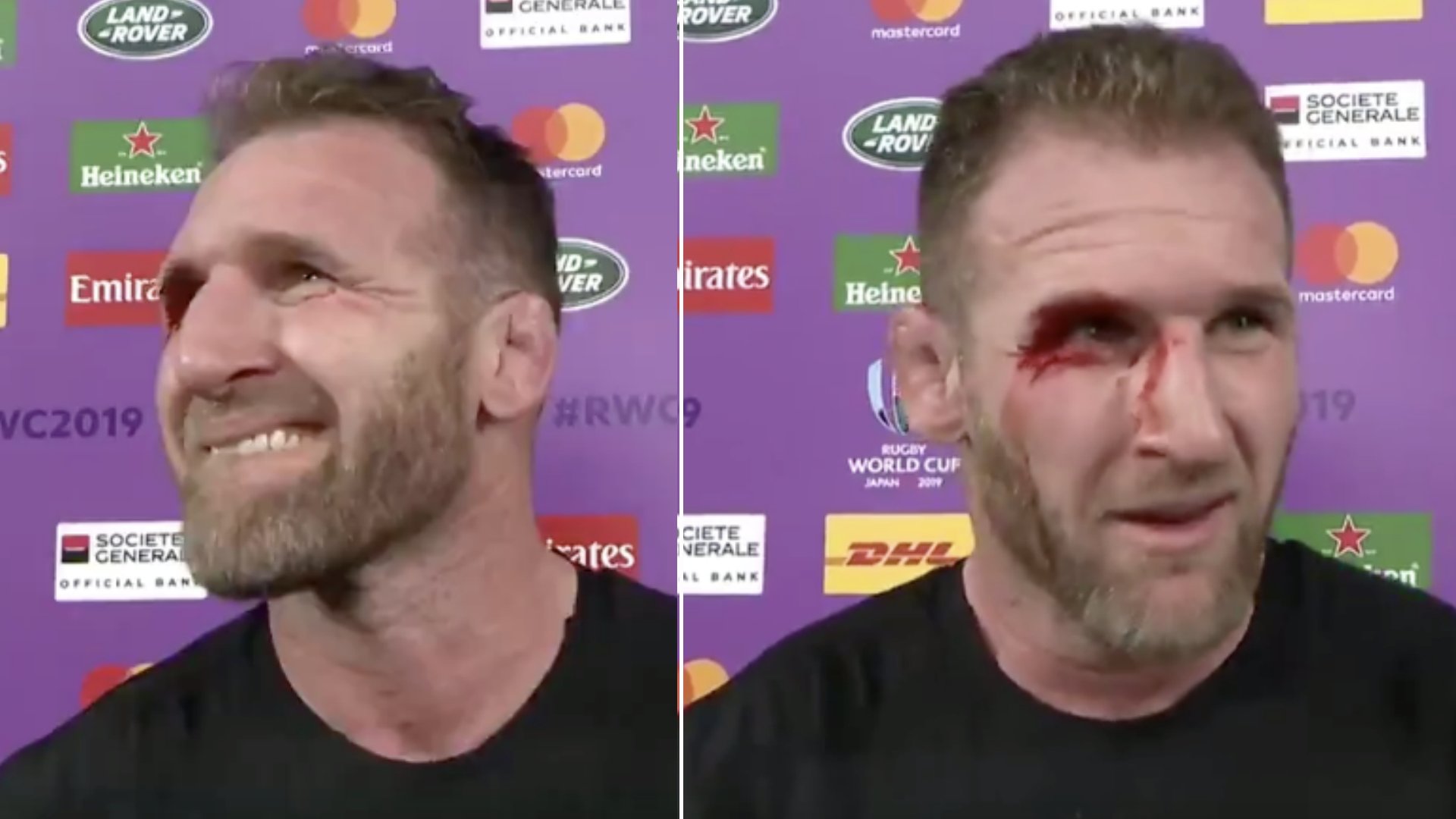 The All Blacks skipper speaks after his side were defeated in Yokohama in their first RWC defeat since 2007.

“It’s hard to put into words what it means, but you’ve got to give the English the credit. They started extremely well and we just couldn’t get into our game.”

“We’ll look at the game and there will be so many what-ifs and things we could have done a lot better. On days like this, you can’t afford it.”

To be fair, he looks absolutely devastated in this interview.

On the players’ emotions:
“I am sure they are disappointed and that is how I feel. We gave as much as we had and today we came up short. We are extremely disappointed by that, and it’s hard to put things into words.”

On the England players at the haka:
“The haka had no impact on the game. They dominated the breakdown and we couldn’t work into our game and we were chasing.

“They did a good job. The boys really wanted it. You could see it in the first half, we conceded and we hung in there. It is pretty gutting when it doesn’t go your way.”

On whether he enjoyed the battle:
“In the battle, yes, but not with a couple of minutes to go when you knew it was it.

“The guys absolutely turned up with as much as we could bring and we fell short but we will pick ourselves up, but it is a hard thing to sit here and say exactly why it is. We are hurting today and will move on.”