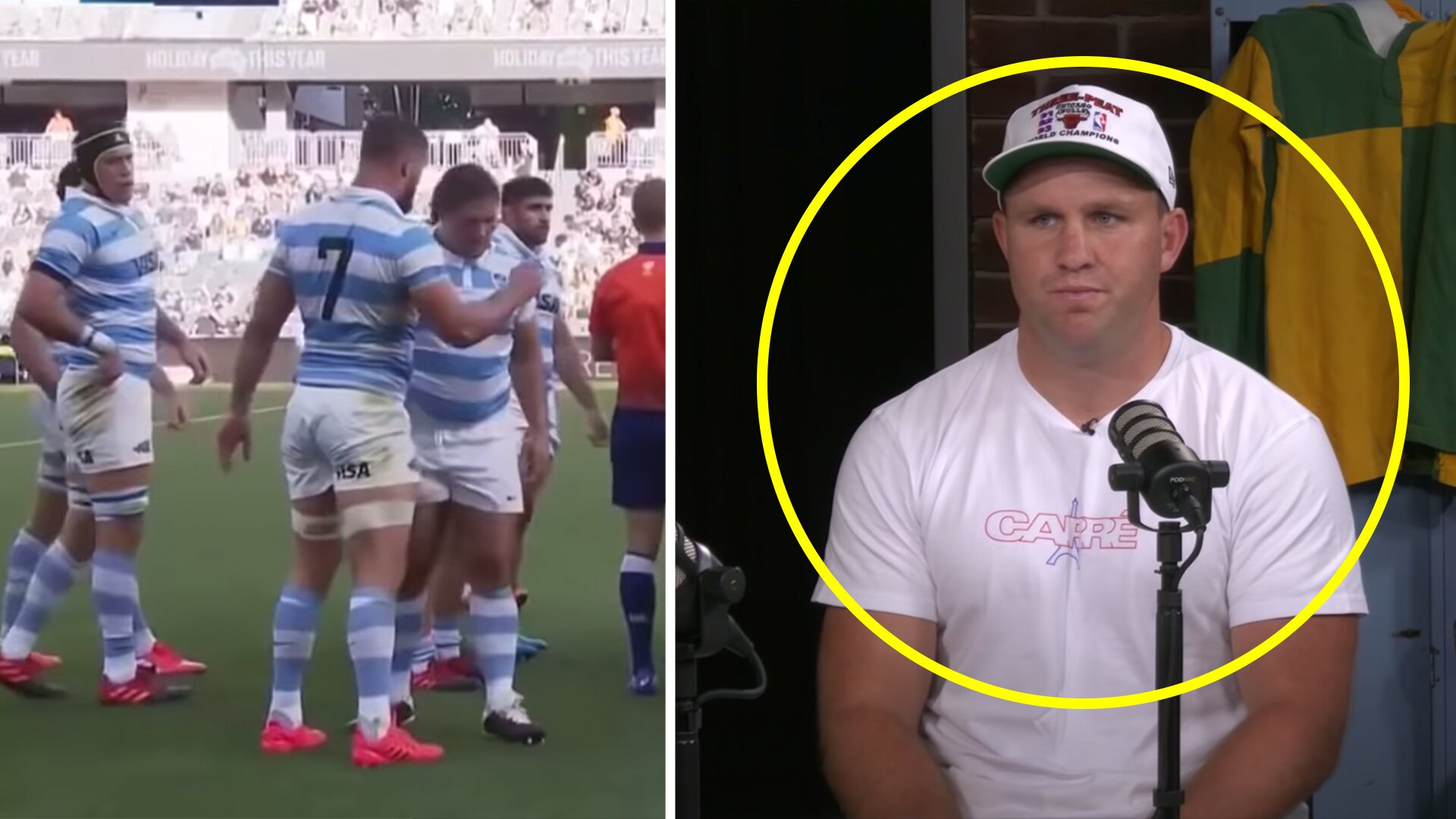 The kiwi pundits on a New Zealand rugby podcast were left speechless today as they went through the incredible stats of Argentine rugby star Marcos Kremer.

Argentina beat New Zealand this weekend for the very first time, in a game which many rugby fans are putting down to the herculean effort of their young back row.

Rugby fans on Saturday were in awe of the ‘stopping power’ of the 23-year-old flanker Maros Kremer who did everything in his power to hold back the waves of All Black attacks.

Marcos Kremer credited by Opta with making 28 of the 152 tackles that Argentina completed against New Zealand. This is pretty much the definition of ‘stopping power’, because Shannon Frizell isn’t small: pic.twitter.com/LsZdMlSHEJ

Pablo Matera and Marcos Kremer have been muscular marvels in the backrow. Epic stuff.

The Aotearoa Rugby Pod in New Zealand, who, obviously, are kiwi, were left speechless at the stats surrounding the Argentine flanker. While obviously there was a lot to focus on Sanchez and Matera, they made sure to hone in on just how good Kremer was.

To add context to how impressive he was, this is what they said.

“Remember, Sam Cane did 24 or 25 tackles in the Eden Park test here, which they were comparing to Richie McCaw? Well this test, he did 28 tackles. A good shift for a flanker is normally 12 a game!”

Listen to how in awe the panel are on this podcast!