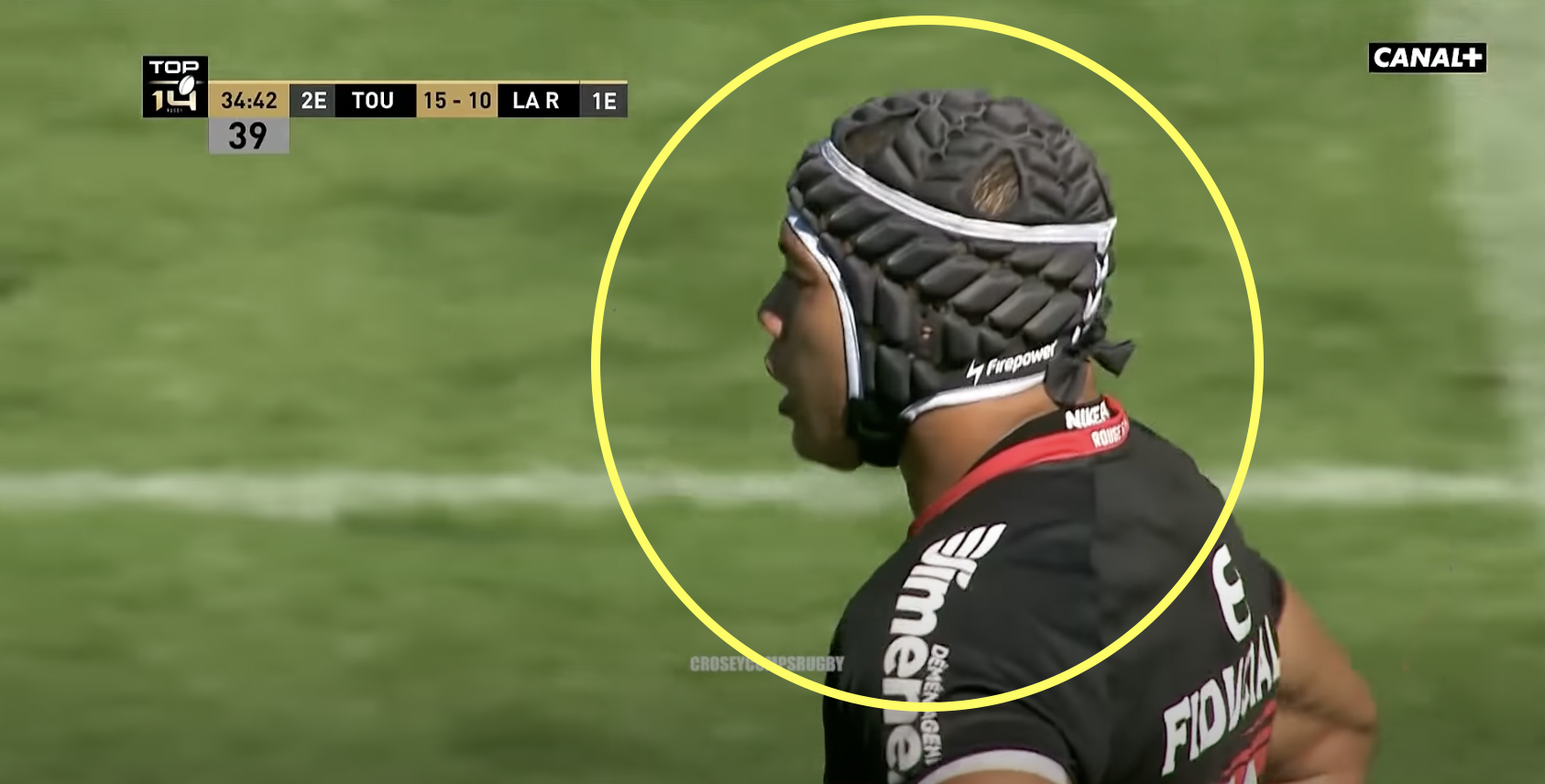 Amid the swirling speculation that South Africa and Toulouse winger Cheslin Kolbe is poised to make a big money move to Top 14 rivals Toulon, he thought this was the perfect timing to announce a new deal.

The 27-year-old announced that he has joined the Gilbert Rugby family after sporting one of their scrum-caps in the series win over the British & Irish Lions.

Kolbe easily one of the best players in the world currently, and his heroics against the Lions in the third Test will have only piqued the interest of suitors across Europe. There is quite simply no other player like him at the moment with his speed and movement, which makes him in such high demand.

It looks as though he could be leaving the reigning Top 14 and Heineken Champions Cup winners, and with speculation reaching fever-pitch, either he, or Gilbert, have a very good sense of humour in announcing this new deal now.

Thanks to @GILBERT_RUGBY for supporting me through an incredible Series. It's an honour to be part of the family! #GilbertRugby #TeamGilbert pic.twitter.com/N9usr1N9Y8