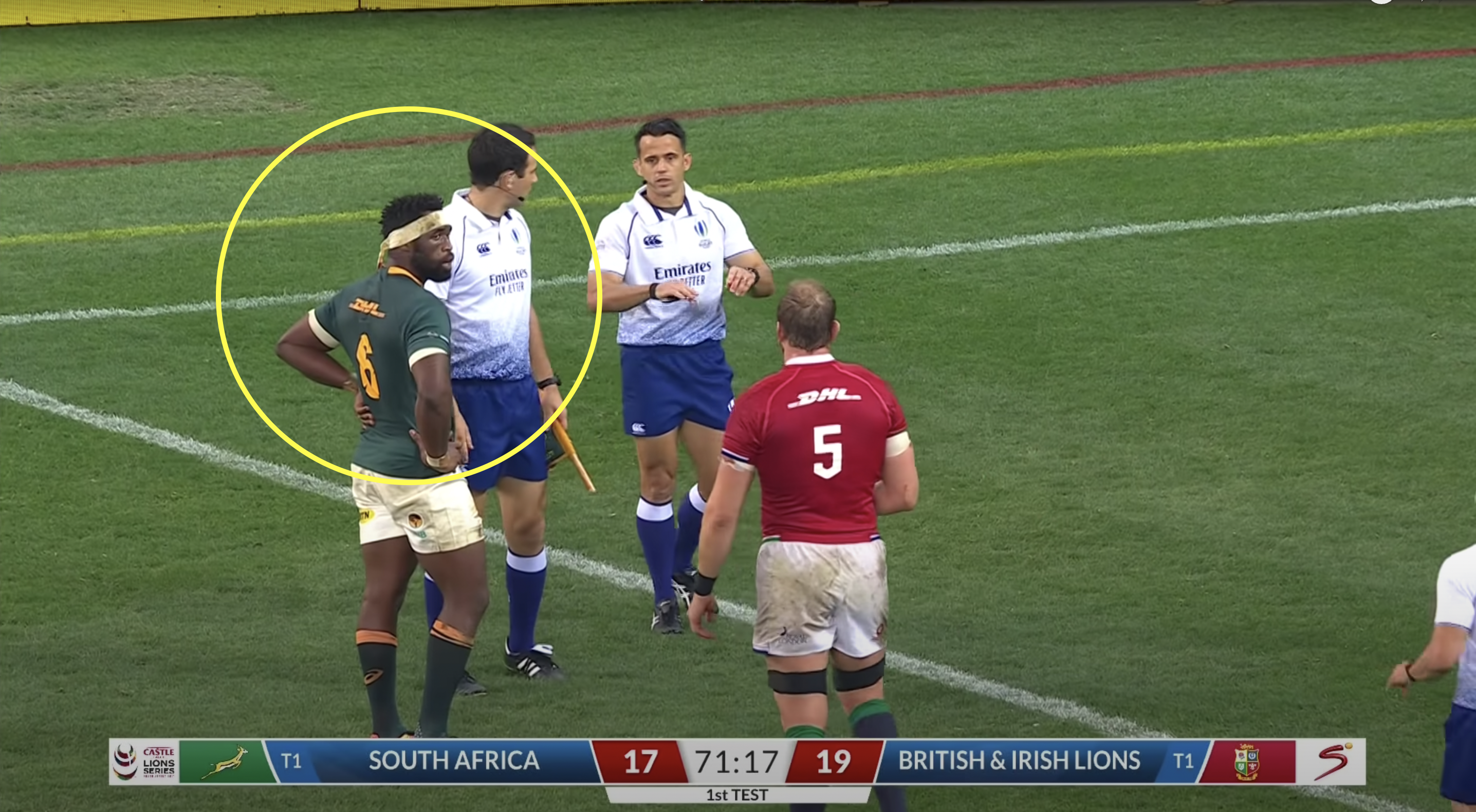 Kolisi backs ranting Rassie, but disagrees on one key area

Speaking before the second Test this Saturday at Cape Town Stadium, which is a must-win for the Springboks, Kolisi echoed what Erasmus said in his hour long epic video which was shared on Thursday.

South Africa assistant coach Mzwandile Stick added to this by saying Warren Gatland “destroyed the integrity of the series” by questioning the neutrality of the TMO in the first Test South African Marius Jonker.

The key difference is that Kolisi has shown confidence in referee Ben O’Keefe for tomorrow’s match while Erasmus has questioned it. He has not directly disagreed with the appointment of O’Keefe, who is from New Zealand like Gatland, but did the modern equivalent of doing so which is to say that they are not going to talk about how unfair it is, which is effectively saying how unfair it is.

The talking may be over with regards to last week’s refereeing performance and the one to come, but one thing is for certain, there will be a lot of pressure on O’Keefe tomorrow.

"I didn't feel respected at all. I didn't feel I was given a fair opportunity" – Siya Kolisi says he wasn't shown the same respect as Alun Wyn Jones by Nic Berry#LionsRugby #BoksvLions pic.twitter.com/kp1PA6Gzc5