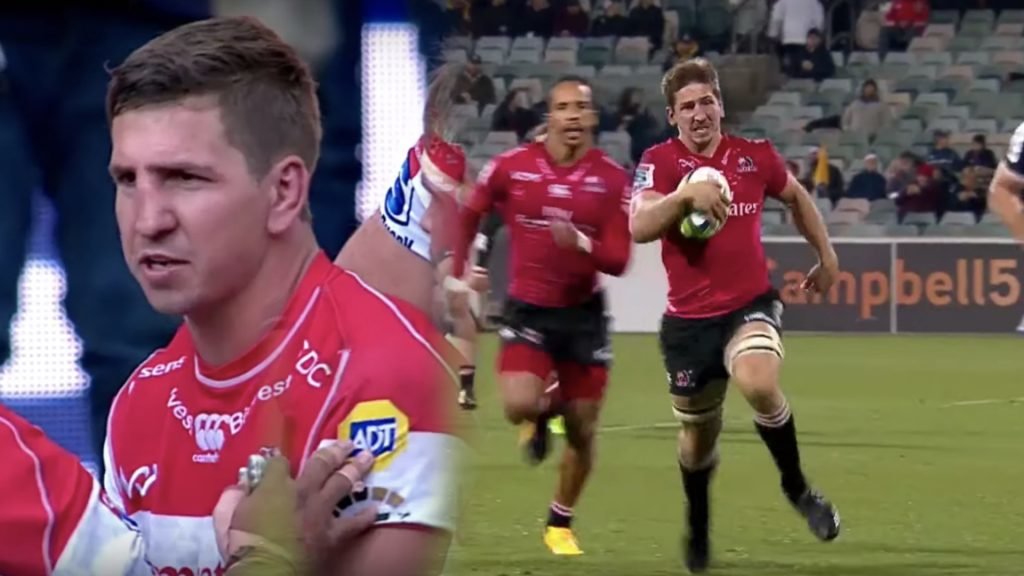 Kwagga Smith is unbeatable in highlight reel that has just dropped

Kwagga Smith truly is the gift that keeps on giving. South Africa are so much more dangerous with him in their squad.

The South African flanker is unreal in this latest highlight reel and South Africa surely need him to be at his best if they want to win the world cup. Kwagga has to be 7 for the Springboks in September surely.
CREDIT: Rugby Storm

In other news: Japan crowned Under 20 Champions

On a thrilling final day of the World Rugby U20 Trophy in São José dos Campos, Brazil, Japan have beaten Portugal in a last gasp victory to be crowned 2019 champions and secure promotion to next year’s World Rugby U20 Championship. Kwagga would approve.

Japan will be competing among the elite of international age-group rugby once again in 2020 after digging deep to beat Portugal by the slenderest of margins in the final minutes of the World Rugby U20 Trophy final on Sunday.

Leading 34-28 with two minutes left to play, Portugal were on the verge of securing their first title, but Japan conjured up a late try to win 35-34 and book their place at next year’s U20 Championship in Italy instead.

It was a fitting end to what has been a brilliant tournament and brought the curtain down on a day of high drama at the Estadio Martins Pereira, where two of three matches were settled by three points combined and another was decided in sudden-death extra-time.

Following on from a comfortable 52-13 win for Canada over Kenya in the fifth place play-off, Tonga clung on to win the bronze medal against Uruguay 29-27 in a match that would have needed extra-time had Matias D’Avanzo’s conversion gone over instead of striking the upright.

Hosts Brazil then required a drop goal in the second minute of extra-time to win their first ever U20 Trophy match in the seventh-place play-off against Hong Kong, winning the game 32-29.