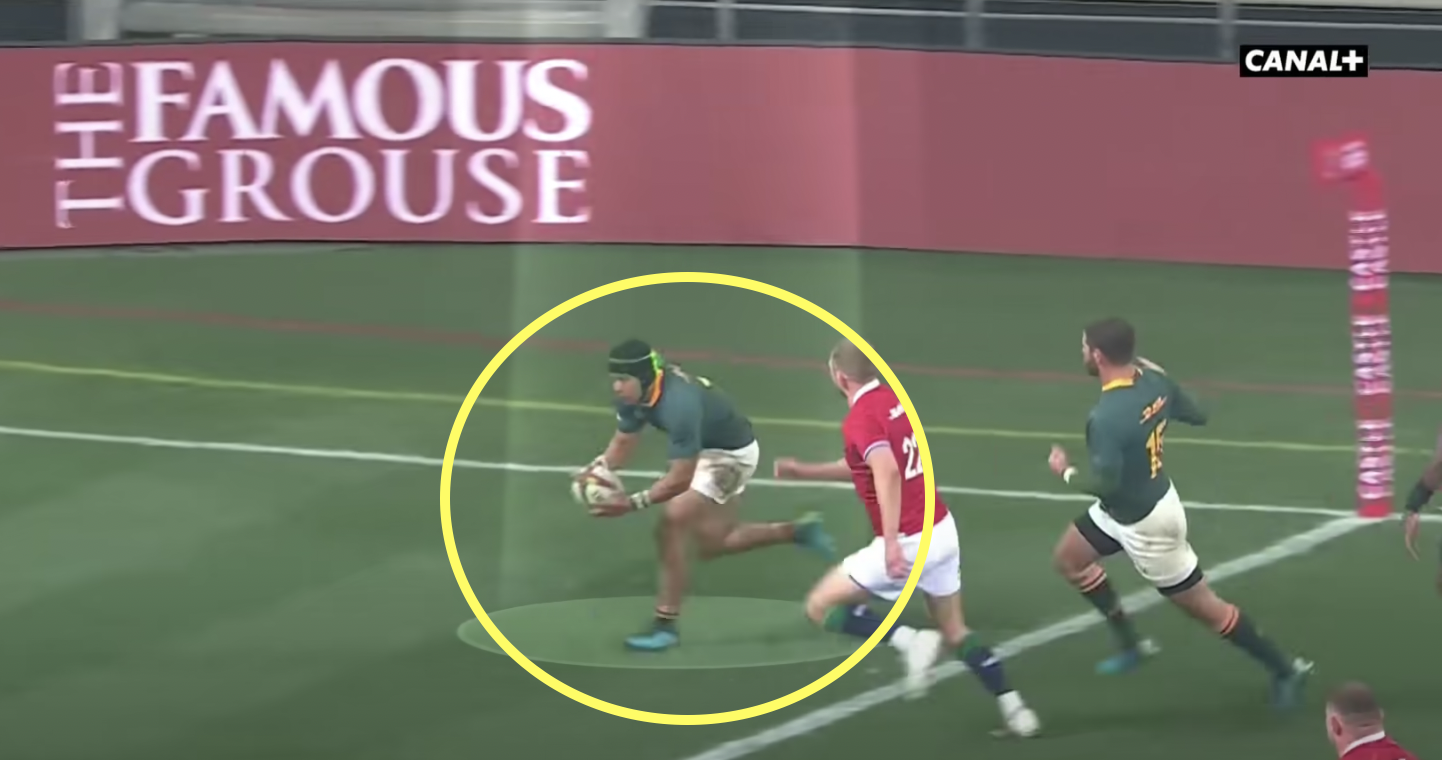 After scoring winning tries in a World Cup final and a British & Irish Lions series, it looks as Springboks star Cheslin Kolbe is bored of playing on the wing and is beginning his transition to the back row by the looks of his recent pictures in the gym.

The World Cup winner shared a photo of himself in the gym this week, flaunting arms that look to be the size of most props’ legs. If anyone was unaware of who Kolbe is, they could be forgiven for thinking he was a flanker with guns like that.

Kolbe has built a reputation of being one of the smallest and agile players on the field every time he plays, but this photo suggests otherwise: 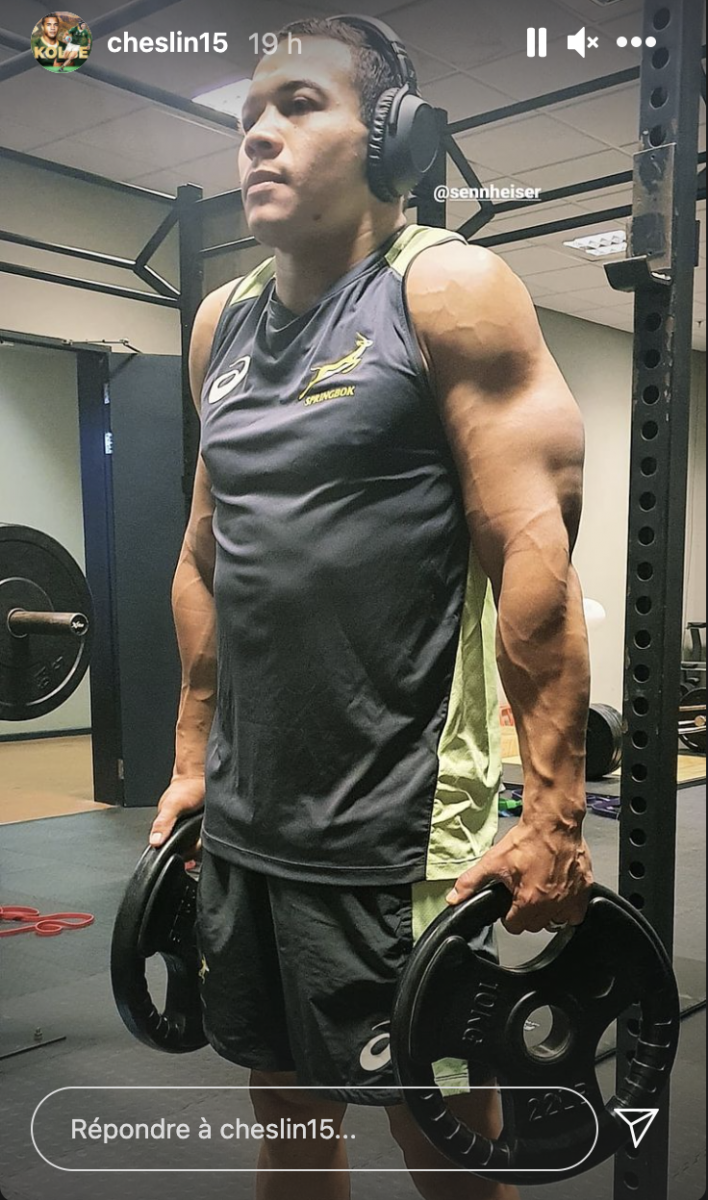 Standing at 1.17 metres, Kolbe is one of the smaller players on the field, but that does not mean he is a pushover by any stretch of the imagination. He may have made his name with his quick feet and acceleration, but he has plenty of strength too. His series-winning try against the Lions was an example of this, as he showed just as much power to fend off hooker Luke Cowan-Dickie as he did nimble footedness to step fullback Liam Williams.