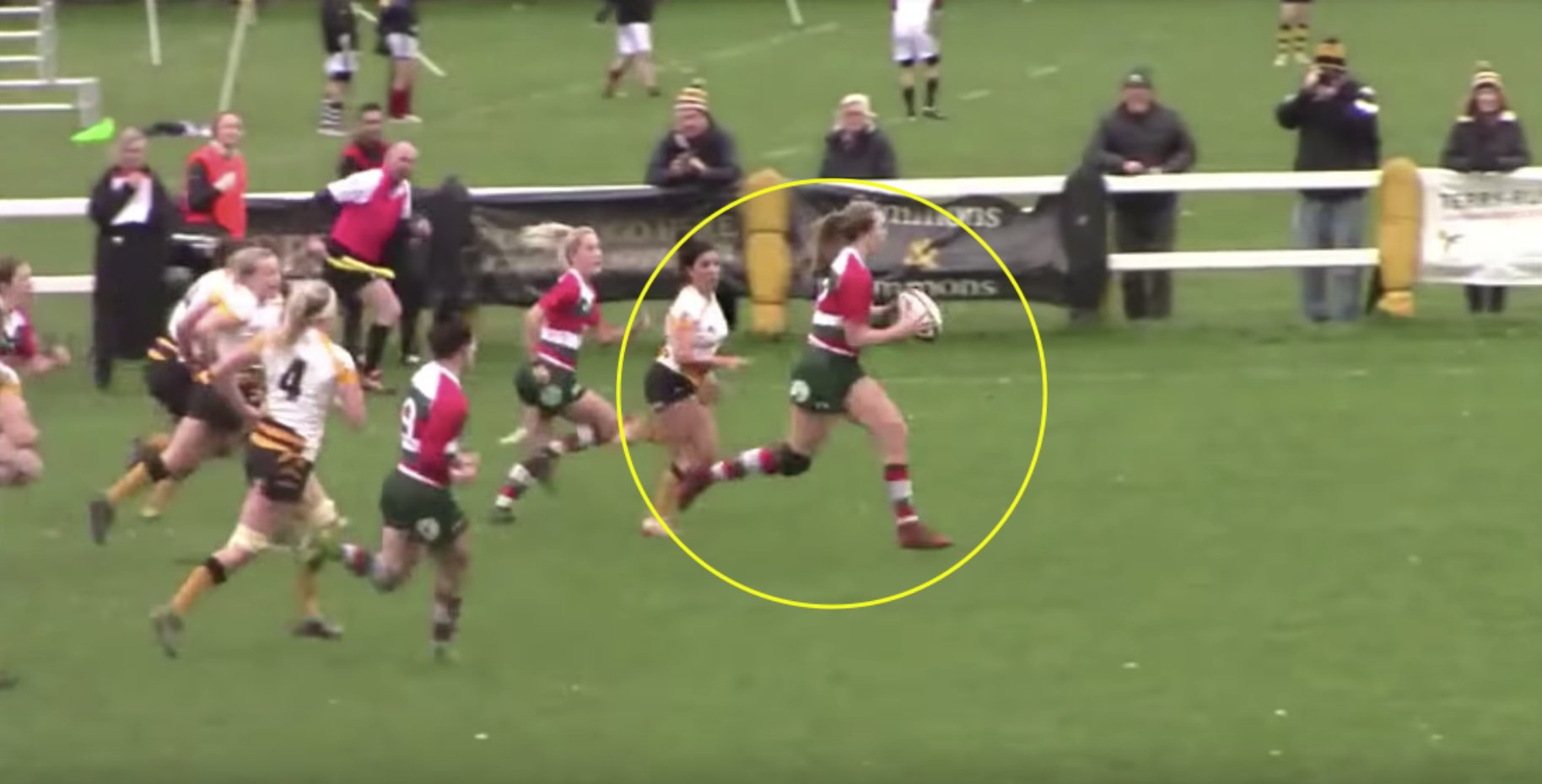 This is seriously impressive from a a player who is sure to become a Red Rose in the future. Laura Perrin is absolutely dominating anyone who comes in her way in this highlight reel that was released just today.

The level of dominating that we see in this video is impressive to say the least.

An inspired performance by France saw them beat world champions New Zealand, leaving England as the only unbeaten team in the Women’s Rugby Super Series 2019 after they edged a titanic battle with Canada on matchday three.

France caused the upset of the Women’s Rugby Super Series 2019 so far with an impressive 25-16 defeat of world champions New Zealand in San Diego on Saturday.

Les Bleues had been well-beaten by Canada in their first match on Tuesday, but inspired by World Rugby Women’s 15s Player of the Year 2018 Jessy Trémoulière, centre Maelle Filopon and scrum-half Pauline Bourdon they overcame New Zealand at the Chula Vista Training Center.

Despite beating New Zealand, France will slip back to fourth in the World Rugby Women’s Rankings when they update on Monday. They did end the week with a slightly higher rating, but the 36-19 loss to Canada on Tuesday means the two sides will swap places for the second week running.

The defeat could also have cost New Zealand the number one spot they have held since August 2017 had England beaten Canada by more than 15 points rather than the narrow 19-17 win they managed thanks to captain Sarah Hunter’s late try as the North Americans paid the price for two yellow cards.

Instead, only seven hundredths will now separate the two sides to have occupied top spot in the women’s rankings.

New Zealand still top the Women’s Rugby Super Series standings with 10 points, one more than England with Canada third on six points, two points above France with USA yet to register a point after two heavy defeats.

The Black Ferns will sit out the fourth round on Wednesday when England will tackle France before hosts USA meet neighbours Canada.

The Women’s Rugby Super Series is a performance-focused international competition where the world’s top-ranked 15-a-side teams participate in ten test matches from 28 June to 14 July.

The primary objective of the Women’s Rugby Super Series, which is organised by USA Rugby, is to provide the world’s top five women’s teams with highly competitive playing opportunities that aid preparation on the journey towards the Women’s Rugby World Cup in 2021.

For the first time since its inception the Women’s Rugby Super Series has increased from four to five participating teams in 2019 with the last iteration held in 2016 in the USA.