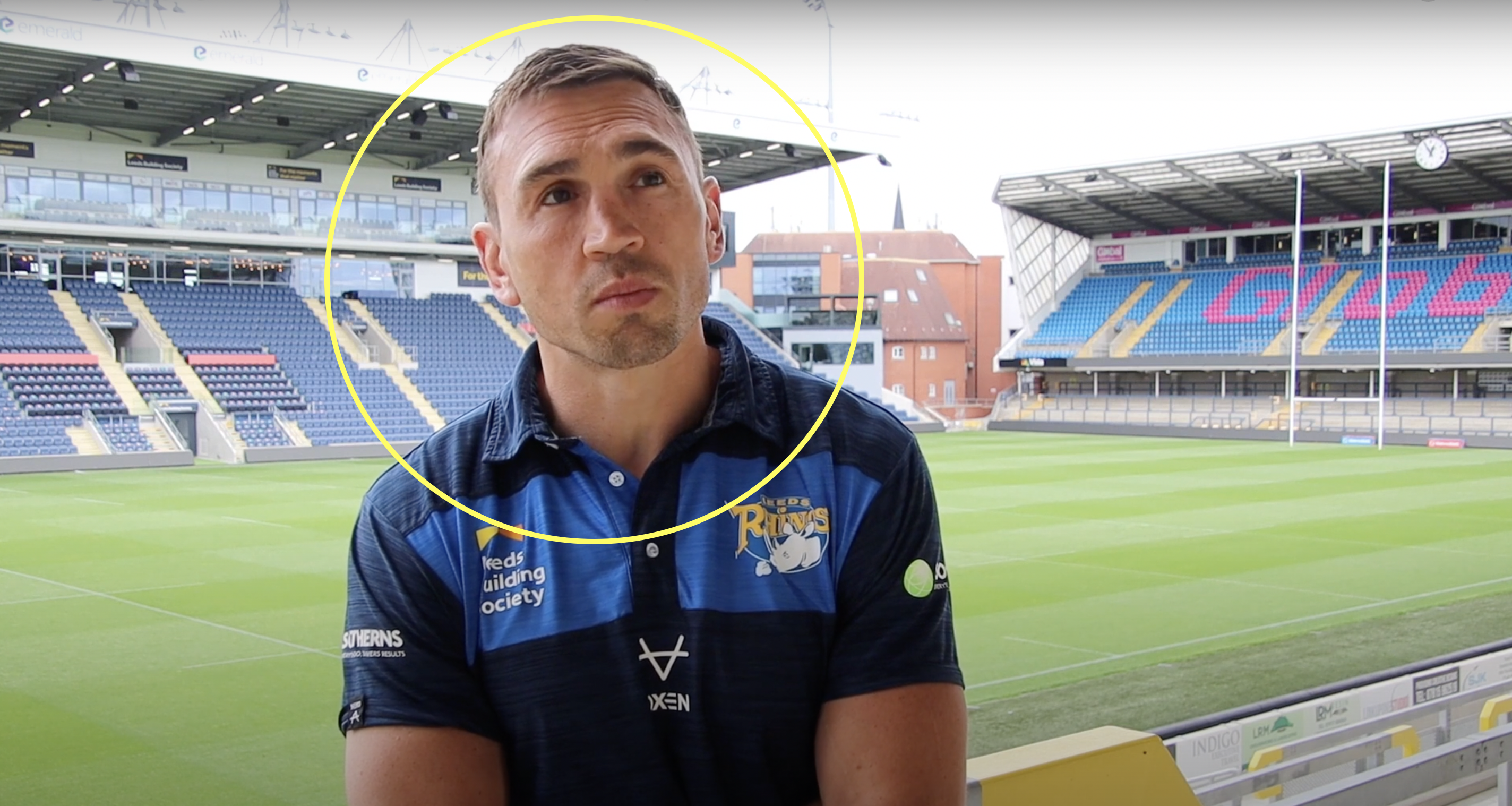 Sinfield’s move was announced in June, but he only left Leeds Rhinos last week, where he was serving as the club’s director of rugby after building his legendary status there as a player.

He is now tasked with helping the Tigers bounce back alongside Steve Borthwick after years of decline. Photos were shared by the club on Monday of Sinfield coaching the team in preseason training, as his latest project has begun.

Though Leicester reached the Challenge Cup final last season, they are still well off where they expect to be, as after all they are deemed one of the biggest, if not the biggest, club in England.

After the move to Leicester was announced Sinfield said: “I am really looking forward to this new opportunity in my career and the chance to work with Steve Borthwick, his coaching team and the playing group he is building at Leicester Tigers.

“It is a big challenge, but one that I know I am ready for and – after speaking with Steve – I am looking forward to joining the club at this stage on its journey and getting to work in Leicester.

“I am delighted to be able to join a huge club like Leicester Tigers with such a great history and supporter base.”