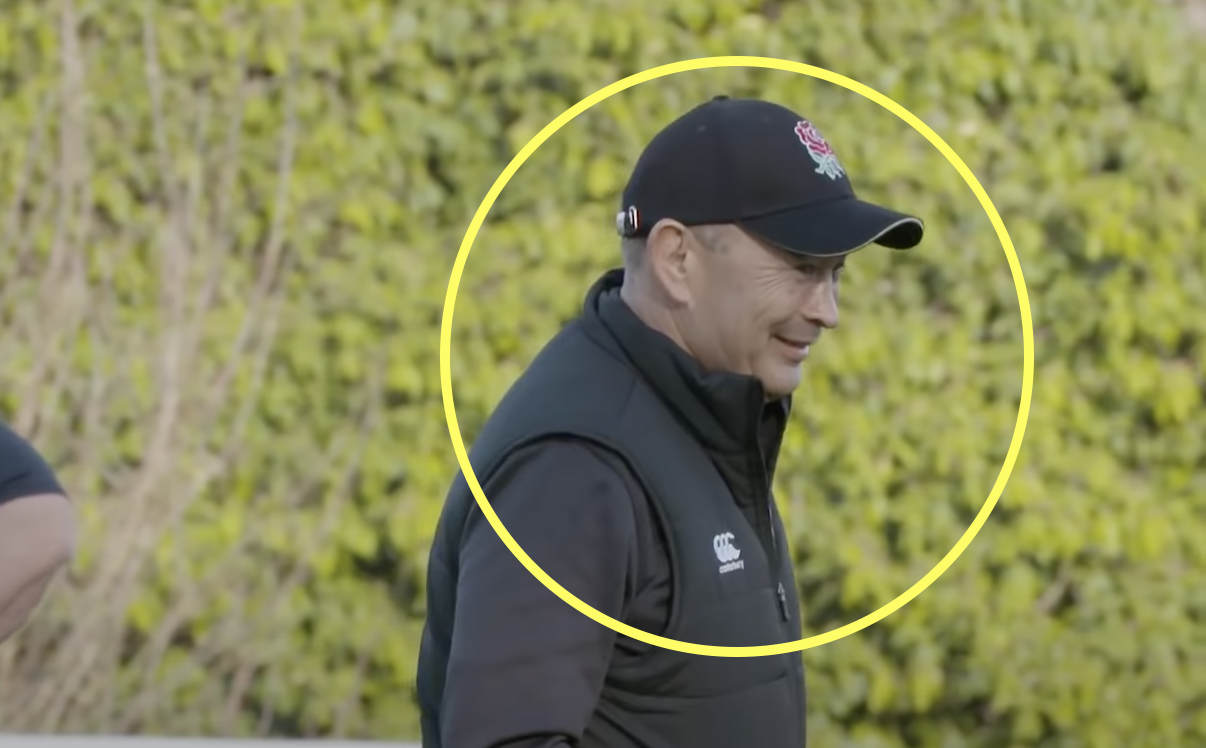 League star fires back at Eddie Jones after fitness jibe

Rugby league’s Jake Connor has said rugby union looks “too boring” after England head coach Eddie Jones said he could switch codes if he worked on his fitness.

Jones, who was interviewed pitchside on Monday as Warrington took on St Helens in the Super League, was labelled a “comedian” by the Sky Sports pundits for saying the Hull FC fullback could switch to rugby union if he worked on his fitness.

When asked in a press conference this week about Jones’ comments regarding his fitness, Connor said he was not wrong.

“It’s something that I’m always working to get better at so I don’t think he was wrong in that department.”

He was then quizzed about the prospects of taking Jones up on his offer, but was fairly blunt with his response.

“Never say never, but it looks a bit too boring for me.

This was not the first time and certainly will not be the last time Jones has evoked a response from players across multiple sports, as he is one of the masters of getting under people’s skin.

Jones has also been a fan of rugby league for a long time, not only shown by the coaches he hires, England’s attack coach Martin Gleeson being an example, but the players he picks. Ben Te’o is a recent example in the England set-up over the last five years, but his Australia side were littered with former league players, including the entire back-three in the 2003 World Cup final, Lote Tuqiri, Wendell Sailor and Mat Rogers. The Australian clearly has an eye for players that would be able to successfully switch codes and has earmarked Connor as one, not that he seems particularly interested.