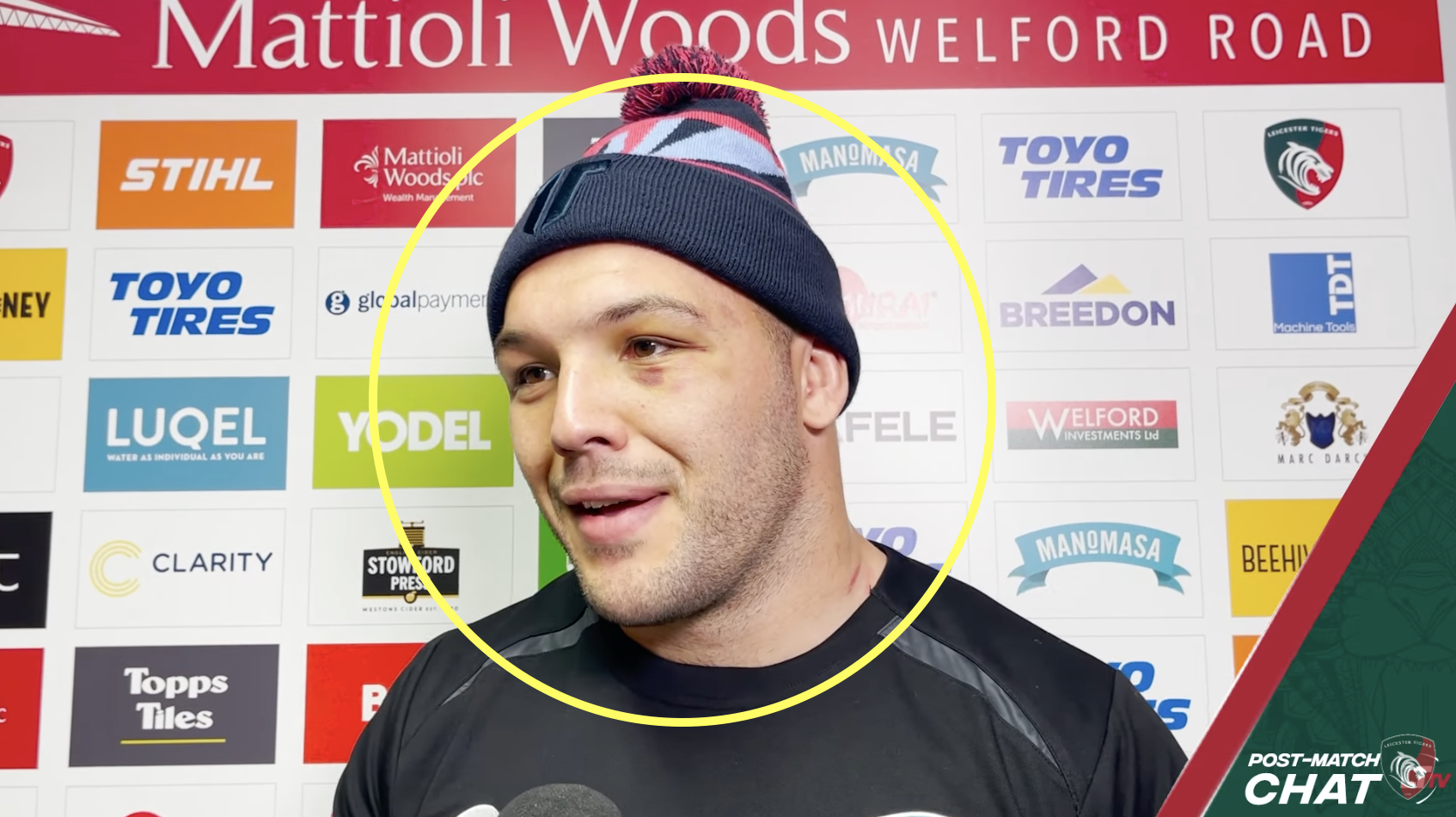 Leicester Tigers captain Ellis Genge may have sent a subtle message to former fan favourite Manu Tuilagi, who visited Welford Road for the first time on Saturday in front of fans since his departure in 2020.

The England centre was one of many headline departures from the Tigers in 2020 during the height of the pandemic as Leicester found themselves in financial trouble. He made the move to Sale Sharks, although he spent most of last season out with an Achilles injury.

However, he looks the fittest he has ever been this season, and ahead of Sale’s trip to Leicester, his club shared on social media a video of him smiling, with the caption “The moment you realise you and the boys are heading to Leicester on Saturday…”

After the game, Genge commented on the post, saying “You’re welcome back any time,” which could be seen as a friendly gesture to the opposition. However, it could also be read as a hint that the door is open should his 30-year-old England teammate ever want to make a return to the club he was associated with for eleven years.

Equally, this may be a little dig at the Sharks, who came away from Welford Road on Saturday empty handed. Sale were fresh from a victory over the reigning champions Harlequins the week before, so were buoyant heading into the match.

The win meant Steve Borthwick’s side remain unbeaten and safe at the top of the Gallagher Premiership table, six points above Harlequins in second place. The Tigers are in a great place heading into their East Midlands derby against Northampton Saints at Franklin’s Gardens this Saturday.

Genge and Tuilagi will team up again over the next month as both players were selected in Eddie Jones’ England squad for the upcoming internationals against Tonga, Australia and South Africa.