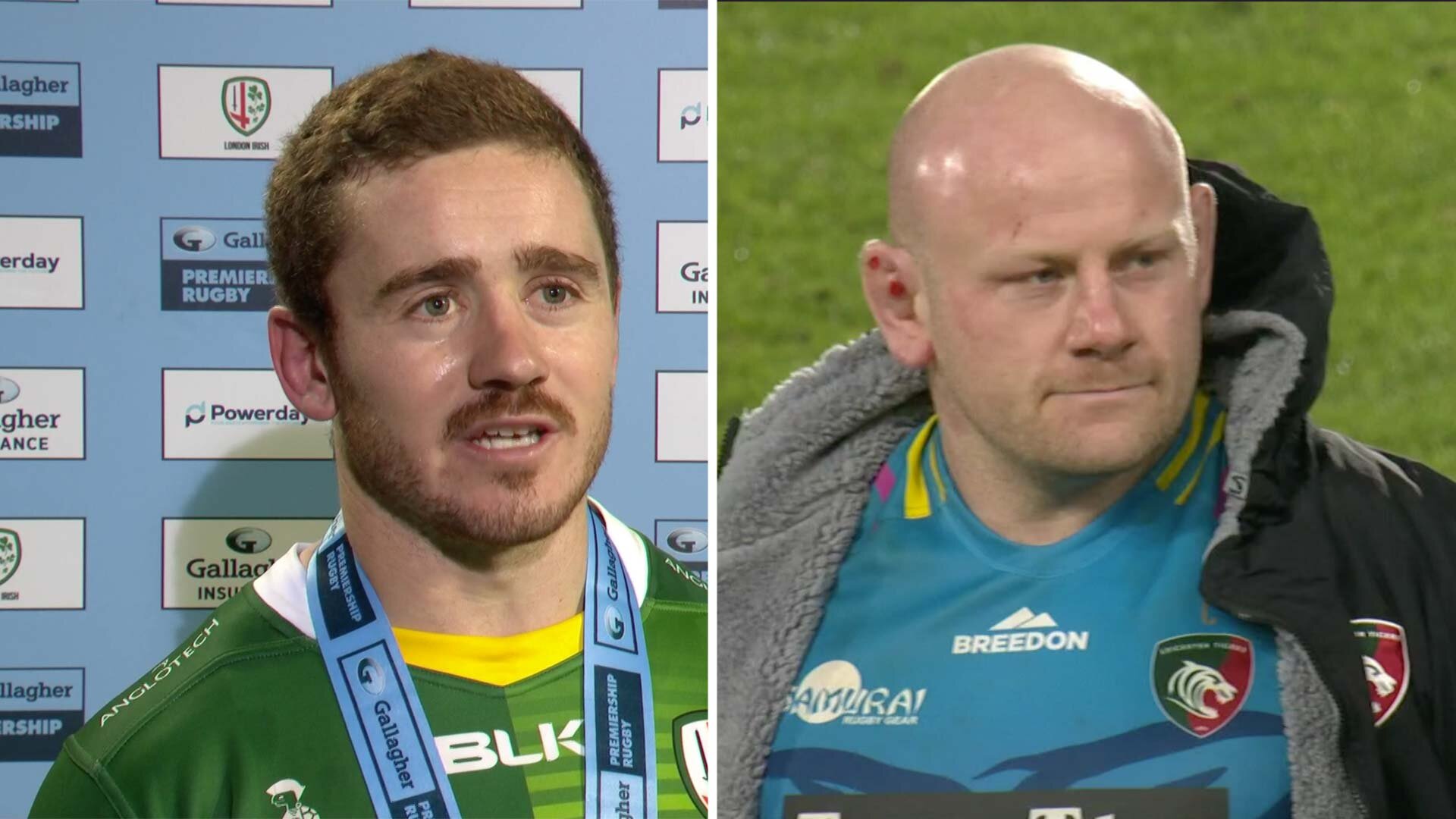 Leicester Tigers fans look to be set for another season of misery after a torrid performance against London Irish in their second Gallagher Premiership game.

The team lost 22-9 to a new London Irish team which is now full of star players like Kepu, Jackson and Nott.

This continues a calamitous fall from grace for the Welford Road team who finished one place of the bottom of the table last season.

They would have been relegated if Saracens were not deducted points and relegated for salary discrepencies.

Fans were quick to jump on their own team on social media at the club’s failure to close down the match.

That was a terrible performance with awful tactics. When you’re playing for territory and are not achieving it kicking the ball away aimlessly just makes it worse. Zero backs play today to take the pressure off the carries. Looked like a performance of a team in transition.

Having grown up having any fan dream be crushed by Leicester Tigers, I’m still struggling to accept they’re this bad.

Outside of Welford Road and WOW.

So many basic errors from start to finish. There are a few players who will be v disappointed with their skills & temperament today.

Irish 10 Paddy Jackson was on stupendously good form for London Irish, scoring 17 points himself in a man of the match performance to help his team get their maiden win.

Could he make a push for Ireland contention if he continues in this vein of form?

“Putting the London back into @londonirish!” 💪

It ends 22-9 as London Irish beat Leicester in their first @premrugby game at their new home!