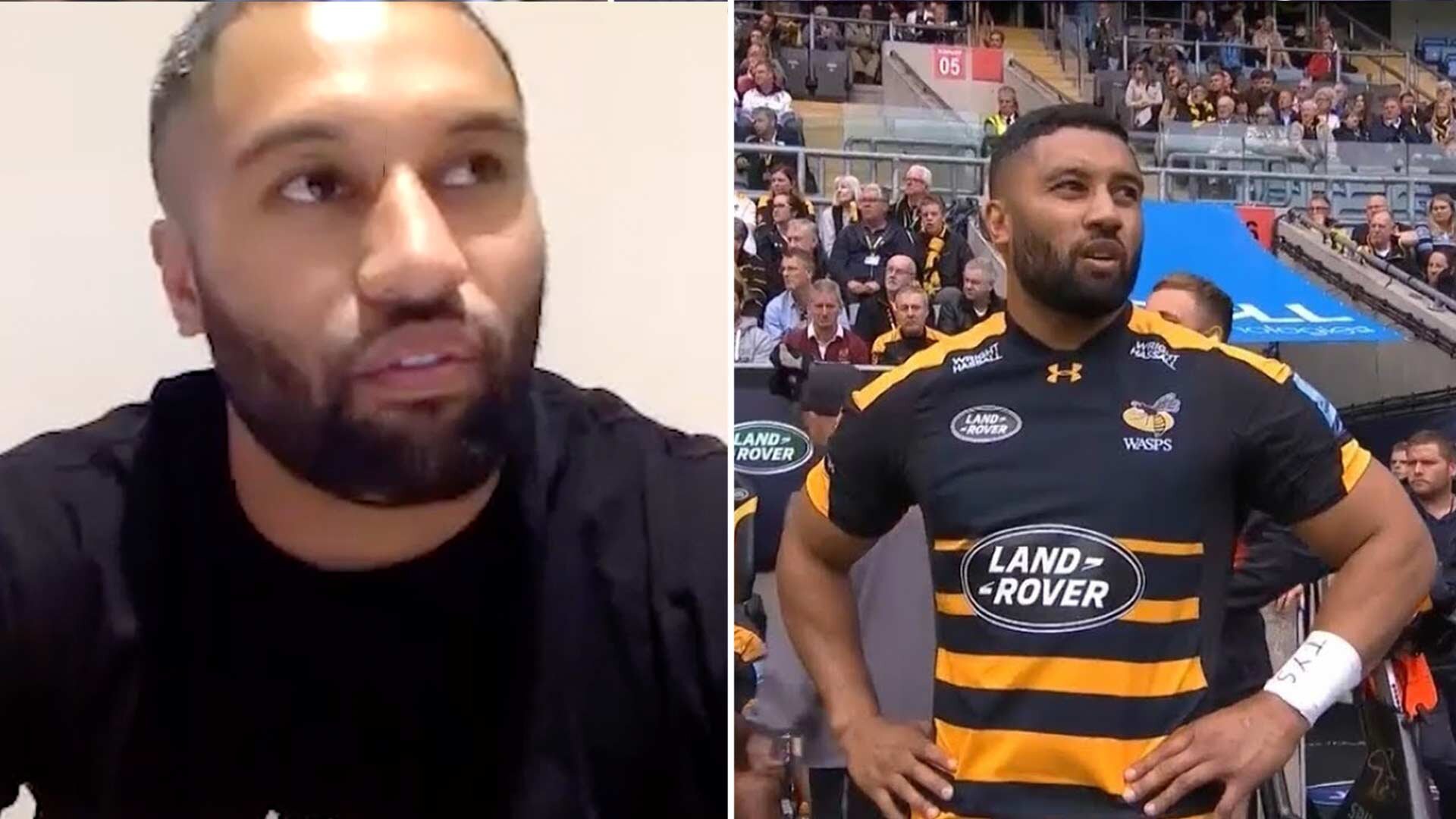 Lima Sopoaga has just revealed how tough it has been for English rugby clubs in an incredibly telling video today. The All Blacks and Wasps 10 spoke in an interview with RugbyPass.

The former All Black star talked about the lack of transparency in the Premiership and how players haven’t been made to feel valued – especially overseas imports.

Gloucester have announced the departure of Rory Teague

Our front page story from Sunday where Mike Teague explains how he has grown disillusioned at the change of values he lived by as a Cherry and Whitehttps://t.co/Gc4O5eaU3g

RugbyPass’s Jim Hamilton discusses the issues in England around salaries and the minefield that seems to have developed around the issue for Premiership players.

Sopoaga felt that business came before the team – especially with the cuts that have been taken by players in the Premiership. He admitted that it’s a tough time for everyone and that rugby professionals had to do their bit – but the way that clubs had gone about it wasn’t good enough.

He called for more transparency between the clubs and players as he said that teammates would find out about official club announcements off of online news sites before hearing it directly themselves.

The Kiwi star said that teammates would message each other on Whatsapp with updates on the situation as they heard about crucial news at the same time as the general public.

From all of us at England Rugby, thank you to the NHS for all the incredible work that you do 👏👏👏#ThankYouTogether #NHSBirthday pic.twitter.com/zPNnkuZke3

He said it was a great eye-opener and that he supported Genge in his movement to obtain more player power. He wishes that players had united more behind the England star to get more done on that issue.

Hamilton elaborated on the lack of communication between clubs and players and highlighted how each move seems to have been rushed without proper consultation.

All Premiership players have been subject to a 25% salary reduction as a result of the coronavirus pandemic.

The discussion also went onto the subject of the up and coming Blues star Hoskins Sotutu and whether he will be playing for England in the future with his English heritage.

Sopoaga talked about the different competition that Hoskins would have – citing that Billy Vunipola is a dead cert to be England’s number eight for the foreseeable future and that the All Blacks have recently moved on from long-standing eight and skipper – Kieran Read.

watch the interview below