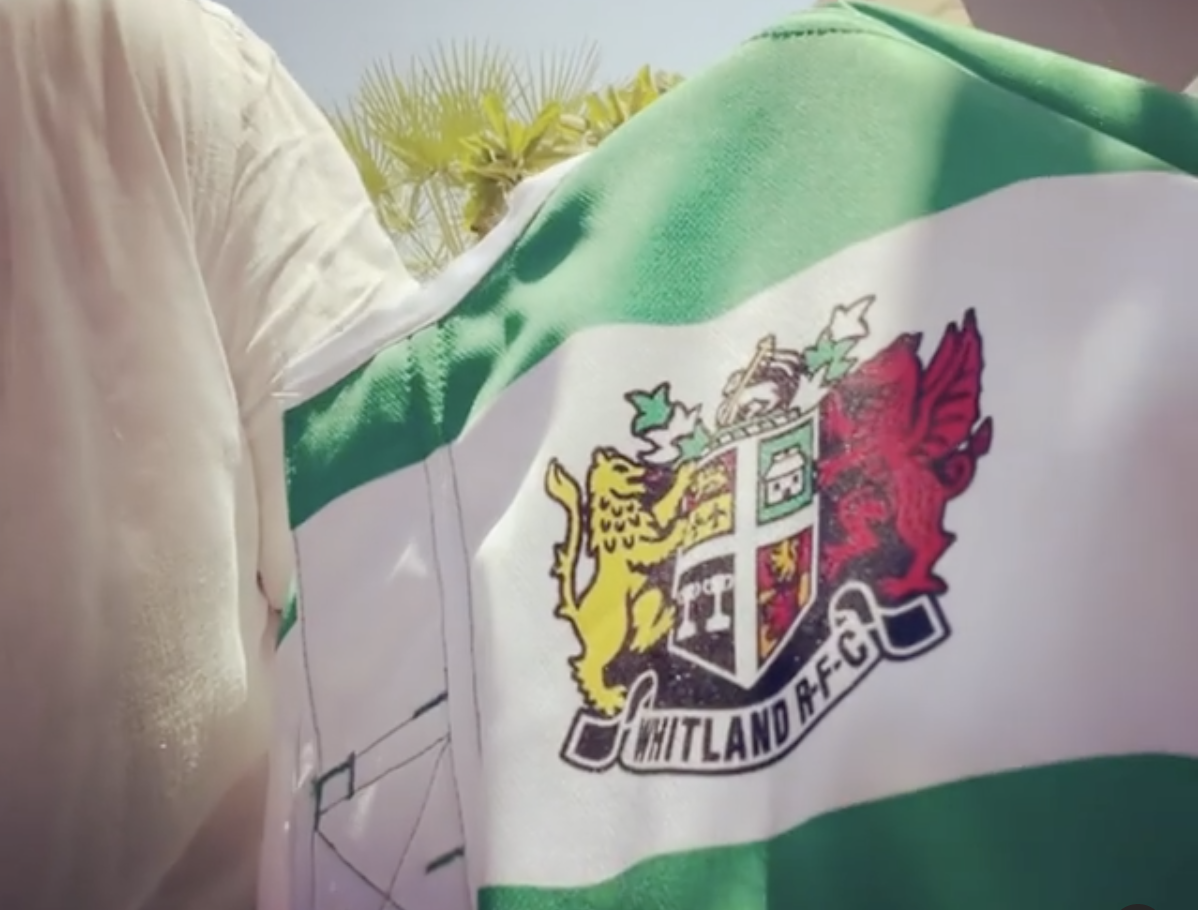 Michael Jordan’s legendary two-word message to signal his return to basketball in 1995 has gone down in sporting folklore, but he has now been usurped.

The words ‘I’m back’ have now been commandeered by former British & Irish Lions and Wales scrum-half Mike Phillips as he signalled his return to rugby at the age of 39. Phillips shared a video on Instagram of himself holding the shirt of his new club, Welsh National League Division 1 West outfit Whitland RFC, making the legendary basketball player’s ‘I’m back’ message just a footnote in sporting history.

Take a look at his message:

Phillips retired from rugby in 2017, bringing an end to a varied career that saw him play for Llanelli, Cardiff, Ospreys, Bayonne, Racing 92, Sale Sharks and a final stint at Llanelli. On top of that he earned 94 caps for Wales and five more for the British & Irish Lions, starting all three Tests against the Springboks in 2009 and two more in the victorious series against the Wallabies in 2013.

That leaves Phillips on 99 caps, although it may be somewhat ambitious for him to hope that he will return to the Test stage and his age. Nevertheless, he still had a legendary career in a Welsh shirt, winning three Six Nations titles, including Grand Slams in 2008 and 2012.

Phillips’ message is obviously inspired by the fax sent by Jordan in 1995 to signal his return to basketball’s Chicago Bulls following a spell in baseball. Jordan already had three NBA Championships to his name when he announced his first retirement and went on to win three more after his return, so all Wales fans will be hoping that this is the beginning of Phillips adding three more Six Nations titles to his collection by the time he is 41.