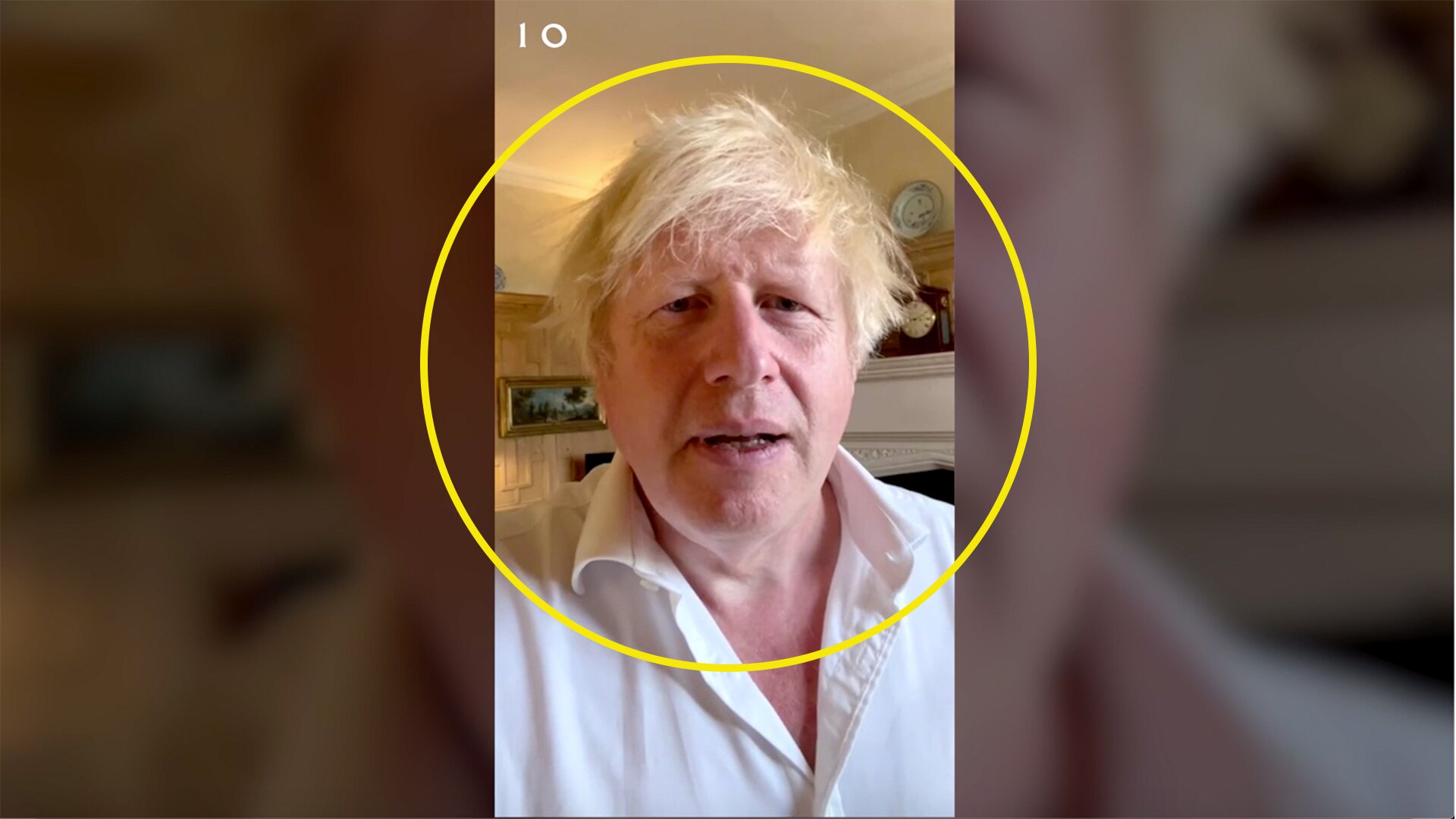 Some British and Irish Lions fans have been left outraged today after hearing a message from Boris Johnson to the side ahead of their crunch showdown with the Springboks this afternoon.

The British Prime Minister left the message to the side today from Chequers where he is currently isolating.

After the message was left, many fans left comments on the video pointing out the mishap from the 57-year-old.

Boris Johnson chose to refer to the British and Irish Lions as ‘The British Lions’ which has caused some amongst Lions fans.

Here were some of the replies on social media.

So tricky to fudge up a good luck video – British and Irish Lions https://t.co/Uu8DagoEdJ