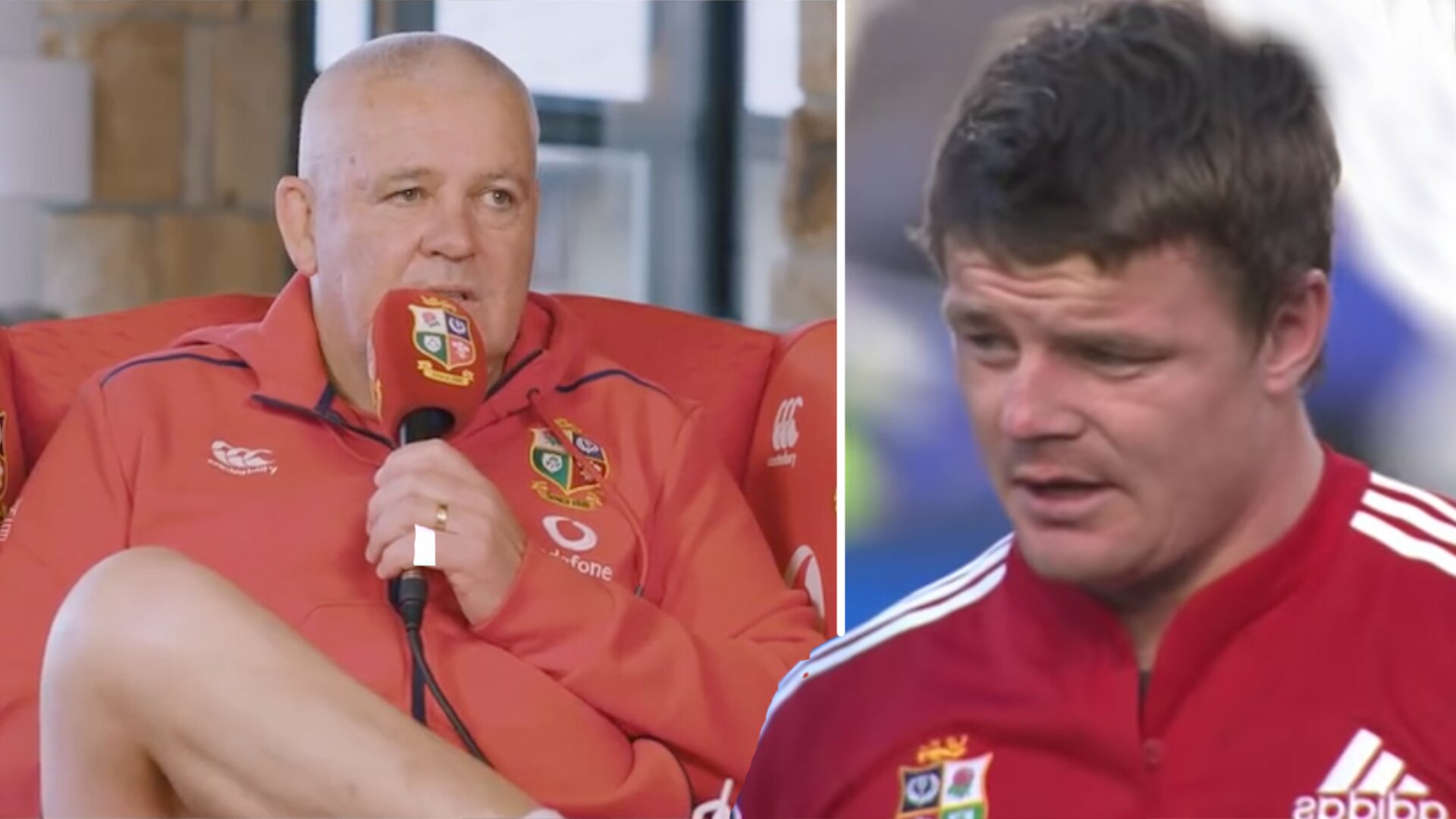 It’s one of the biggest controversies in Lions history. Warren Gatland dropping Brian O’Driscoll in 2013 ahead of the third and deciding Lions test in Australia.

It was a decision that outraged fans in Ireland despite the British and Irish Lions winning series 1-2.

Warren Gatland made an admission in a video posted on the Lions Instagram page last night that shocked many fans.

On an episode of ‘Inside the Bubble’ which is a show ran by the British and Irish Lions Gatland was asked a question from a member of the touring party’s staff.

We did not expect him to include Brian O’Driscoll in his answer to this!

watch Gatland give his shocking answer in the video below

A post shared by The British & Irish Lions (@britishandirishlions)