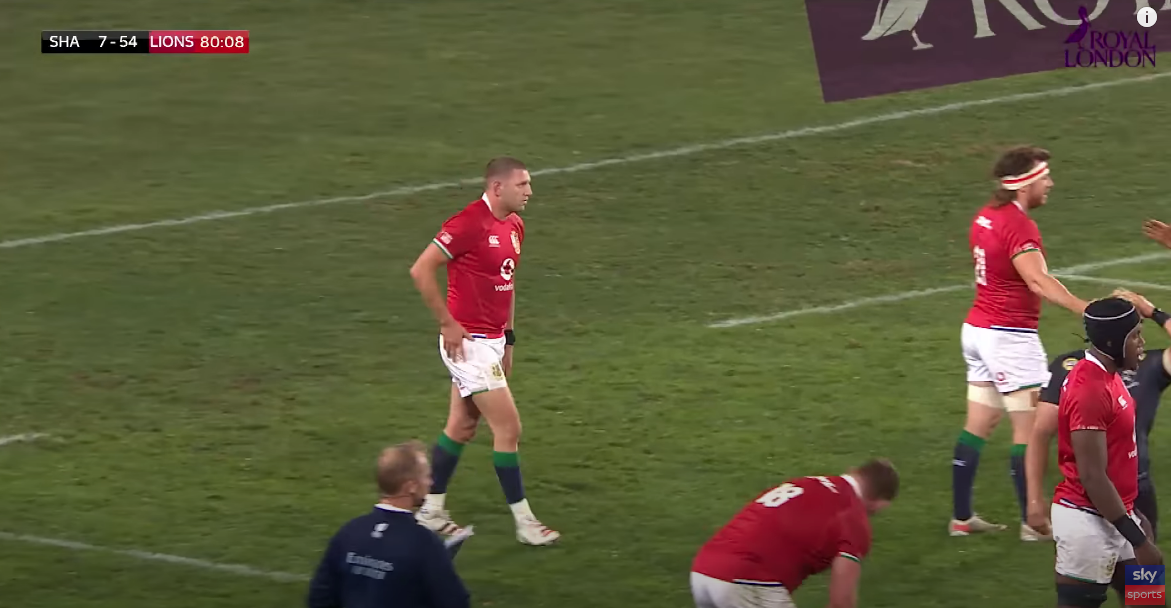 It is two wins from two so far for the British and Irish Lions on South African soil with a combined score of 110-21.

Wednesday’s dismantling of the Cell C Sharks was made all the more impressive by the fact that the Lions XV was only cobbled together a few hours before kick-off due to Covid related problems.

However, while the scorelines have been promising, Lions fans online are less than impressed with the performances of the South African franchises so far. South African fans are also lamenting the lack of quality of their sides, saying most players are now either in the Springboks squad or playing in Europe.

Lions fans have also been comparing the quality of opposition to that of the New Zealand franchises in 2017, where both the Blues and Highlanders beat Warren Gatland’s side, and the Hurricanes drew with them. Such results seem unimaginable this year against the South African sides.

What is worrying some Lions fans more is that these sides are not providing stiff enough opposition for the visitors as they prepare to take on the Springboks. The Test matches will see a sharp rise in quality which may catch an underprepared Lions side out. Worse still is the fact that the match against South Africa’s best side, the Vodacom Bulls, has been cancelled, and the Lions will face the Sharks again.

At this point I really don’t think the Lions will be tested before the three tests. Knowing the Lions could lose all their warm up games in NZ made it so much more exciting. https://t.co/grM4TNM0Ns

Just shows the state of rugby in South Africa. That shark team is basically their C team. The A & B team is either at the boks or in Europe. #lionsSA2021. https://t.co/gApI5ICj8p

These South African teams are terrible

Utter waste of time as a rugby match.

It's sad how the domestic teams are providing no opposition. The Lions are on a cake walk

Are these club sides really up to facing the lions?