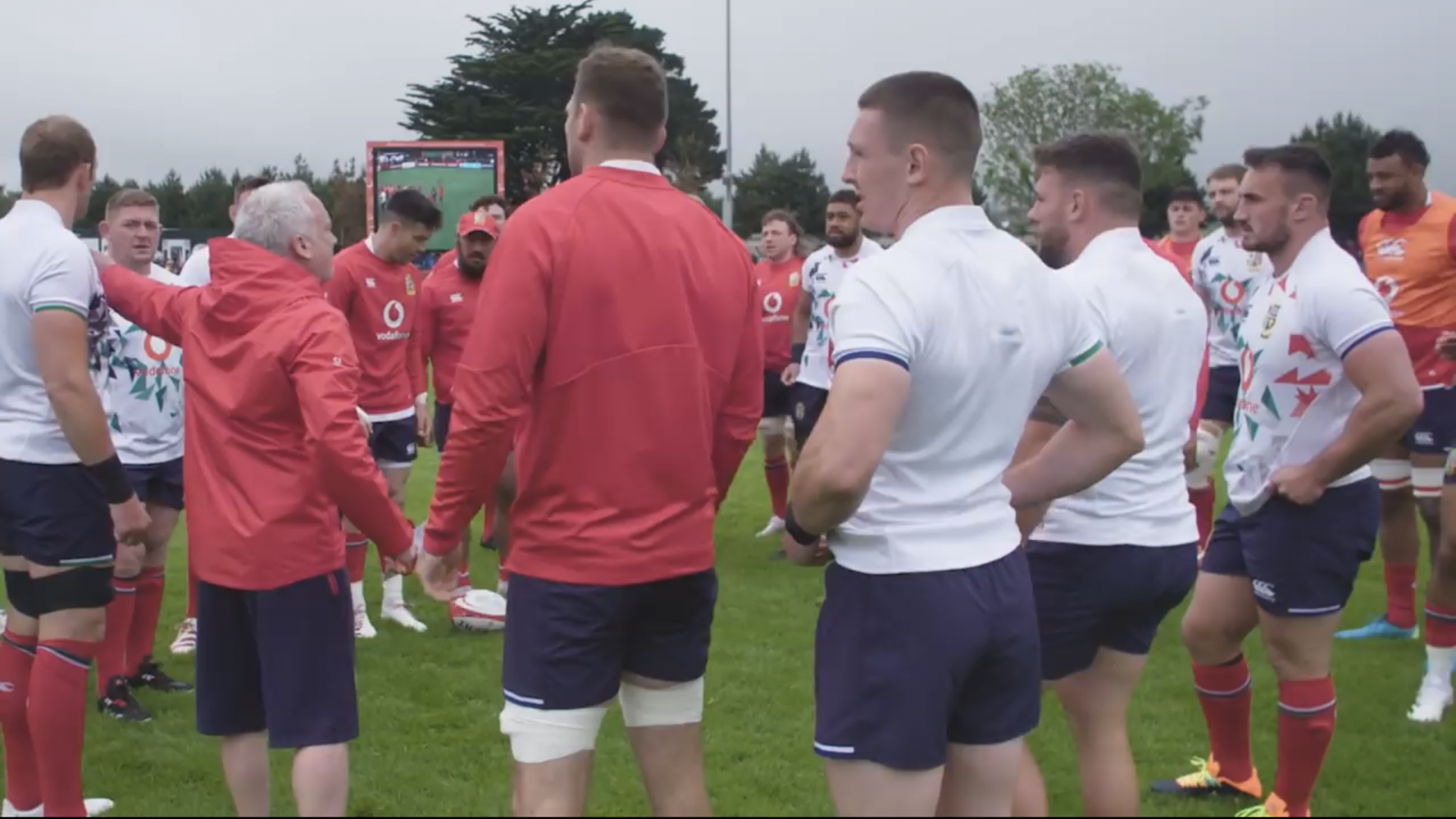 The British and Irish Lions are already underway with training after arriving in Johannesburg this week, as they prepare to take on the Emirates Lions on Saturday.

Warren Gatland’s squad departed from Edinburgh on Sunday evening after their victory over Japan at BT Murrayfield on Saturday. Photos have now been shared of the squad training and one thing that is immediately noticeable is the state of the ground they are training on. The grass is dry and the ground looks rock hard, as the pictures appear to show players’ studs not even breaking the earth.

Hitting tackle bags is one thing, but being tackled to the ground by Maro Itoje on that turf will be a terrifying thought for most players training.

This could lead to a variety of injuries for the players, but is something they will need to get used to as they will be playing two Tests against the Springboks in Johannesburg. This may take a while to become accustomed to though, as these are in now way conditions that players from Great Britain and Ireland are used to playing in.