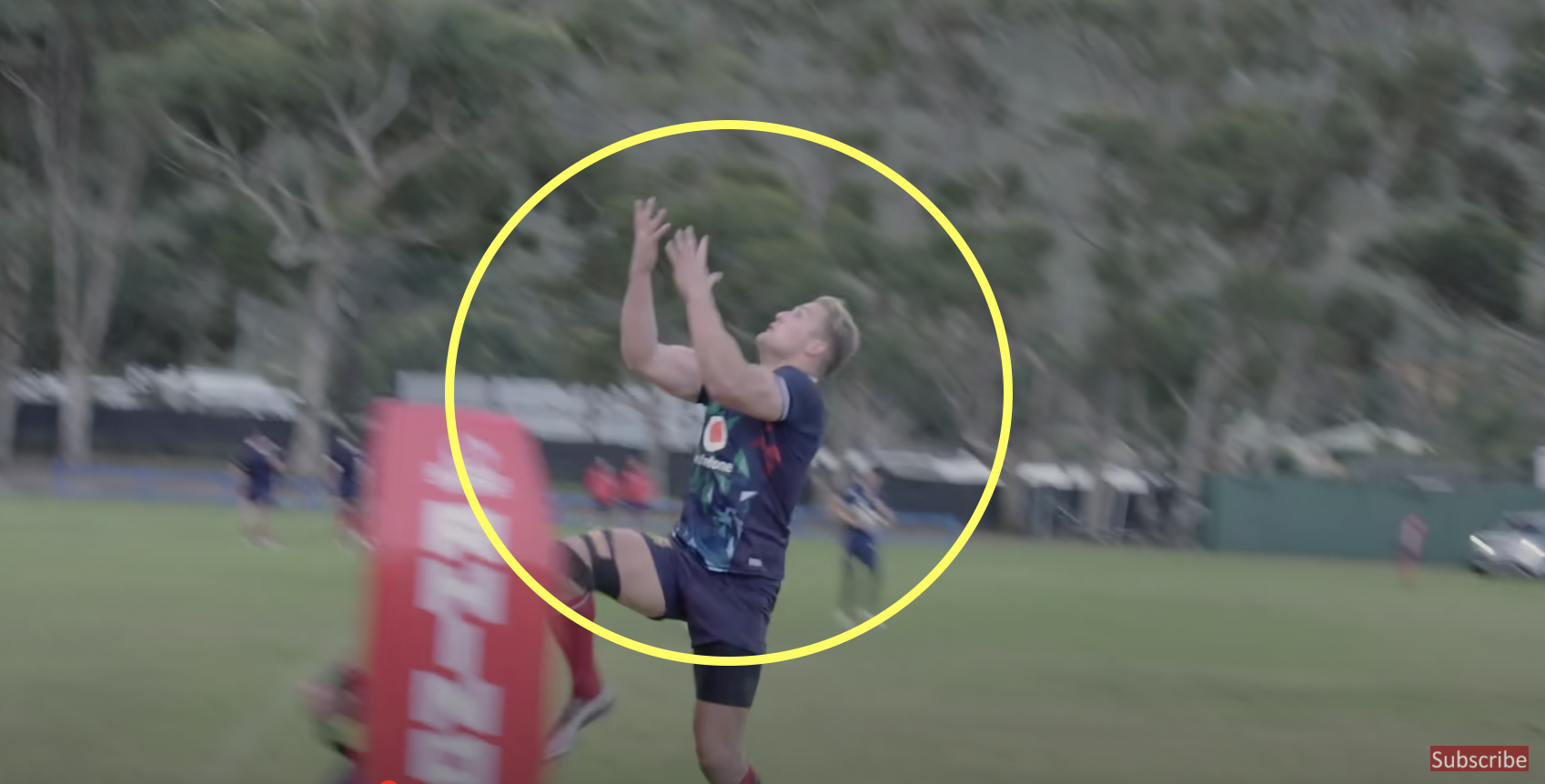 Even someone that was watching rugby for the first time in their life during the second Test would have noticed that the British & Irish Lions were exposed under the high ball against South Africa.

Such was the Lions’ weakness in that department, and the tactic by the Springboks to kick excessively, that two of the Lions back three, Anthony Watson and Stuart Hogg, from that game have been axed in favour of players who are deemed to be more secure aerially, Liam Williams and Josh Adams. Even then, the remaining player from the triumvirate that played last weekend, Duhan van der Merwe, has come under fire for retaining his place.

So this week there has obviously been a clear focus in training for the Lions, and photos shared on social media have revealed that. Warren Gatland and his coaching team will have been drilling their squad incessantly all week, peppering them with high balls. As Gatland said this week after naming his team, he knows exactly what is coming, so it is best the team prepare for it the best they can.

It is no stretch to say that the third Test could be won or loss depending on who wins the aerial battle. The Lions won it in the first Test and won the match, and the roles reversed in the second Test. The Lions have addressed that issue with selection, but they will be catching high balls day and night in training this week.