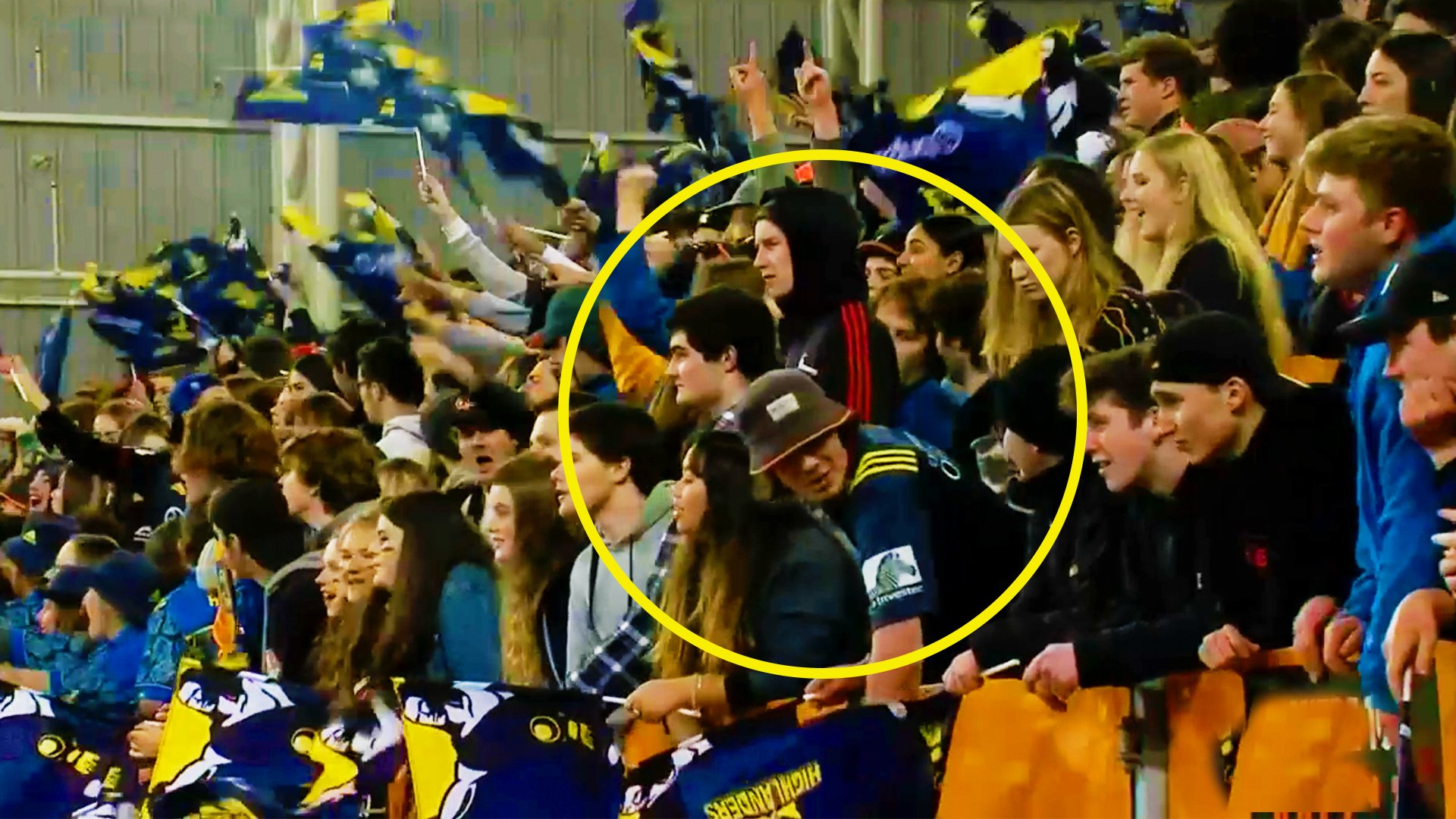 Super Rugby returned this morning and it was better than ever! What an atmosphere!

The Forsyth Bar Stadium in Dunedin saw a huge attendance after the long lay off due to the Covid-19 Pandemic and the atmosphere showed how much rugby fans had missed the beautiful game.

tomorrow night at Eden Park is gonna be HUUUUGE

43,000 tickets sold for super rugby tomorrow night at Eden Park. Has there been a bigger crowd at a sports event anywhere since covid lockdowns began? https://t.co/agM5xoyI5T

In front of a massive global TV audience, the Highlanders hosted the Waikato Chiefs in a free-flowing running rugby encounter.

Back in the early 2000’s Super Rugby was the envy of the world with blockbuster crowds and a huge global draw that made the Southern Hemisphere franchise a smash hit around the world.

In recent years, however, the appeal of the competition wanted – with poor turnouts and dwindling TV audiences the franchise has struggled.

Today’s epic tournament opener has injected fresh life into the competition with the exceptional crowd turnout immediately ramping up the atmosphere.

Perhaps in all these years that was the missing piece of the jigsaw in Super Rugby?

Live rugby, great atmosphere, a crowd watching and a beer. So jealous of the Kiwis right now. Glorious indeed. https://t.co/JxvUuhsdlb

The Blues will open their Super Rugby Aotearoa campaign against the Hurricanes in front of a full house at Eden Park on Sunday.

The Auckland franchise announced on Saturday that all 41,000 tickets for the match, which doubles as the highly-anticipated Blues debut for All Blacks star Beauden Barrett against his former side, had been sold.

Tickets for the match went on sale following the announcement from the New Zealand Government that the nation would be moving into Alert Level 1 on Monday, allowing fans to attend live sporting events without restriction.