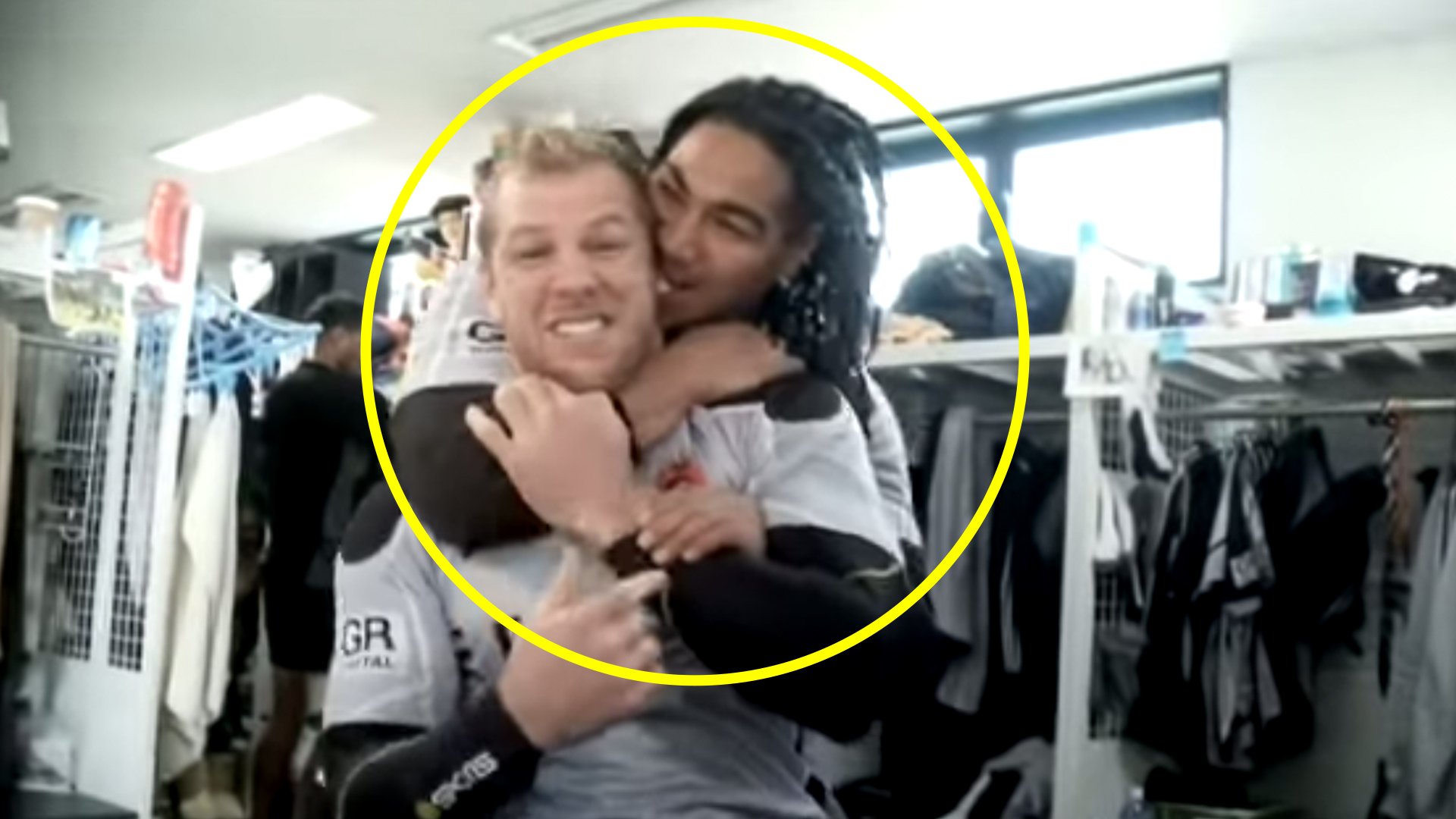 Ma’a Nonu and James Haskell once had a serious bromance

With no rugby on, we have been trawling the archives to see if there has been anything from the past that you would find interesting. This old bromance between Nonu and Haskell is amazing.

Many rugby fans will know about the banter that James Haskell and Ma’a Nonu had a few years back.

But this looks like an entirely more wholesome rugby bromance in the World of rugby!

Ma’a Nonu and James Haskell both were on the same team for the Ricoh Black Rams in 2011.

It looks like they got on very well back when they were teammates.

Legendary All Black and two time World Cup winner Ma’a Nonu was on sensational form for the San Diego Legion on his All Blacks debut this weekend. He destroys everything!