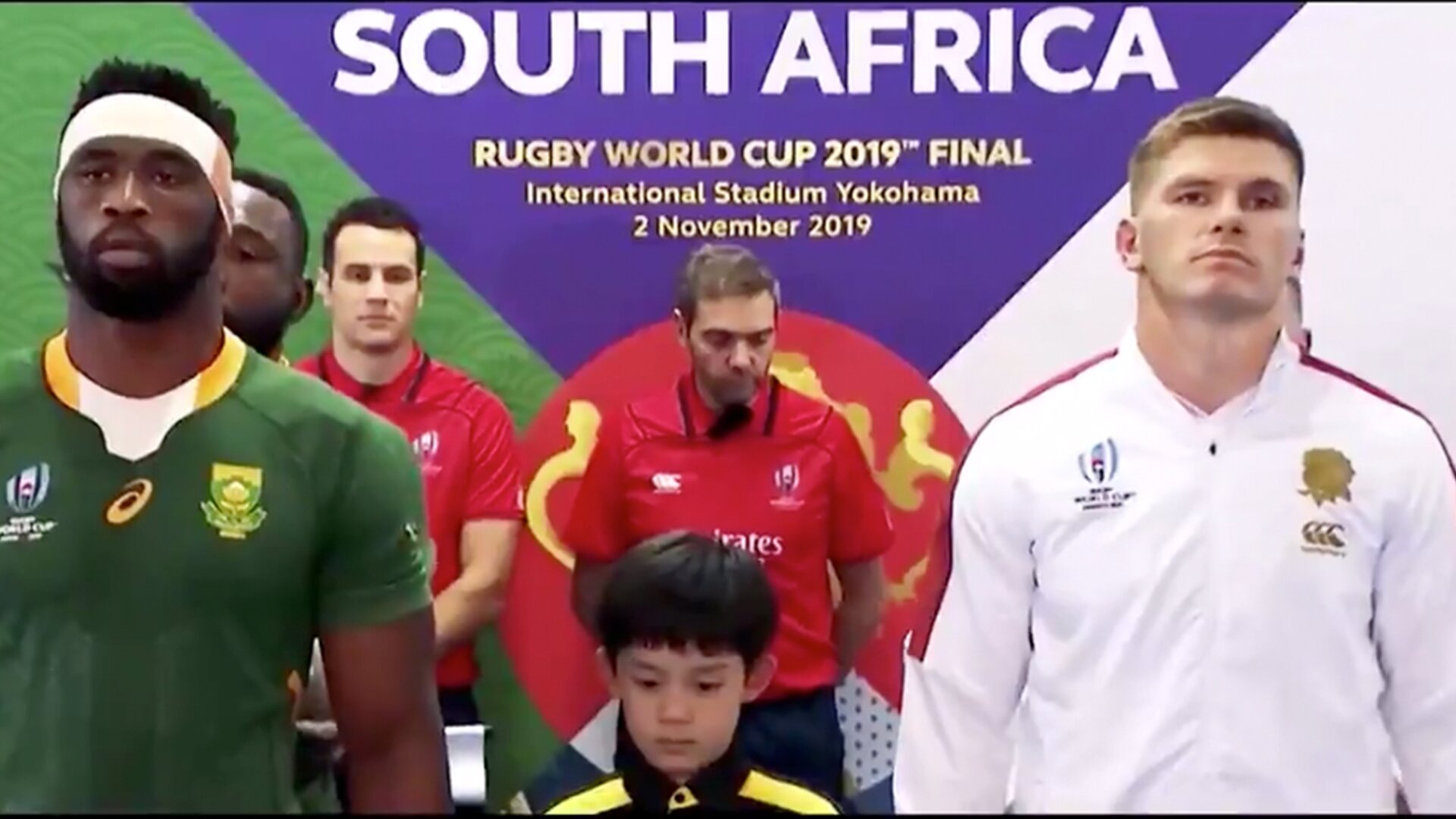 Major update given in the groundbreaking Springbok documentary

Supersport have just released a stunning final update to get fans hyped for their new all-access Springbok documentary which is set to be released on October 4th.

The series is called Chasing the Sun and it follows an incredible World Cup journey from losing to New Zealand in the first round to destroying England in the final.

The new trailer shows new footage of Siya Kolisi, Tendai Mtawarira and Rassie Erasmus giving brilliant interviews. The latter even gets emotional towards the end of the trailer.

The new trailer which was released today shows small snippets of unseen footage, as the teams prepare to take on England in the final of the tournament in Japan.

What happens when you combine a film crew with unrestricted access and the Springboks winning the World Cup? A story that will be remembered forever.#ChasingTheSun premieres in just 11 days 🇿🇦🏉 pic.twitter.com/EhqaO57qmF

Fans who want to relive the moment the Springboks beat the favourites England in the World Cup final, then you need to have this in your schedule for the future!

Check out the incredible final trailer for this docu-series which will be going live on the 4th October on all platforms!

An emotional 5-part rugby documentary that will leave you on the edge of your seat! Chasing The Sun, the journey of the Springboks’ 2019 Rugby World Cup triumph, premieres on October 4. This will be a great Springbok documentary!