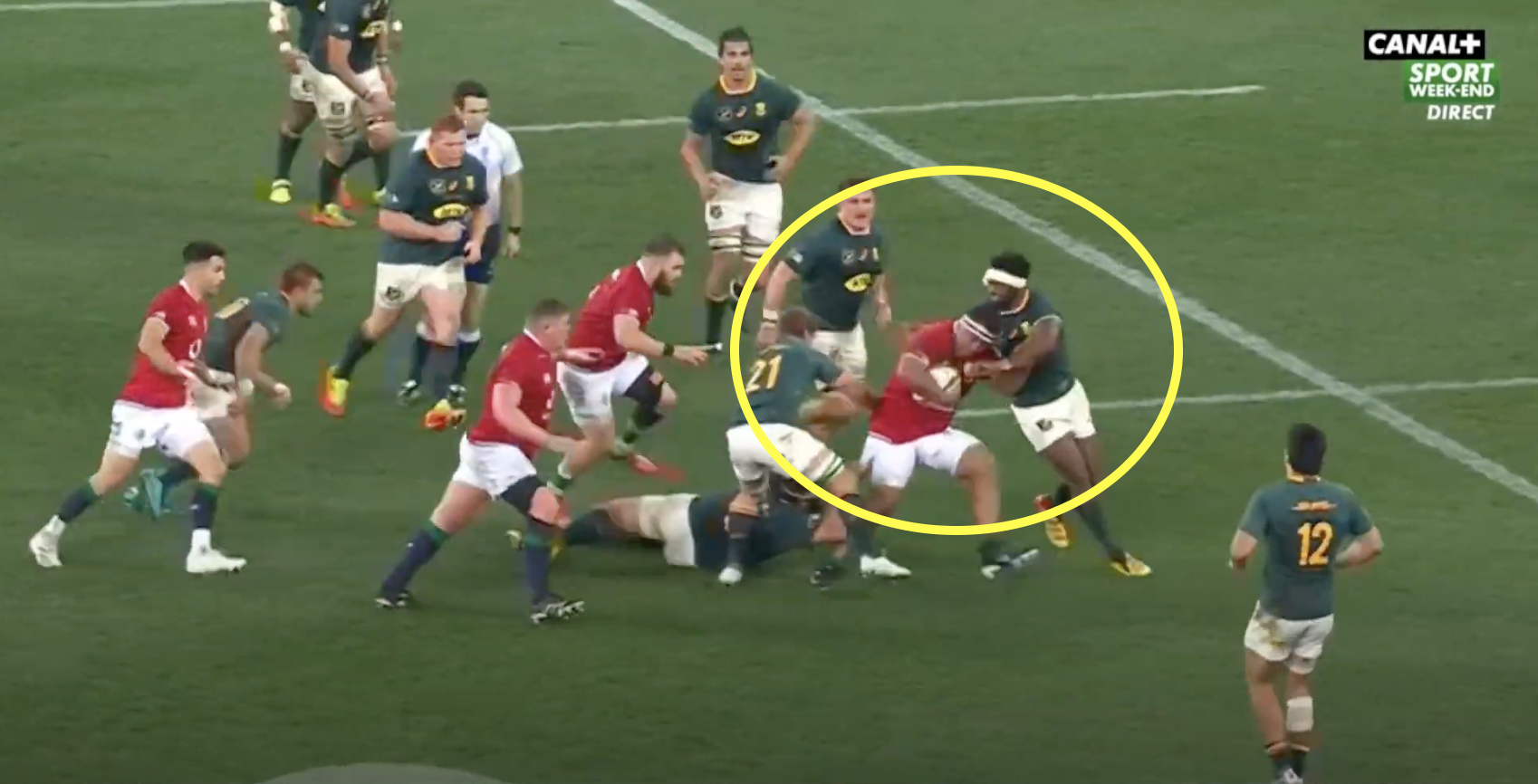 Finding a British & Irish Lions player that beat a South African defender in the second Test at the weekend was a rarity, so any player that managed to do it should be celebrated.

One of those was loosehead Mako Vunipola, who beat twice as many Springboks as any of his teammates managed. The Englishman made the second most carries out of the forwards with eight, only one behind Luke Cowan-Dickie, and made the most metres in the pack as well.

In fact, it was only when Vunipola went off on 55 minutes alongside Cowan-Dickie and Tadhg Furlong that the Lions really crumbled at the set piece and failed to make any impact with the very few carries they made. The 30-year-old looks to have all but secured his place for the third Test if Wyn Jones is not fit, and his ball carrying will once again be fundamental to nullifying such an aggressive South African defence.

The problem Warren Gatland faces is trying to find a XV, or pack at least, that can match Vunipola’s attacking numbers for the finale on Saturday. Ideally for the Lions, they will need to actually improve on those stats if the visitors hope to have any chance of winning.

Take a look at Vunipola’s performance: