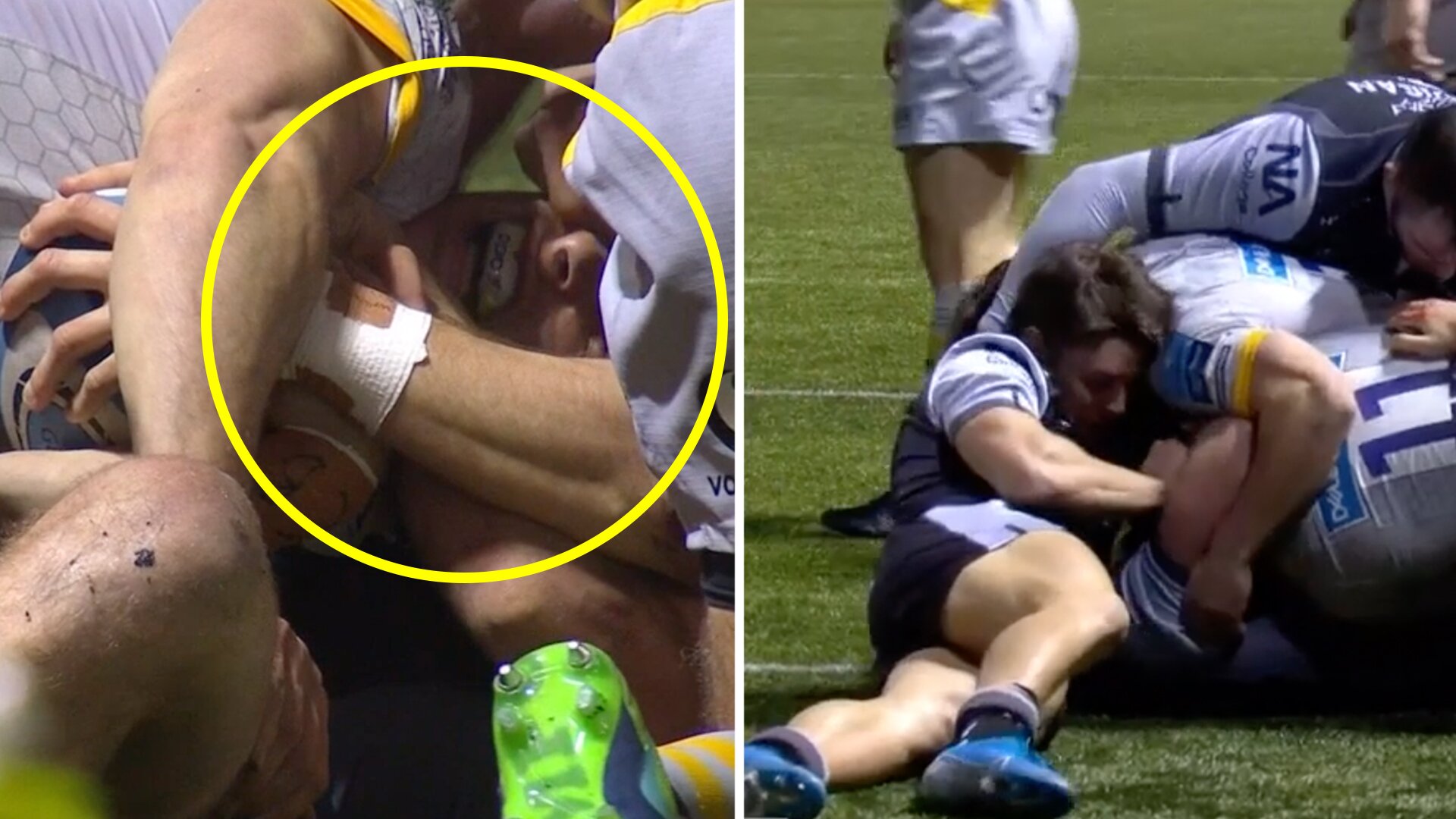 There has been widespread controversy from an eye gouge the Gallagher Premiership this weekend as footage appears to show Carreras making contact with the eyes of Wasps winger Josh Bassett.

The footage came from the Gallagher Premiership match between Newcastle and Wasps. What makes the footage even more shocking is that the Television Match Official decided to not review it in the match.

MATEO CARRERAS is a winger for Newcastle who signed from Jaguares in Argentina. He regularly played for Argentina in the 7s circuit and he is known for his feet and pace.

He will do very well to step out of this one.

Looked like a nasty eye gouge by Carreras on Bassett. The TMO can’t come in for foul play after the game has restarted so the fact that Wasps kicked a penalty quickly after the incident means it’ll just be a sighting. That law needs changing for foul play to allow TMO time

Not going to talk about the eye gouge on Josh them???

TMO ignoring a blatant eye gouge from the Newcastle winger. As clear a red card as you will see. Appalling from Graham Hughes. #NEWvWAS

How are we still playing on when there’s potential foul play for an eye gouge?! Surely should be checked at least.

That looked like an eye gouge to me…why not look at it? Marking as a ‘potential citing situation’ isn’t a good look to me

Eye gouge on Bassett there !?

In rugby, the ban time for an eye gouge in a game like the Premiership is around 24 weeks, however, this can easily go further.

The guys over on reddit found footage of the incident.