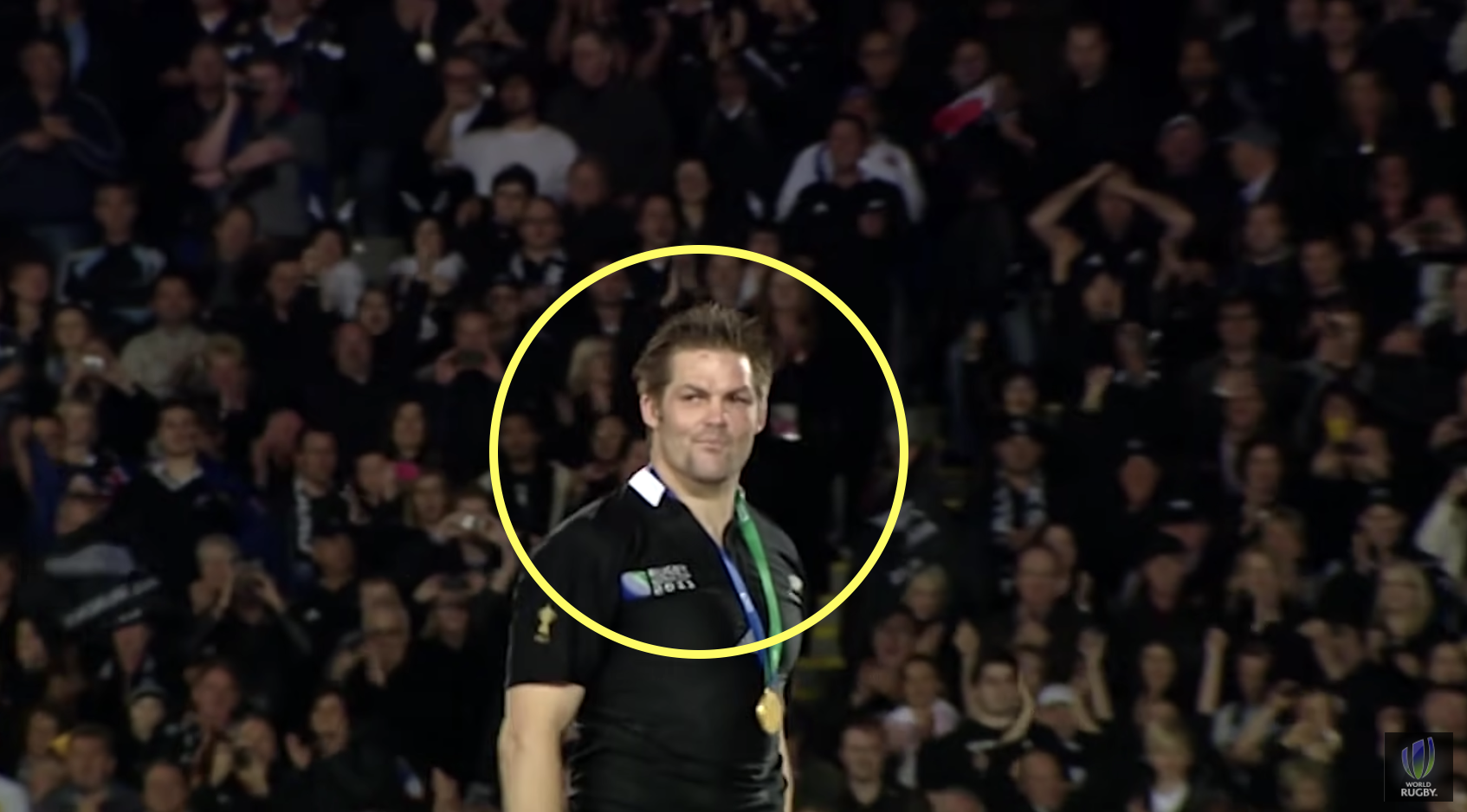 If there is one player’s mind that many people would liked to have had an insight into during their playing career, that player would probably be Richie McCaw.

Not only was the 148-cap All Black statistically the best captain ever in Test rugby, but one of, if not the greatest, player ever in many people’s eyes.

On the tenth anniversary of their World Cup triumph over France, McCaw shared his notes ahead of the match and they are exactly what you would expect from a player of his calibre. He wrote such notes as “work rate, keep getting up, make it count,” “just play, back my gut,” “be calm, clear and decisive- huge presence,” “enjoy,” which seem to be a perfect summary of his style of play.

He wrote on Instagram: “10 years ago since the Rugby World Cup Final and I still remember it like it was yesterday. Here are the words I wrote on game day. These are the same words I wrote every week but there’s no doubt there was a lot more at stake for this test match.”

The All Blacks edged Les Bleus 8-7 at Eden Park in the final to secure their first World Cup since 1987. McCaw went on to lift the Webb Ellis Trophy four years later at Twickenham and in doing so became the first captain to lead his side to two titles, while the All Blacks also became the first side to win back to back World Cups. McCaw retired from rugby after the match against the Wallabies in 2015, ending his career as the most capped player in Test rugby (which has since been beaten by Alun Wyn Jones) and with the most wins in Test history.